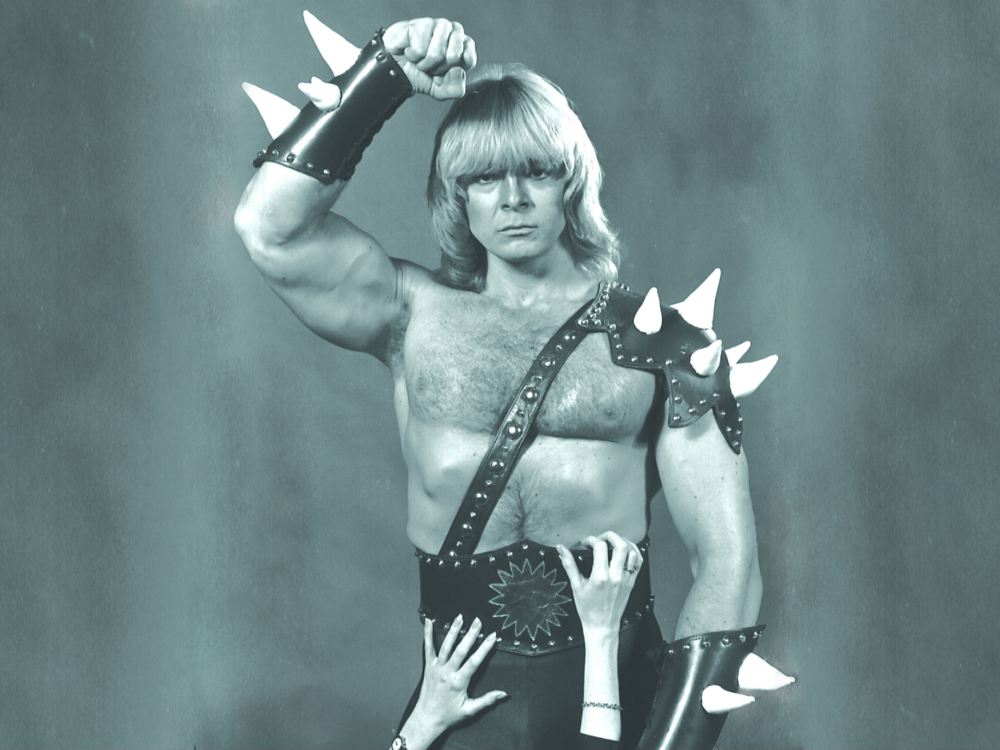 I Am Thor Photo: Variety.com

Slamdance Film Review: I Am Thor

With a music career spanning five decades, Jon Mikl Thor is perhaps one of the legends of rock and metal that you might never have heard of before—but he’s a performer that you definitely need to be aware of. Following Thor for nearly a decade and a half, director Ryan Wise shines some insight into Thor’s past and documents his long running come back. Before getting into music, Thor was a professional bodybuilder—he was the first Canadian to hold the titles of both Mr. Canada and Mr. USA—something he tied into his stage performances by including various feats of strength between songs: bending steel, having concrete blocks broken against his chest with a sledgehammer, blowing up hot water bottles till they explode (using his incredible lung capacity) and fighting “monsters” on stage. I Am Thor reveals the various difficulties that Jon Mikl Thor has encountered throughout his career in trying to bring his music to the masses and achieve mainstream success. His hardships humanize him in a beautiful way, drawing you over to his side through every situation. Wise moves through decades of Thor’s history with a smooth, well thought out style, and the music of Thor will keep your head rocking and heart pounding till the end—and don’t worry, you can download all Thor’s albums on iTunes.–John Ford