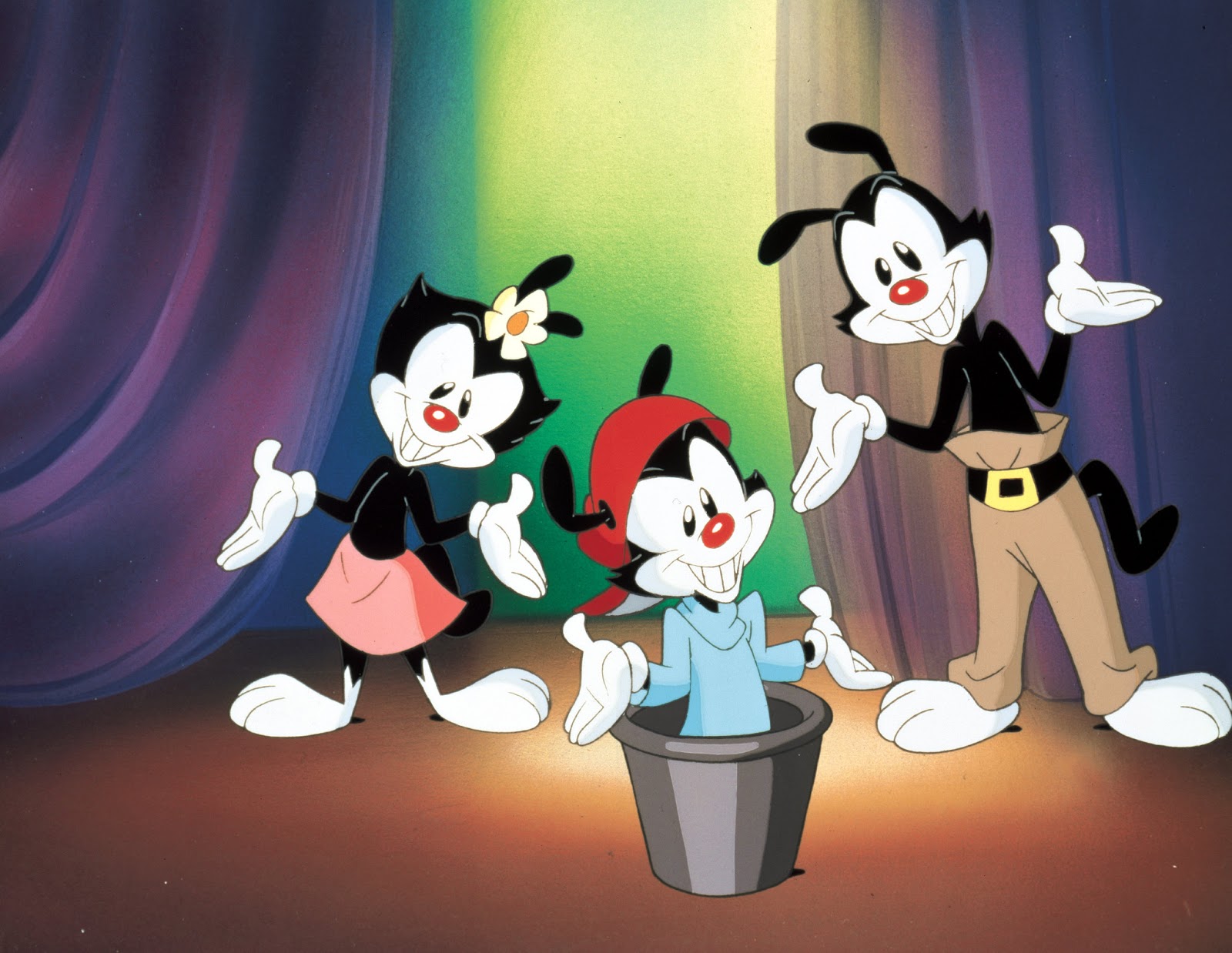 If you grew up in the mid-nineties like I did, you know the last great bastion of classic American cartoons is Animaniacs. Unlike its predecessor, Tiny Toons, the Animaniacs had an original premise about rejected cartoon characters from the ’40s who were locked away in the Warner Bros water tower until finally being released on the world in the present day. Being a huge fan of voice over acting, a panel of actors from a childhood favorite sounded like heaven. As I packed into one of the larger hall with my fellow Saturday morning brothers and sisters, we eagerly anticipated our vocal thespians heroes. Once the voice talent started to be introduced and they made their way to the stage, the audience erupted. As much as I decided to check this panel out for a laugh, I was amazed at how emotional I got when I heard those familiar voices and I regressed right back into childhood. Tress MacNeillie, Rob Paulsin and Jess Harnell, made up the trio of Warner’s Yakko, Wakko, and Dot. Paulsin also voiced Pinky and was joined by his partner in nightly world domination, the Brain, Maurice LaMarche. An audience member set him up with the question “what are you doing tonight?” Once Maurice spoke as the Brain, in his famous Orson Wells–influenced voice and said his lovable catch phrase “What we do every night, try and take over the world.” I lit up inside. As the Q and A began, 30 or so people clamored to get line. Questions from everything about the songs on show and how the show helped mentally challenged children were all answered with grace and charm. From the outside it might seem silly for a large room of adults to celebrate a 20-year-old kids show, but there was a sheer joy that permeated throughout the room. When the Animaniacs panel finished I was amazed how positive and refreshed I felt to be brought back to the most joyful time of my life like this.