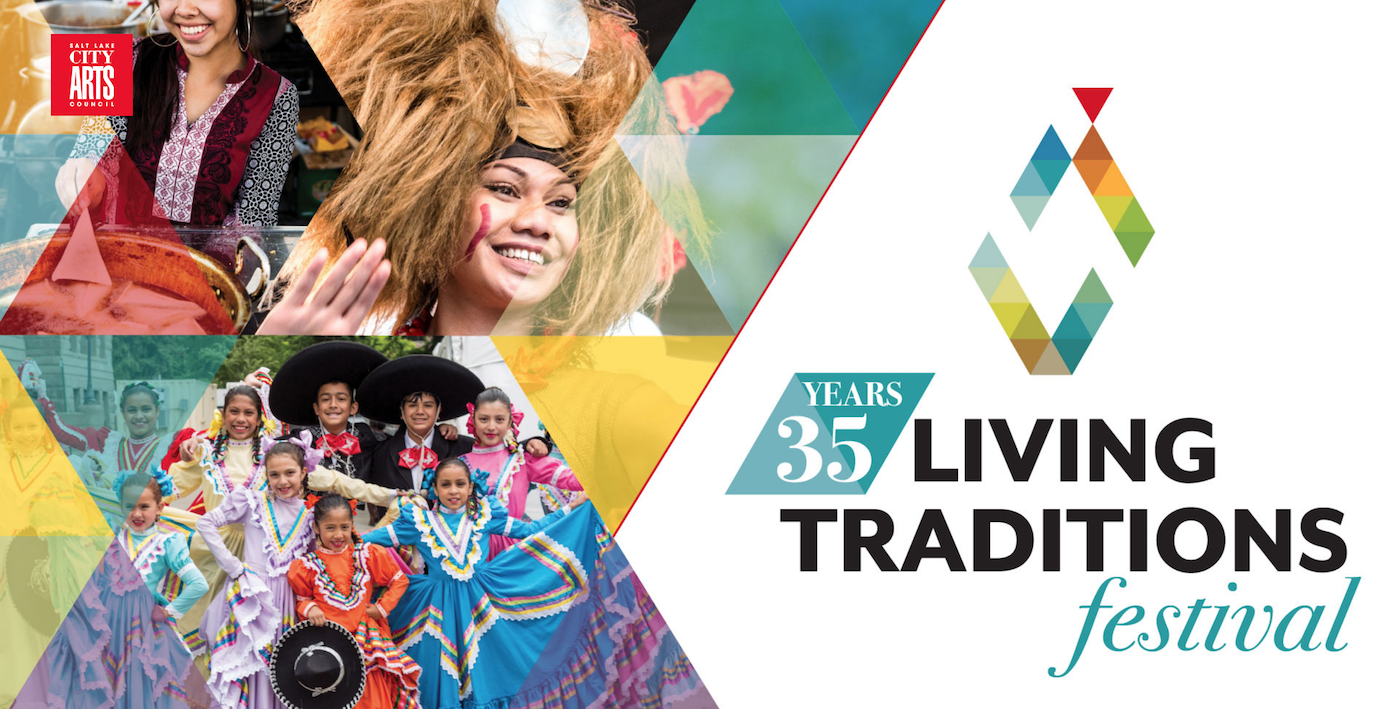 The reason I love food so much is that it expresses the deepest concepts and emotions of a culture; it carries the weight of all those who came before and can be shared with anyone from the very first bite taken. The annual Living Traditions Festival brings together dozens of cultures from around the world and provides an opportunity for those participating to share their culture through song, dance and food.

I attended the festival in Washington Square on June 26 with three others. Over a hundred people had gathered to watch as Maori Dancers performed on the southern lawn. Between this area and the food were several tents housing various non-profits, from Planned Parenthood to The Sundance Institute. As we made our way around the festival, I looked forward to learning what the Living Traditions Festival meant to all of the vendors.

While we would have loved to eat everything in sight, we decided to choose things that none of us had had before. Our first stop was at the Serbian Orthodox Church tent. Out of their six menu options, we chose two orders of ćevapi, an order of krofne, and a round of sok od zove. The ćevapi (skinless sausage from the Balkan region on flatbread) was a sandwich of sorts. We slathered the flatbread, akin to a pita/focaccia hybrid, with a red pepper and eggplant based condiment called ajvar and sourcream. The krofne (round doughnuts) were perfectly golden with a dusting of donut sugar. The sok od zove (European Elder juice)—a better version of elderflower lemonade—was only a touch sweet and the best way to cap off our visit to the Serbian tent.

“The annual Living Traditions Festival brings together dozens of cultures from around the world and provides an opportunity for those participating to share their culture through song, dance and food.”

For Nikolina, a young woman describing each menu option to customers, the festival’s meaning was a great opportunity to share her culture. All of the food for the festival was made by “our mothers with love,” she says with a big smile. She spoke so cheerfully and was thrilled to share this part of her life with so many people.

We migrated to the Mama Africa Kitoko tent and knew instantly what we wanted to order—the goat plate served with red rice and a slice of lemon. The meat was tender and smothered in a rich sauce with bold flavors. Two orders of the samosas mama (triangular fried pastries) was not enough. One was filled with vegetables and the other contained a spiced ground beef mixture. The pastry was fried just right and was crisp and flakey. The beignets basket, similar in flavor to the krofne, were dark brown in color and powdered with confectioners sugar. Again, not too sweet, but a great dessert. Having never tried food from this region of Africa before, Mama Afrika Kotoko made us enthusiastic fans of Congolese cuisine.

Eventually, I found myself at the Pakistani tent. The Pakistan Association of Utah has been an active participant of the Living Traditions Festival for two decades and brings a vibrant array of food options each year. I approached Madiha and Muhammed, the teenagers running the table. When I asked what the festival meant to them, they both laughed and said it was a lot of fun.

“The Living Traditions Festival was a chance to come together and share the things we love the most about our diverse cultures.”

After this, I could not resist stopping at the tent for the Utah Argentina Alliance. Having spent some time in Argentina, I was excited to get my hands on authentic alfajores. Unfortunately for me, they had already sold out of the melt-in-your-mouth cookie sandwiches filled with dulce de leche. While disappointed that I could not order the cookies, I did get a cup of chilled yerba mate with mango flavoring. The tea was revitalizing and hit the spot as the afternoon temperature started to climb. Daniel, the gentleman that served me, gave my favorite answer of the day. He told me that sharing his culture at the festival meant that he could show that their food can appeal to all taste buds.

The Living Traditions Festival was a chance to come together and share the things we love the most about our diverse cultures. While the food was amazing and the dancing was fantastic, I must say the one thing that stood out above all else was how genuinely happy people were. Whether they were stomping on stage or passing out plates full of food, there was no shortage of smiles. To me, that was the best part of the entire event and I cannot wait until next year.