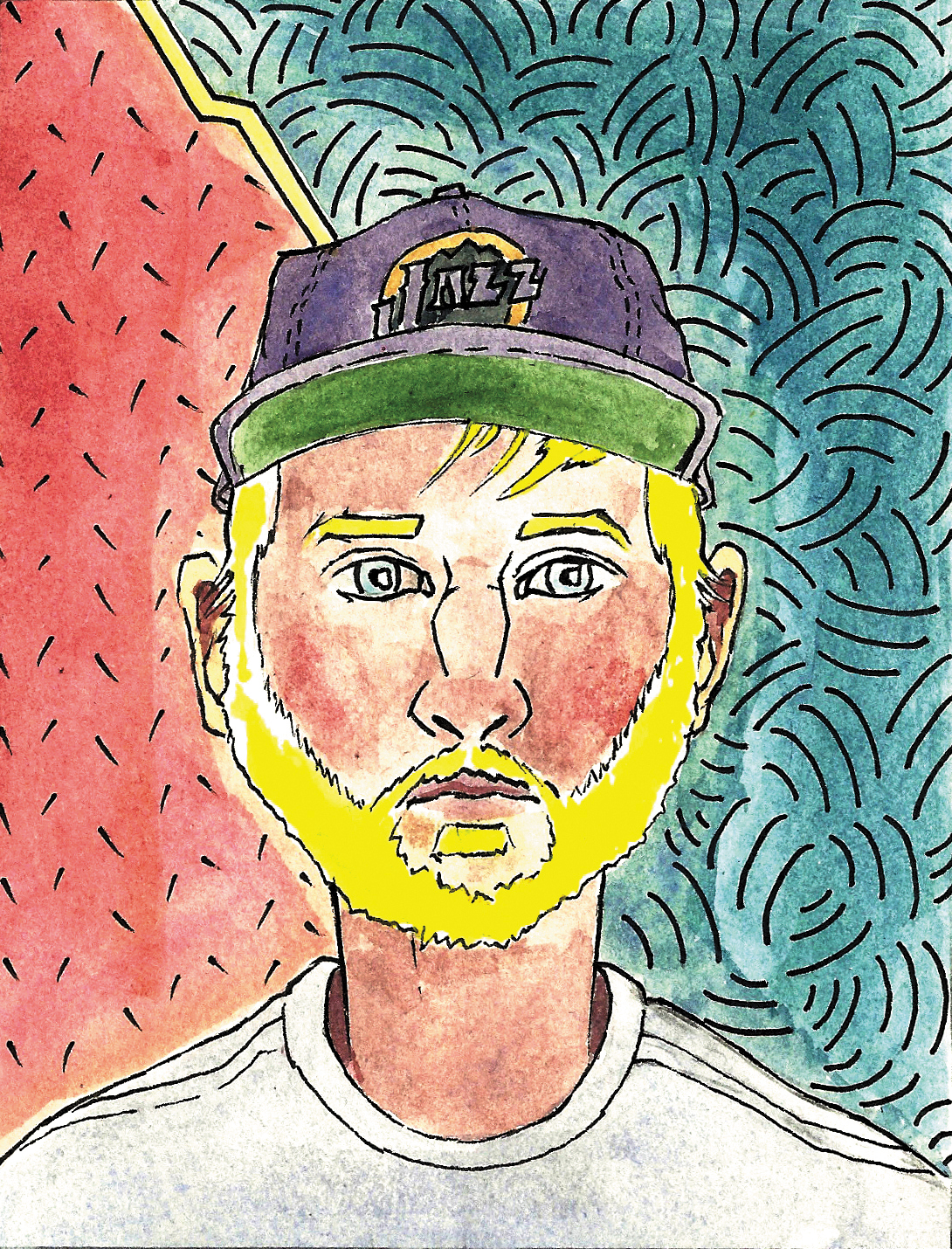 Judgment. We all do it. Even if you claim to be nonjudgmental, you are just being judgmental against judgmental people. I don’t think judging people makes you a dick—being a dick makes you a dick. And besides, if we didn’t have judgment, we wouldn’t have fashion, even though all judges wear the same boring, black robe. And one facet of fashion that is fun to judge people on is their hair. So for this article, I will be addressing some different hair fashion trends and then judging them and the people who rock them accordingly.

Before we judge what’s going to be hot this year, we gotta talk about what’s not this year. And the haircuts that need to be cut are the “man bun” for men and the Skrillex—the “man bun” for women. These styles are SO 2015. So stop doing that. Also, both of these hair don’ts are total “fuck yous” to male-pattern baldness, and since guys losing their hair don’t have a horse in this race, let’s just let them be and talk about what’s still in play and what’s to come.

Maybe the women’s “man bun” isn’t the Skrill, but actually the style I call the Storm. The Storm is named after the hottest X-Men of all time, and it’s simply where a girl changes her hair color into that unnatural white color. Under the dim lights of a nightclub, it looks gray, so I can see this look being popular with girls using fake IDs. Although, I do believe the trend is dying because, from what I’m told, this dyeing process to make your hair the same color as a grandma kills your hair and can make it fall out.

Another current haircut fashion trend that we need to address is the men’s undercut. So many dudes are rocking this right now, and, on a serious note, it really needs to go away. If you don’t know what cut I’m talking about, it’s the one that Gordon Hayward is currently rocking along with numerous Goldman Sachs employees, so I like to call it the G-Time as well. But many numerous assholes are cutting their hair this way. Probably the biggest asshole of all time had the same cut. And his name was Hitler. Let’s fight fascism with fashion. And seriously, guys, if you rocked a Hitler mustache, people would call you out on it, so if you are going to rock his haircut, it’s my duty to say something.

Other haircuts that are fun to judge are old men with shitty ponytails. Old men with ponytails just scream thriftiness to an unhealthy level but also have an element of “rad dad” to them. Like, after they are done shopping at the D.I., they would have no problem buying beer at  7-11 for some high school kids and smoke a joint with them, all the while not complaining about the terrible quality of the weed that juveniles are forced to smoke.

I asked some of my friends in the industry of hair what some upcoming fashion trends will be with regard to our mop tops. Neon hair is one that I’m personally excited for. I like the weird shit, and I like the idea of seeing a girl with a head like a bowl of Froot Loops. Another trend I was tipped off to is girls saying fuck it and not dyeing their roots. I am also into this look. I like it much better than when girls were bleaching the front half of their hair and leaving the other half dark. Their heads looked like Oreos, and I wasn’t into that for some reason, even though I really like Oreos.

Other future hair trends I could predict? Well, the world is super wacky right now, and so will be our hairstyles. I foresee massive neards, which is basically just an insane neck beard. Like, shave everything on top of your head but let your neck hairs run wild. My buddy Chopper, who works for the Utah Brewers Cooperative, probably has the best neard in the country. I know that it doesn’t really count as a haircut, but it’s close enough to the scalp that I’m going to count it.

If you have made it this far in this article and you aren’t totally brain dead, then you can clearly tell that I have no fashion sense whatsoever. I’ve had the same haircut for the last 12 years. It’s a low-maintenance, “I don’t give a shit—I’m wearing a Utah Jazz hat, anyway” sort of look. I get a haircut like two or three times a year. And whenever someone does comment on my haircut, I always make the joke that I had to go to court, which is always taken seriously and not as a joke.

That being said, as far as trends that don’t exist that I wish did, I feel that we need more wigs for men and women. Wearing a wig is seriously so much fun. In my old band, The Fucktards, it was a requirement for our live shows. I’m not trying to put any of my haircutting friends out of business, but there’s something fun about rocking a hair hat.