SLUG Mag Soundwaves
Episode #395 – Cotes
00:00 / 18:06
Spotify Stitcher
RSS Feed
Share
Link
Embed
After driving a souped-up Mustang GT around the racetrack at the Larry Miller Motorsports Park last week, I should have said I wanted to be a goddamn racecar driver. 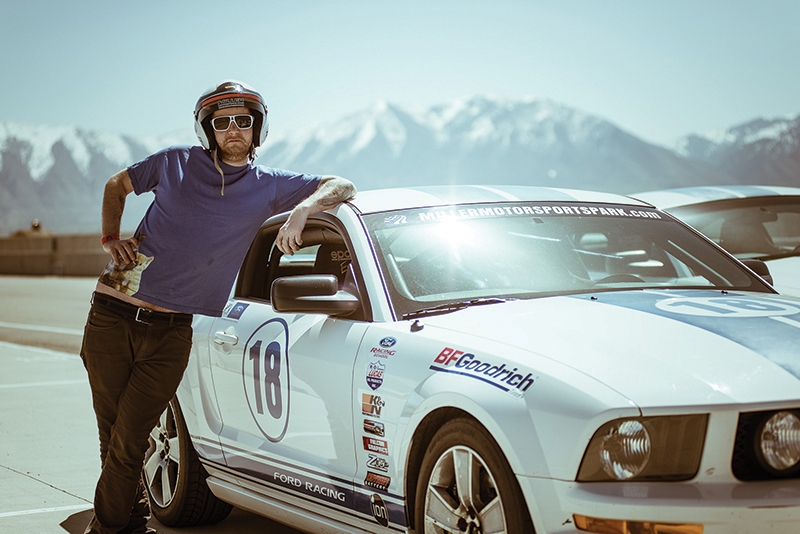 Mike Brown wants to be a racecar driver when he grows up. One of those things is possible. Photo: Chad Kirkland

When I was a little kid, grownup people would often ask me what I wanted to be when I grew up, as they so often do. I never ask kids this question because, quite frankly, it’s a stupid question and unfair to expect a child to know what shitty career they want to fuck up their adulthood with. But since kids are mostly stupid, I guess it’s a good icebreaker when you feel the need to start a conversation with a child.