SLUG Mag Soundwaves
Episode #395 – Cotes
00:00 / 18:06
Spotify Stitcher
RSS Feed
Share
Link
Embed
Whenever there is a prediction that the world is ending, I think about my bucket list—otherwise known as “some shit I want to do before I die.” While researching for this article, I decided to put my actual list on paper and hang it up with some check marks. I realized then that my bucket list is relatively short, which could mean one of two things: I’m either extremely unambitious or extremely content. 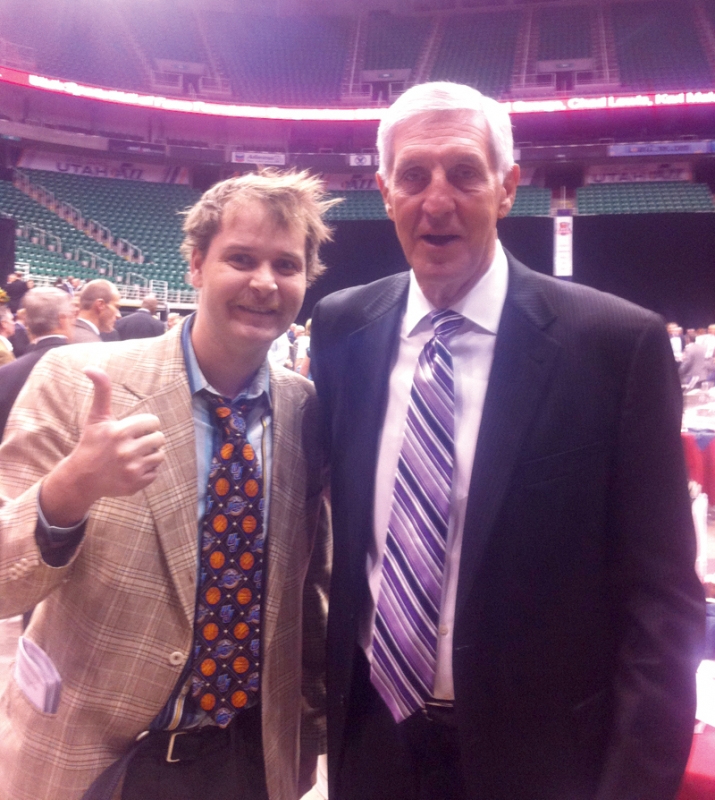 Whenever there is a prediction that the world is ending, like what evangelical fuckstick Harold Camping was pulling last year, I rarely think about my bucket list—otherwise known as “some shit I want to do before I die.” Instead, I start smoking again and ruin any potentially great relationship I have with a female. This year, since the end of the world is supposed to come right before the holidays, I’m definitely not Christmas shopping
for anyone.

While researching for this article, I decided to put my actual list on paper and hang it up with some check marks, like what the yellow ninja lady did in Kill Bill when she had to beat up and murder all those other ninjas. I realized then that my bucket list is relatively short, which could mean one of two things: I’m either extremely unambitious or extremely content.

I’ll leave the boring stuff on my bucket list out of this article, like learning how to surf (I know that sounds kind of lame, but it’s still on my list) and writing a book or drinking 100 Budweisers in 100 hours. I’ll also leave off all the sexual stuff—I’m sure you don’t want to read an article about me trying to bone three Eastern European chicks at the same time on the roof of the new Tabernacle.

I will, however, include that I really want to beat the shit out of the drummer of The Brian Jonestown Massacre at some point in my life. Reason being: They played a show at Urban Lounge a few years back while I was working there, and he was trying desperately to fuck my girlfriend-at-the-time, saying shit to the other junked-out band members like, “I can’t wait to fuck the shit out of her, that girl is ready to go!” within earshot of me.

Besides beating up overrated hipster scum-fuck band members, most other things on my bucket list are basketball related, mainly Utah Jazz related. Right after I picked my topic to write about for the month of December, the opportunity to check off one of the tasks on my bucket list unexpectedly presented itself. I got to meet Jerry Sloan and John Stockton. If you know me at all, you know how much I adore and respect these men—two of the toughest motherfuckers to walk the planet.

It started when marketing rep Beverly Stachowiak, who also acts as my agent for my official beer sponsor, Budweiser: The King of Beers, called me and asked if I would like to attend a speech Karl Malone was going to give. Duh, yes. My first question for her was, “Is Stockton going to be there?” She wasn’t sure.

Turns out the speech was in honor of John and Karl getting inducted into the Utah Sports Hall of Fame, along with three other dork athletes from BYU. I had no idea such an organization existed, but whatever. I was at a table adjacent to Coach Corbin and about 30 feet away from Orrin Hatch’s table, which was where Karl Malone was sitting. I thought, “What the fuck?” until I realized that they both really like the NRA. Needless to say, I hope I’m never in the same room with our creepy senator ever again in my life.

After the boring speeches, I made Beverly hold my phone and follow me around as I tracked down Jerry Sloan and the elusive John Stockton to get a picture. I didn’t need any autographs—pictures are the new autographs. I even made an effort to dress like Jerry a la early ’90s: a cheap, shitty suit with a Utah Jazz tie that Abu got me at the DI a while back. Top button undone, just like Sloan used to do, which I truly believe helped him put some extra vibrato into the times he would call a ref a cock-sucking motherfucker in the middle of Jazz games. Sloan acknowledged that he liked my tie, which I can only interpret as his appreciation of my tremendous sense of fashion.

Then we tracked down Stockton as he was trying to leave early. Stockton is notorious for shunning the general public and being a dick to fans. When you are the all-time steals and assists leader, I think that’s completely OK. But given that everyone who bought a table there was either a super rich season ticket holder or sponsored by a big cooperation that makes the Delta Center money (I refuse to call the house that Stockton and Malone built the “Energy Solutions Arena”), all the players had to be really nice to everyone.

This being known, I made it a point not to take up a lot of John’s time. All I wanted was a picture and a firm, respectable handshake. I got both. I also got pictures with Jeff Hornacek because he is the favorite player of many of my family members, and I wanted to rub it in their faces a bit, and some sweet screen shots with Karl, who, for the record, was super nice to me.

After I beat up The Brian Jonestown Massacre, the only other thing left on my bucket list is to sit courtside at a Jazz playoff game. I would say NBA Championship game, but I’m realistic with my life. So, if anyone can make this happen or wants to give up courtside tickets for the night before the world blows up or the polar icecaps melt and drown all of us in our little pathetic sorrows, I’ll buy you a beer or something.