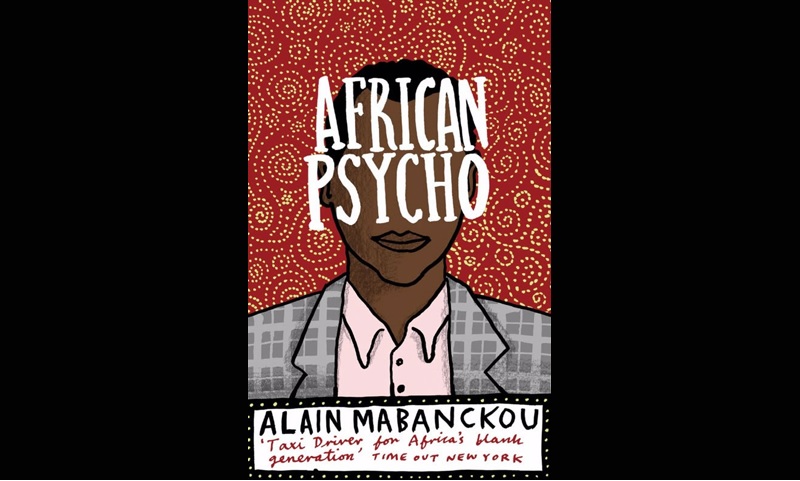 The story of Gregoire Nakobomayo, a would-be serial killer, had the potential to be good. Sadly, African Psycho falls flat. Gregoire’s character lacks depth. He wants to carry out the legacy of his idol, the accomplished serial killer, Angoualime, but the story goes no farther to explain why. Quite frankly it doesn’t make any sense that one day someone wakes up and decides to try to imitate a mass murderer. Where is the decent into this type of insanity? Unfortunately for the reader and Angoualime, Gregoire never succeeds in killing anyone. Chapter after chapter includes his meticulous plans of raping and murdering the whores that work the streets of his town, but when it comes down to it Gregoire just doesn’t have it in him to murder someone. What’s the point of planning something if you don’t follow through? This book needed less talk and more action. –Jeanette Moses