Although Negative Charge have been together (in some form or another) since 2005, it’s probably a good thing that they waited until now to release their debut album. After opening for many decent punk bands here in SLC (Street Brats, Lower Class Brats, Funeral Dress, GBH, The Casualties, etc.) and a plethora of lineup changes, Negative Charge finally seem to have perfected their sound.  … read more

After years of teasing and torturing with a single-track acting as the only officially released material, �Andale! have finally released a full-length album. Although the wait was long, the self-titled album lives up to the precedent set by “Hit the Ground,” the track featured on DBS II.  … read more 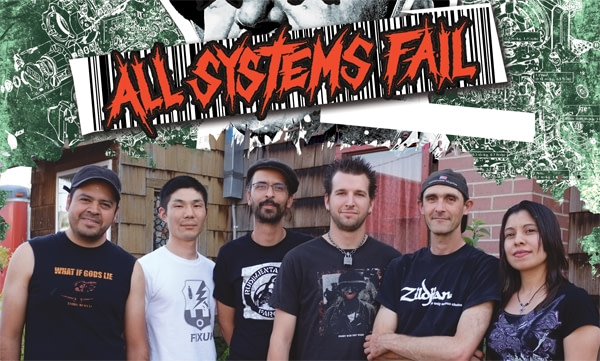 This 7″ was two years in the making and unfortunately for fans of either band, the sound quality just doesn’t do them justice. Sarcasmo hails from Mexico and their four-song side of the 7″ features angry punk rock reminiscent of the 80s.  … read more

John Thursday California Adventure is the perfect record. It’s raunchy, fun and ridiculously danceable. A unique brand of sexuality oozes from every track. Songs like “Black Pussy,” “Purple Rain” and “Banana Hammock” are all instantly infectious and I couldn’t help but lose myself in the music. … read more 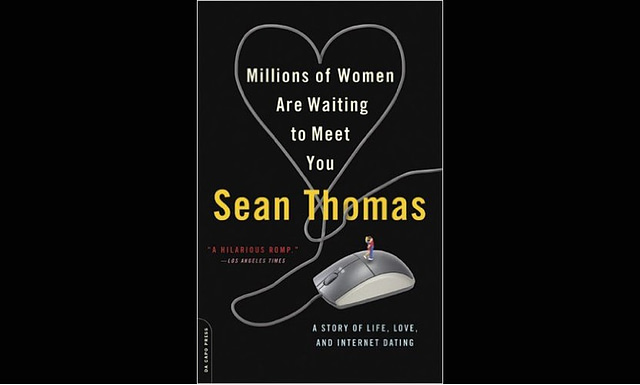 Review: Millions of Women are Waiting to Meet You
By Jeanette Moses

When freelance journalist Sean Thomas (who’s pushing 40 and still single) is asked by an editor of a men’s magazine to do a cover story about online dating, he was reluctant. Hell, I don’t blame him. … read more 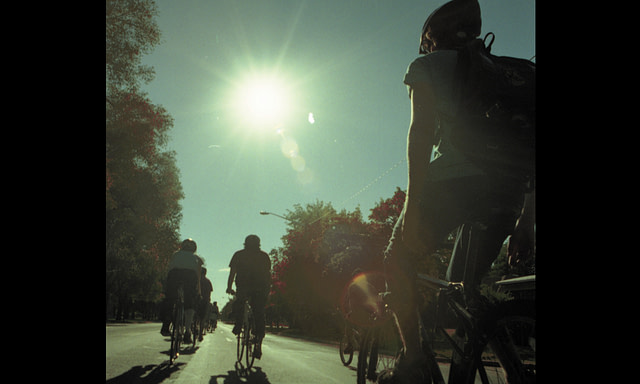 Critical Mass: Put the Fun Between Your Legs
By Jeanette Moses

On the last Friday of every month, cyclists all over the world take to the streets in a loosely organized celebration/protest known as Critical Mass. Safety in numbers and promoting the idea that bikes are legitimate traffic are the two key statements Critical Mass makes. … read more 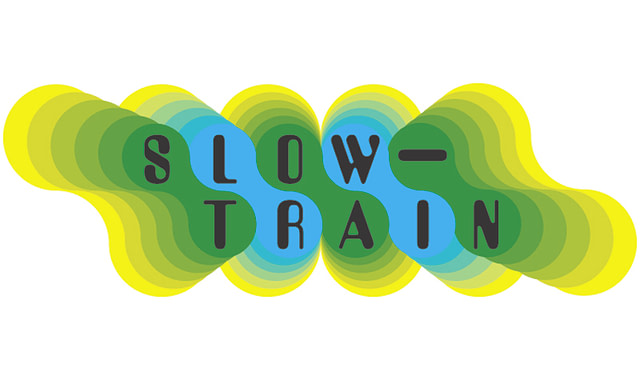 “I didn’t think we’d make it six months,” jokes Anna Brozek, one of the owners of Slowtrain Records while standing behind the counter of their modestly-sized retail location. “We really went into it with the intention that it’d make a good story and that we’d have a good record collection when it was over.” Chris 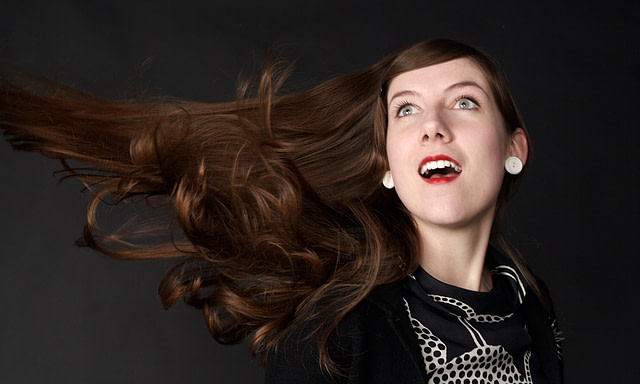 Gentry Blackburn graduated from the University of Utah in 2003 with a bachelor’s degree in fine arts. Her first solo show, Frosty Darling, was held at the Downtown Library in the spring of 2005. The show was primarily oil on canvas paintings with a few suitcases painted with acrylics. On March 2, 2007, she opened 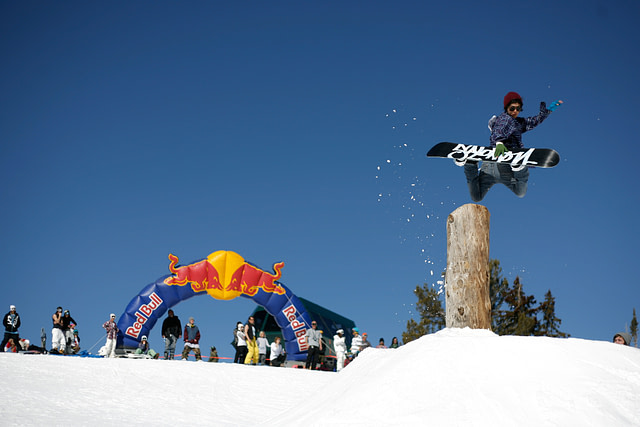 On St. Paddys Day over sixty of Utah’s best skiers and shredders dressed in flannel, gathered at the top of the Magestic lift at Brighton to participate in the last installment of the 2007 SLUG Games, The Lumberjack Jam. The day started early for the SLUG crew, but the comp was postponed until 11 am