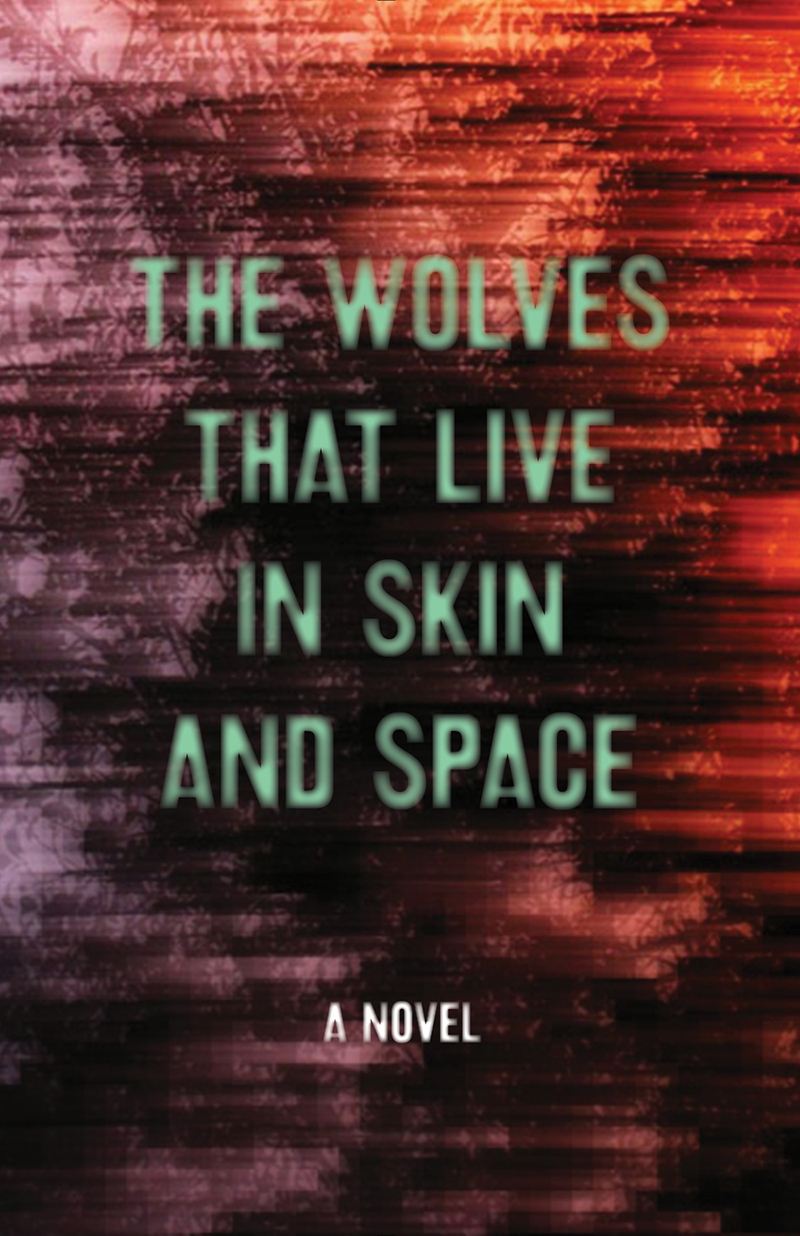 Review: The Wolves That Live In Skin And Space: A Novel

The Wolves That Live In Skin And Space: A Novel
Christopher Zeischegg

Christopher Zeischegg is a man playing many roles: formerly an adult film performer under the pseudonym Danny Wylde, and more recently a musician and producer/director of non-pornographic works—yet perhaps the role he is most ill-suited for is the role of novelist. In his most recent foray into the literary world, The Wolves that Live in Skin and Space: A Novel, Zeischegg attempts to create a devastating vision of the modern porn era by exposing (or at least explaining) the ever-diminishing fourth wall between performer and audience, the growing threat of HIV, and the severely crippled lives of those in the industry. What we get is a dialogue-driven, spunk-covered, nihilistic meandering for the better part of 200 pages—all of which is lead by Zeischegg himself, as main character and author (a questionable move on its own). With its caricaturized characters (equal parts flat and vapid), erection-driven situations and unwarranted philosophical extrapolations, The Wolves that Live in Skin and Space: A Novel belongs on the bookshelves of Zeischegg’s diehard fans and few others. Yet, if one were to fall prey to a burning curiosity, they might find a certain satisfaction in the fairytale-psycho/crime-drama that exists as the novel’s centerpiece. –Z. Smith