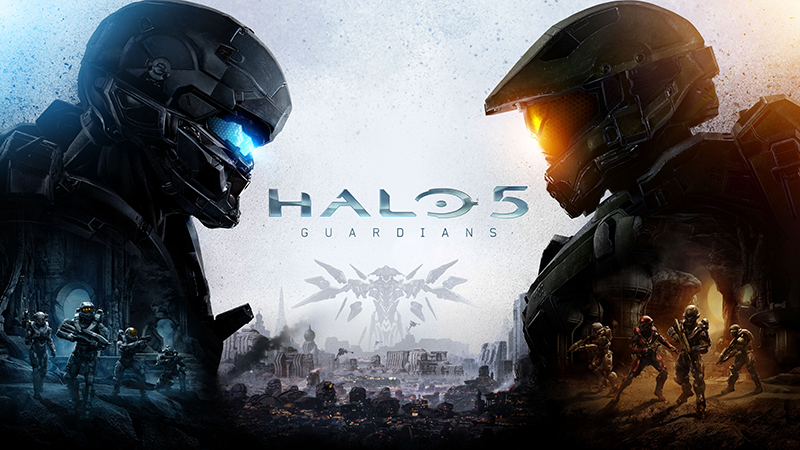 In a world plagued with never-ending sequels to killer apps that were once game-changers, I found myself entering the world of Halo 5: Guardians very cautiously. Not because I have any grudge against the Halo franchise, only because sequel burnout had pushed me away after ODST. Once I finished the seven or so hour story line, I found myself full of mixed emotions. I had a touch of disappointment that the marketing campaign that had so successfully hyped me up for this title had not accurately communicated the tone of the game, but I was still pleasantly happy with the overall execution of the game.

From start to finish, I found myself enthralled with the events of Halo 5. The characters also enjoyed solid voice-acting from Nathan Fillion (Spartan Buck) and Ike Amadi (Spartan Locke). That being said, the massive twist was not as harrowing and terrifying as the marketing would have you believe. This was my one disappointment in the single player campaign: While there was a twist, and the visuals, audio and controls were all spot-on, the story was a touch predictable. This isn’t to say that there weren’t awesome events, and insanely epic occurrences that left me speechless. It is simply worth noting that some of the major “plot twists” don’t come off as jaw-dropping and shocking as you would expect from a AAA title like Halo 5. 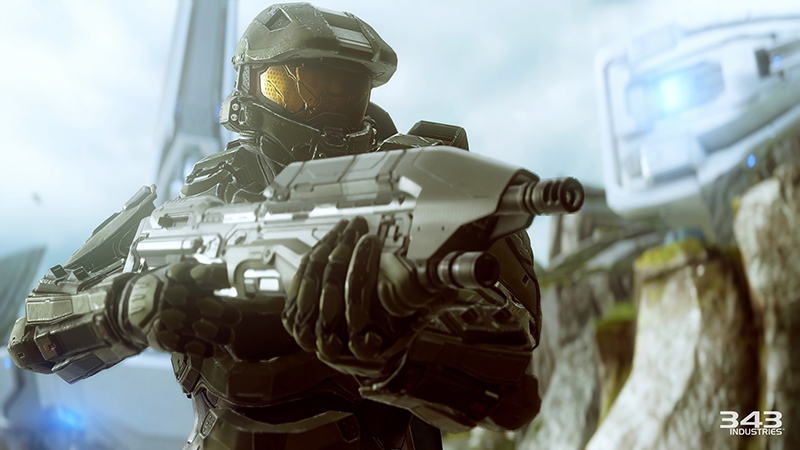 The Halo series is also defined by the multiplayer experience, as it was the first shooter to truly define online console deathmatches. Fans of the series will find the online combat familiar enough to easily move into, yet unique enough to give you some education. The added perk system through Requisition Points adds some collecting and farming mechanics that are sure to motivate players to continue grinding. Whether you are unlocking one-time-use perks, like additional XP or modified weapons, or working towards unique armor sets, the massive availability of unlockable content—graded from common to ultra-rare—should keep the grind relatively fresh. The combat during Slayer and other multiplayer variants with randomized high-level weapon drops also adds a new skill layer, as you can’t simply camp the spawn points for the sniper/rockets/plasma bow, etc. It does, however, draw some interesting combat situations as multiple players generally dash for the more powerful weapons and a deathmatch will ensue around their spawn points. Multiplayer maps were unique and varied. For the first time in a while, I was enjoying jumping from match to match.

Halo 5: Guardians will bring some new players to the fold and give those waiting for that killer app on Xbox One something to look forward to. While it isn’t my favorite installment in the series, it is leaps and bounds ahead of earlier entries that felt hurried and lackluster. It’s been a long time since Halo multiplayer enthralled me, but this is by far the best multiplayer experience I’ve played in a while. The star-studded voice cast for single player carries the story forward as we are reunited with some of our favorite characters and introduced to something new. If you’ve been waiting for a shooter on Xbox One, your game has arrived.