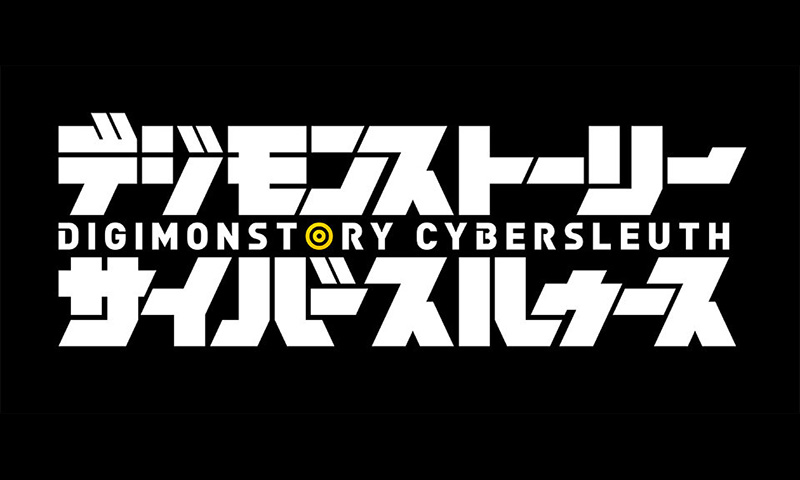 Digimon is Bandai’s answer to the Pokemon craze, and back in the late ’90s, it was really the only rival. It started out as Tamagotchi-like virtual pets, morphed into an anime and then joined the world of video games. Unfortunately, they’re hit-or-miss, and without a proven track record like Pokemon, Digimon just couldn’t compete here in the states. There were several games released in Japan that just never made it to us. Digimon Story: Cyber Sleuth finally got its localization due to the high demand, and for good reason. It’s an intriguing story in which the Digimon are side characters and the stars at the same time.

Your story starts in an online chatroom—you and a few friends are just hanging out when a mysterious figure invites 4 to a shady place in the digital world. As rebellious teenagers, you all decide to go and then it gets real. The random person lured you to the unsafe part of the digital world to brand you as a hacker by giving you the ability to capture Digimon. Digimon are seen as hackers’ minions in society, but it’s still more of a blessing than a curse. You’re jumped by a ridiculously strong Digimon that puts your physical self into a coma, and you somehow exist as a digital copy of yourself in the real world.

It sounds–and looks–crazy. A detective takes a keen interest in your situation, and you begin to work together, earning yourself the title of cyber sleuth. You begin to investigate how the digital world is affecting the real world. The main story is pretty interesting, but occasionally, you have to wander someplace, looking for the right person to talk to, and then just report back. Those side missions get tedious, but at least it’s easy work. Throughout all of those real-world adventures, I was itching to get back to the digital world to play with my Digimon.

As a die hard Pokémon fan, I was a little skeptical of straying from my beloved franchise, but it was a worthwhile trip. Digimon Story: Cyber Sleuth has a very different take on capturing and training monsters—for starters, they only exist in a digital world, used by hackers in said world. It’s quite the deviation from the anime, where Digimon were paired with the Digidestined—a select group of kids that ended up in the digital world to save it by working with the native Digimon. The other big difference is that Digimon are technically programs—capturing them is more like scanning them until you receive all the data necessary to add them to your Digibank.

The best part is that their evolution isn’t a fixed route. You choose the path your Digimon takes. You can also de-evolve them to increase their max level or take a different path in their evolution. There’s also Digifarms, where you can leave your Digimon to train, find you cases and make you items. You can send quite a few Digimon to the farm to train while you’re sleuthing in the real world or training your main team.

The Digimon piece held the most appeal to me. There was only one small frustration. I trained my Digimon more than pushing the story forward and I ran out of space for Digimon real fast. Since they’re similar to computer programs, they take up a certain amount of memory—the stronger they are, the more memory they take, and you don’t start with much. Other than that, I loved training my monsters and enjoyed discovering all the different Digimon.

While the Digimon piece shines, the rest of Digimon Story doesn’t quite match the same level. The music is annoying, and the graphics aren’t top-notch. They’re not terrible by any means, but they’re more designed for the Vita than the PS4. The turn-based battles get a little repetitive, but that’s mitigated by the fact that you can always acquire more Digimon to grow. The characters are also a mixed bag–some are pretty cool, while others are just flat. That said, it’s worth a play-through for the digimon mechanics alone, but an interesting story and a long journey to collect all the Digimon will keep you interested for hours. – Ashley Lippert