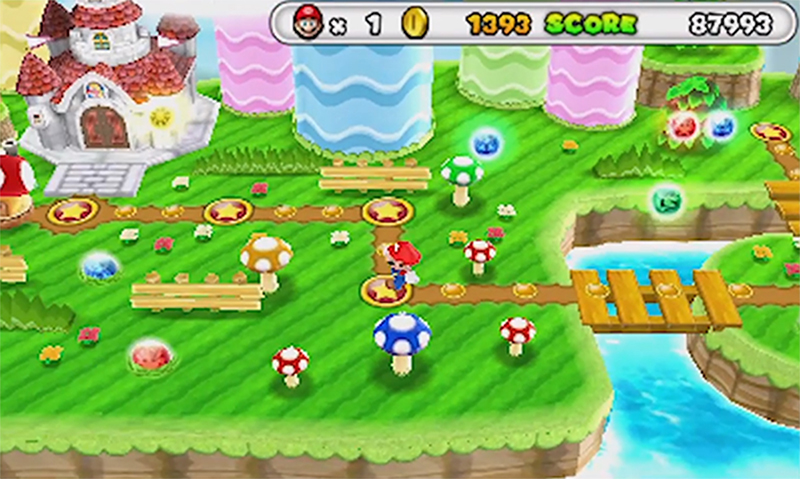 After playing the Mario version of Puzzles & Dragons, I’m dying to see more Nintendo-fied games. This is a fantastic deal for two great versions of the iPad game Puzzles & Dragons—one with Mario characters and an RPG, Puzzle & Dragons Z. Both versions have the same matching gameplay as the mobile game, but Puzzles & Dragons Z has a few differences to the mechanics outside of battle. Instead of monsters hatching immediately, you have to go to town to hatch them—which isn’t a big thing, but the fact that I can’t take extra monsters that I’ve hatched and apply their XP to my favorite monsters is just irritating. But, Puzzles & Dragons Z has some seriously badass monsters, making it immensely satisfying to take them down. Even with the sweet dragons, the Mario side was still my favorite. It’s more faithful to the mobile way of things—baddies “hatch” immediately, you can take unwanted baddies and give their XP to your faves, etc. It was also a bit more challenging. Both have that great graphic polish you expect from Nintendo—Z has some especially beautiful backgrounds: It’s definitely worth the $30 if you’re a puzzle fan. – Ashley Lippert