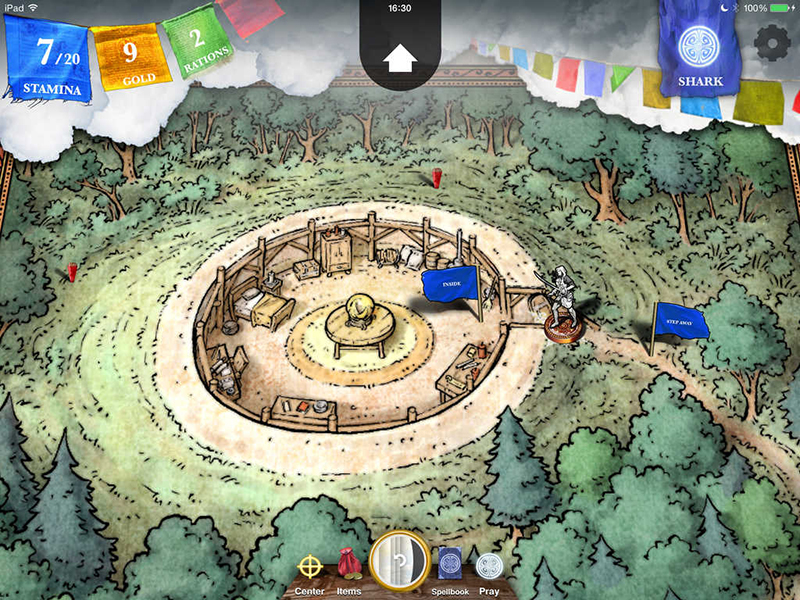 Remember “gamebooks”? For kids like me, who grew up in the late 1980s and early ‘90s, gamebooks—particularly anything space or fantasy-related—were glorious things. Imagine a book where players could literally choose their own adventure—forget putting a floppy disk and fighting with MS-DOS—there were role-playing experiences right on the bookshelf, with “loading times” equating a page turn. Sorcery 3 is essentially a modernized adaptation of one of these, taking stories from the Fighting Fantasy series and translating them to iOS, bringing new life to the spell casting, clue hunting and gambling found in the original series. And it’s a ball of a time: Sorcery 3 prides itself on being the open-world equivalent of traditional, linear gamebooks, and it’s an absolute blast to play, especially if you’re carrying a character over from the previous titles to really ramp up the time-traveling challenge. There isn’t anything quite like Sorcery 3 in the App Store—gamers looking for something that truly challenges, look no further than Steve Jackson’s latest digital translation. –Randy Dankievitch