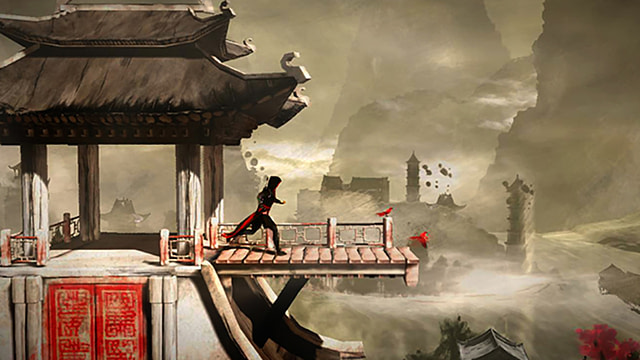 I’ve never understood why the emphasis in Assassin’s Creed games is less on historical assassinations and more on ridiculously trite “hunt and gather” missions, layered with the extremely superficial satisfaction of climbing and jumping off buildings into bushes. … read more 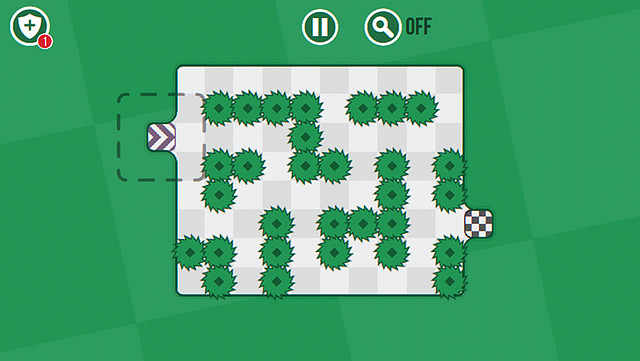 Fast Fingers Plus is essentially the bare bones of this idea, represented in a very colorful manner. … read more 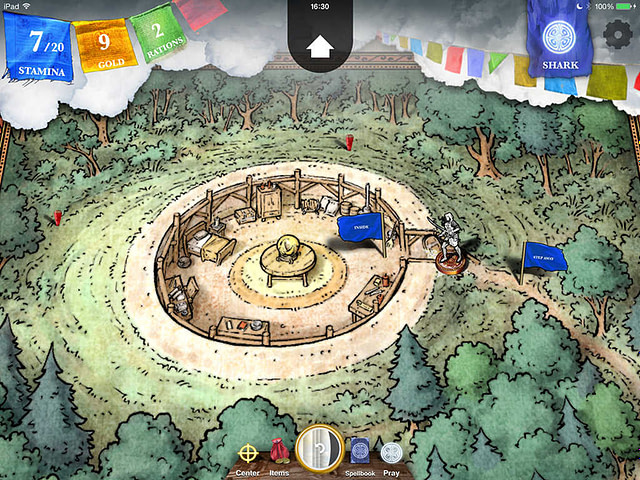 Sorcery 3 prides itself on being the open-world equivalent of traditional, linear gamebooks, and it’s an absolute blast to play, especially if you’re carrying a character over from the previous titles to really ramp up the time-traveling challenge. … read more 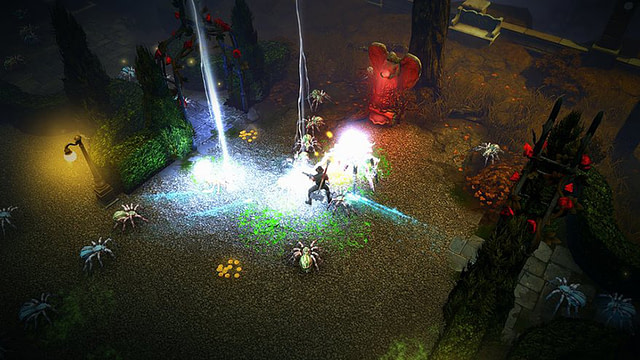 Yet, there’s still a ton of promise in Victor Vran’s interesting take on isometric action-RPGs: the ability to traverse terrain—like walls—is a welcome new addition to the genre, and the progressive unlocking of skills and abilities certainly gives players the feel of becoming an increasingly powerful creature in the beautiful world Haemimont Games have built—for example, hexes, which unlock at level 12. … read more 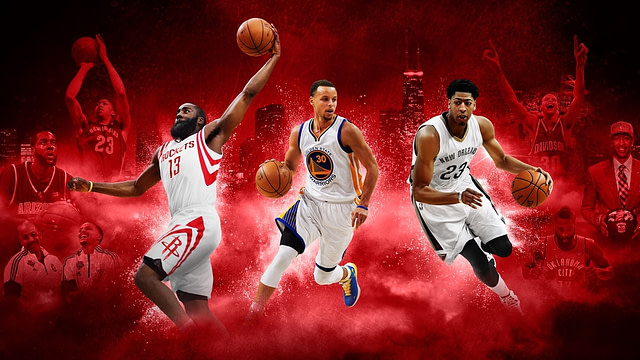 Regardless of how Spike Lee nearly ruins the whole party, NBA 2K16 remains a must-own for any diehard NBA fan. … read more 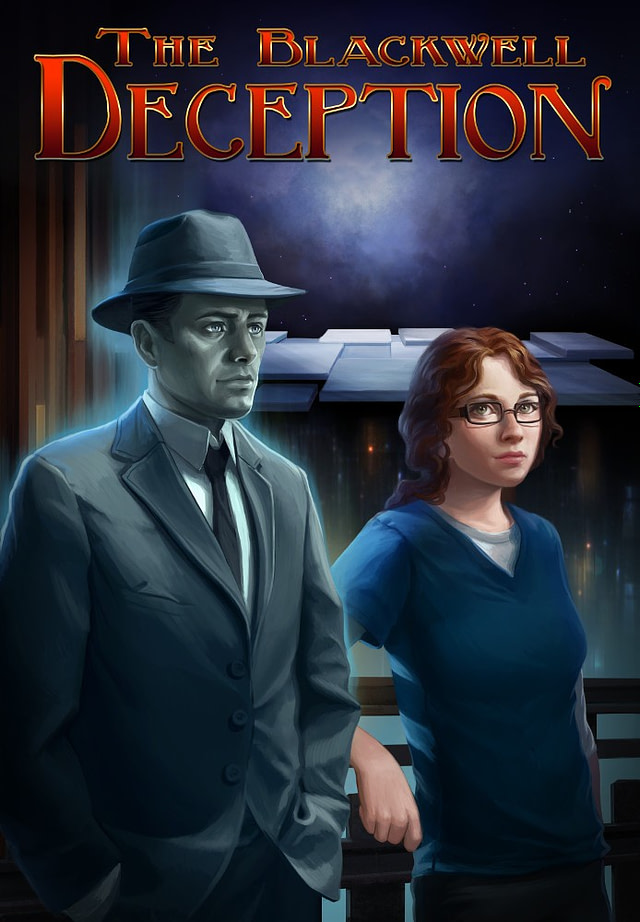 Blackwell 4: Deception Developer/Publisher: Wadjet Eye Games Played on: iOS Street Date: 09.24 Of all the video games with terrible film adaptations, I always thought Blackwell was a series ripe for a great film–or in 2015, a new Netflix series. The series, which spanned a total of five games, starred Rosangela Blackwell, a freelance writer 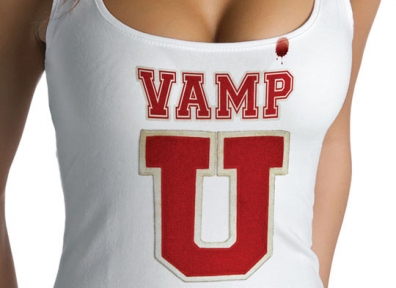 For a crudely-constructed independent vampire comedy, Vamp U is funnier and more entertaining than it has any right to be. … read more