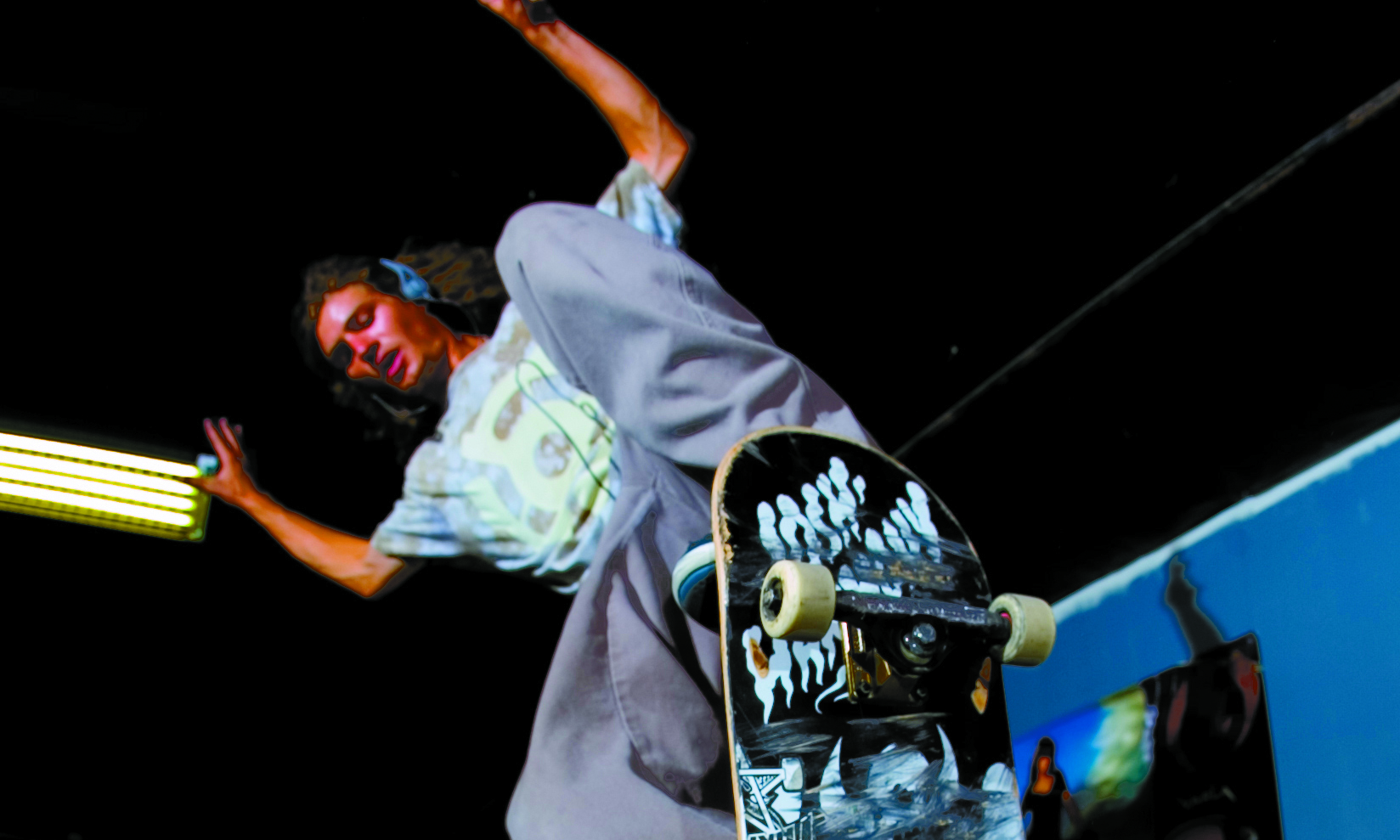 i rolled up a blunt and smoked it to fakie

Oh shit, is Kyle Wilcox a genius or what? I know his parent’s think he is. I’ll give him an eight out of ten on my genius scale, but I am only a two, so I don’t know how well that works. On the serious tip, this is Kyle’s second effort video project with Technique and it is definitely better than the first, which was also pretty darned good.

Alex Whipp kicks it off with big stunts for a little-ass dude. He also looks a lot better without that devilish red hair. I was super-stoked to see that Beau Davis has a full part. Beau has original style and deserves to be looked at. Good work, kid, but I still want see that switch b-side flip down Bonneville 4. Jordan Williams also has some footy in Beau’s part. Jordan is the butter style master. Holland Redd is still on the come-up and he has a huge bag of tricks. Colin Brophy has a sick, relaxed style and always seems to be wearing a smile. He reminds me a lot of Rich Adler(East Coast) and that’s a very good thing. Danny Souk brings the tech-madness to the team. Watch out, DaeWon. Danny does one of the best nollie half-cab down some stairs I’ve ever seen. Caleb Orton is the next Caleb Orton. It’s hard to be original these days and the U.P.S. man delivers. Cuddles (a.k.a. Jake Smith) is living the California dream in San Diego and it shows. There are a ton of sick spots and skating in his part. Sam Hubble is now a full-grown man. He gets boards from the same place Koston and Mariano do and that’s enough said.

There are other riders on the team who rip as well: I just don’t like writing that much. Also–included in the DVD is a friends section, bonus section and a raw footage section all for your viewing pleasure. My only gripes with the DVD are blown-out spots and the music. For Christ’s sake, first it’s steal your sister’s jeans, now it’s steal her I-pod. Please don’t touch your sister’s shit unless you want Lizard to touch it as well, if you know what I mean.