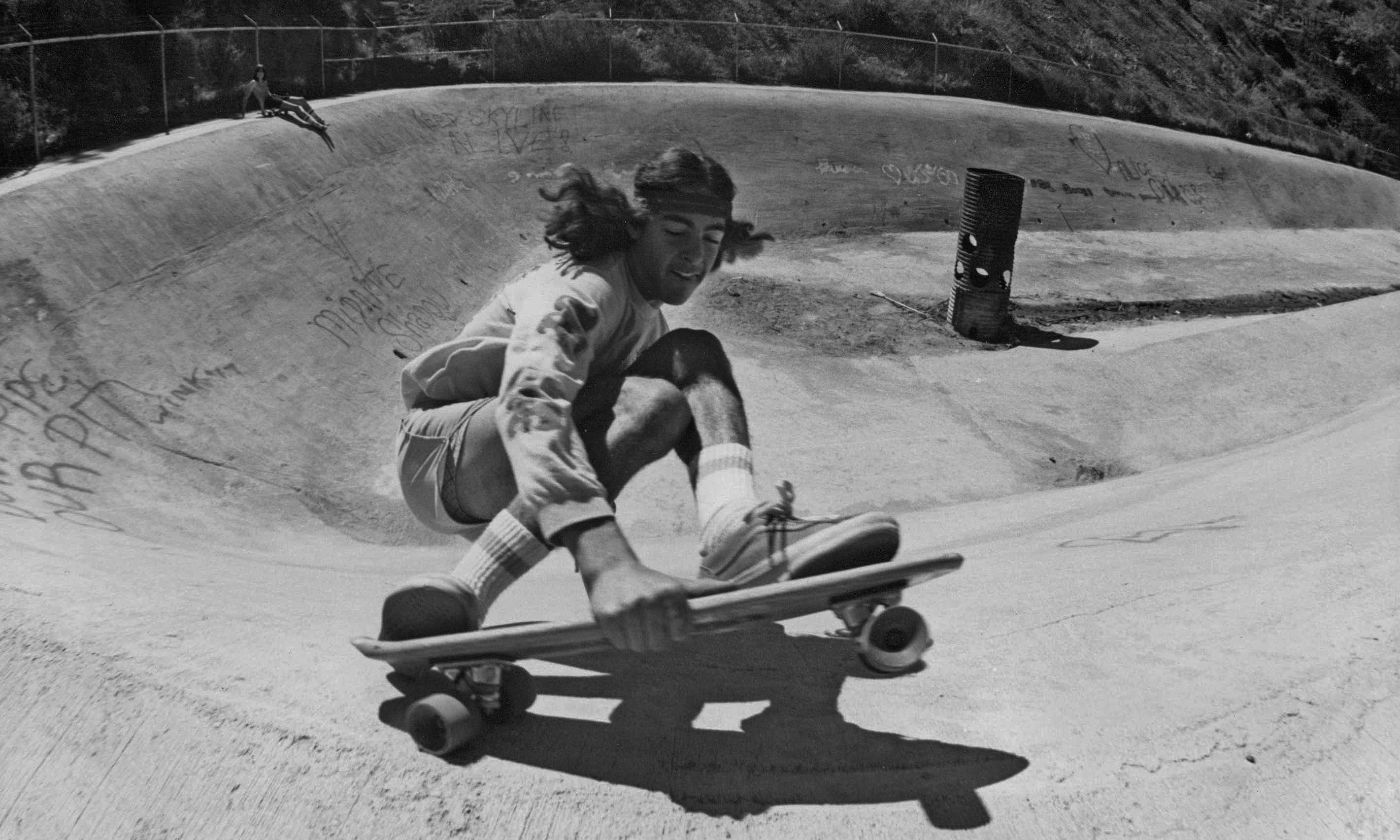 It was hard for me to think of skateboard-related topics to write about this month. And I think the reason why is because it rained the whole time last month, therefore, no one skated. I sure as fuck didn’t. I hate the noise wet bearings make. It sounds like a hooker getting strangled or that noise that art-fuck rockers make with feeding back their guitar, EIUGHIUOWA WA KTHRUM FRHP!!! All the rain also made me think of Seattle. Seattle is weird. Like how elderly American humans migrate to Florida to die, young American hipsters migrate to Seattle to be cool. Like they can’t be cool where they are from. Like they ate all the cool-guy pie in their home city and need to go to Seattle to eat more. Like, you get the idea.And while I was thinking about being cool, I started thinking about just what is cool? Skateboarding, for sure! We all know that, but why is skateboarding so cool, or anything, for that matter? Like snowboarding’s cool mostly because snow is cold. But what about other things and how does one become cool? Because anyone can buy a skateboard (refer to last month’s article) but will that automatically make someone cool?I started thinking really hard. Because it’s totally not cool to be cool. But being cool is cool and not being cool is not cool. And unlike skateboarding, where if you try a trick enough times you’ll land it, if you try to be cool enough times, you totally won’t be cool.Another weird thing is that in skateboarding, if you don’t want to skate a certain obstacle, you don’t have to. But if you don’t want to be cool, sometimes that makes you 10 times cooler. Like GG Alan, for instance. When he smears shit all over himself and runs through the audience, the audience thinks that that is totally not cool. But I think it’s one of the coolest things ever.

I can also remember when skateboarding totally was not cool. Circa early to mid 90s. I was in junior high and so not cool. I don’t think I need to explain to SLUG readers the brutality of junior high. But basically, no one in junior high is cool, but everyone thinks that the cool kids are cool and sometimes try really hard to be as cool as they think the cool kids are. At least, that’s what I did.

God, I remember being in 7th grade and thinking that I’d give anything to be cool. I tried really hard to gain acceptance points from the cool kids (acceptance points, incidentally, are a lot like scene points scored today at certain social gatherings). That’s what a bad self-esteem will do.

My meager efforts to impress the cool kids never really worked my 7th-grade year. I unfortunately never made it to that elite lunch table in the outside atrium by the best vending machine ever. So by 8th grade, I had a major chip on my shoulder, and a couple of pubes to boot! I developed a typical ”fuck it” attitude and started doing some drugs.

My “fuck it” attitude and mild drug use eventually led to skateboarding, which, at that time in the early 90s, skateboarding, drugs and “fuck it” went together like peas and carrots. Delicious LSD-soaked carrots!

Then the weirdest thing happened. All the cool kids that I had recently disregarded for being cool thought I was cool. But thanks to my “fuck it,” I didn’t give a, you guessed it.

But now that I look back on it, they didn’t really think I was cool. They were more just afraid of the few kids in the junior high who decided to wear big shitty pants, get bad haircuts and carry skateboards with them. And even though bad haircuts are the norm now, back then they were so not cool. Besides, sometimes one of those skateboards would connect with a cool kid’s head, reminding him that he was not that cool after all.

Outside of the school boundaries, skateboarding was a little different. No one aside from the people skateboarding understood skateboarding, making it so uncool but sooo cool at the same time. If you saw someone else with a skateboard, there was a good chance he was a shitbag just like you and someone you could trust, or at least you guys would be running from the cops together later that day. And those parachute pants were not the easiest things to run in. Especially if your oversized chain wallet was smacking you in the choad with every stride.

As the years went by, skateboarding somehow morphed. Like today’s underground is tomorrows pop culture is the only way I can explain it. And now skateboarding is cool.

Nowadays, my pants fit and I no longer hate my dad for making me mow the lawn. So why do I miss the good ol’ days when everyone but skaters hated skateboarding? Must be my self-esteem.