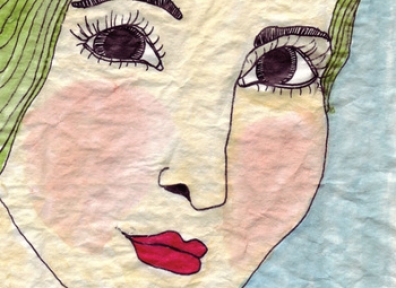 Sayde Price’s debut album is something of a revelation. Price’s skeletal folk songs aren’t revelatory in the sense of ground breaking musically or topically, but rather in the way a voice and a guitar still sound impossibly intimate and personal after the genre has been done to death. … read more 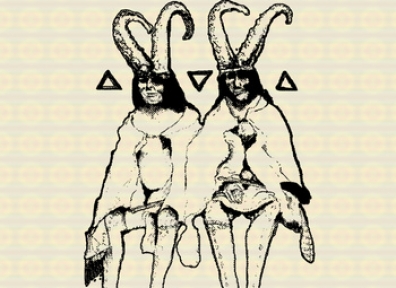 It must be tough being a southern rock band from northern Utah, but Spell Talk has it down.  I haven’t been able to see these guys live since guitarist Dylan Roe joined the band, and this definitely isn’t how I remembered them sounding. … read more

Ah, the lonely life of a session musician. You make an album like The Many Shades listenable, but you will never be mentioned beyond the liner notes. I am truly sorry. Along with the expert musicianship Trenton McKean has at his employ, The Many Shades has quite a few nice things going for it.  … read more 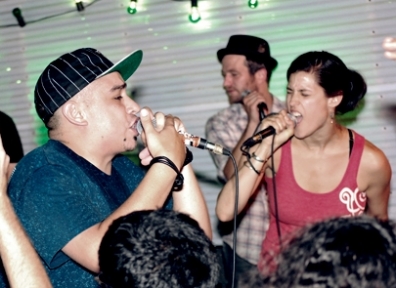 The Doomtree collective is different than many of today’s modern hip hop groups. They’re not in it for fame, bitches, cars, bling, or money—even though it would be nice to someday get paid for following their musical passion. Doomtree simply exist to produce music. Doomtree define themselves as not only as a record label and a group of solo artists working together as a music group but also above all else, as a family. … read more 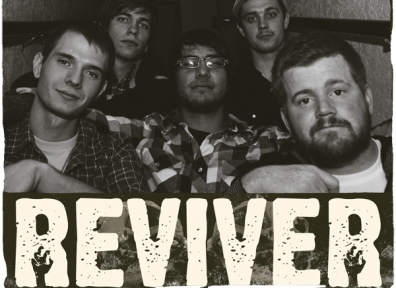 Come out to Urban Lounge on Saturday, Oct. 9 to rock out with inventive hardcore from Reviver and unearthly stoner metal from Laughter. Dirty Vespuccis will kick it off 10:00 p.m. Kids seats still just five bucks. … read more 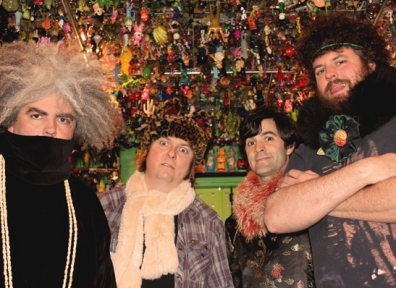 Bang the Drum Loudly: An Interview with The Melvins’ Dale...
By Gavin Hoffman

For almost thirty years—and roughly as many bassists—The Melvins have been disgusting mainstream music listeners and blowing the faces off of their fanbase, combining the best elements of punk rock, doom/heavy metal and noise into one sonic haymaker.  Drummer Dale Crover, with the band since 1984, handled a telephone call from yours truly in anticipation of the band’s Oct. 4 show in Salt Lake City. … read more 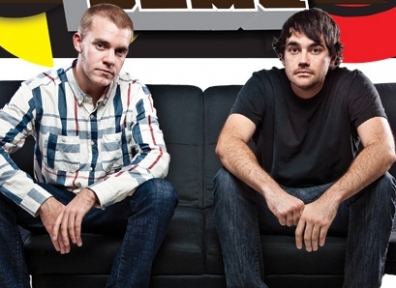 Nickel & Dime are Salt Lake’s up-and-coming hard electro DJs, playing massive sets in bars and parties all over the city, satisfying the craving in the party scene for nasty, hard-as-shit electronic dance music. What stands out about this DJ group is their ability to diversify, and their complete determination to be the best DJs possible, constantly finding fresh and unique material to use in their live shows and recorded mixes. … read more Envy: No Borders
By Ryan Hall

Japanese post-hardcore giants Envy create brutally dense soundscapes that skirt the edge between hardcore and post-rock, and cut across language barriers. Their fifth album solidifies their full musical evolution into a peerless band incorporating the speed, intensity and emotional contact of hardcore and the expansiveness of post-rock. I spoke to lead singer Tetsuya Fukagawa about the how to express hope in heavy music and how to convey emotion without language being a factor. … read more 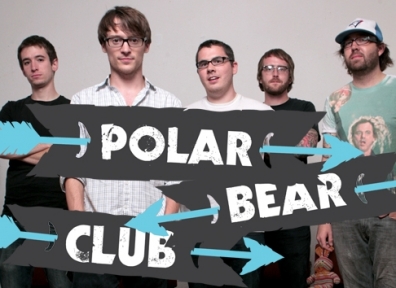 Polar Bear Club: No Glitz, No Glam
By Ricky Vigil

Polar Bear Club has made a career out of not fitting in. Polar Bear Club is also one of the hardest touring bands in any scene of the greater punk rock spectrum, and their willingness to take chances on tour packages and musical style has garnered them a stronger and stronger following since they began touring full-time in late 2008. During a rare period of Polar Bear Club downtime, SLUG had a chance to chat with vocalist Jimmy Stadt. … read more 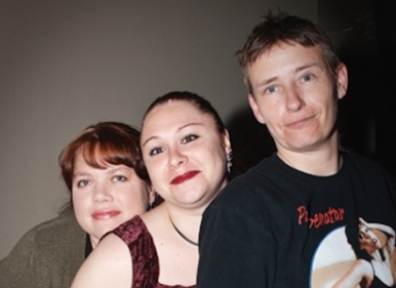 It’s Just a Jump to the Left: Doing the Time...
By Jesse Hawlish

The Rocky Horror Picture Show shadow cast performance at the Tower Theatre is a Halloween mainstay that Salt Lake’s own Latter-Day Transvestites have been bringing us since 1995.  A dozen crew members and a cast of nine (plus five or so extra trannies for good measure) regale the audience with their own semi-slapdash rendition of the cult musical while the movie itself plays on the screen behind them. … read more