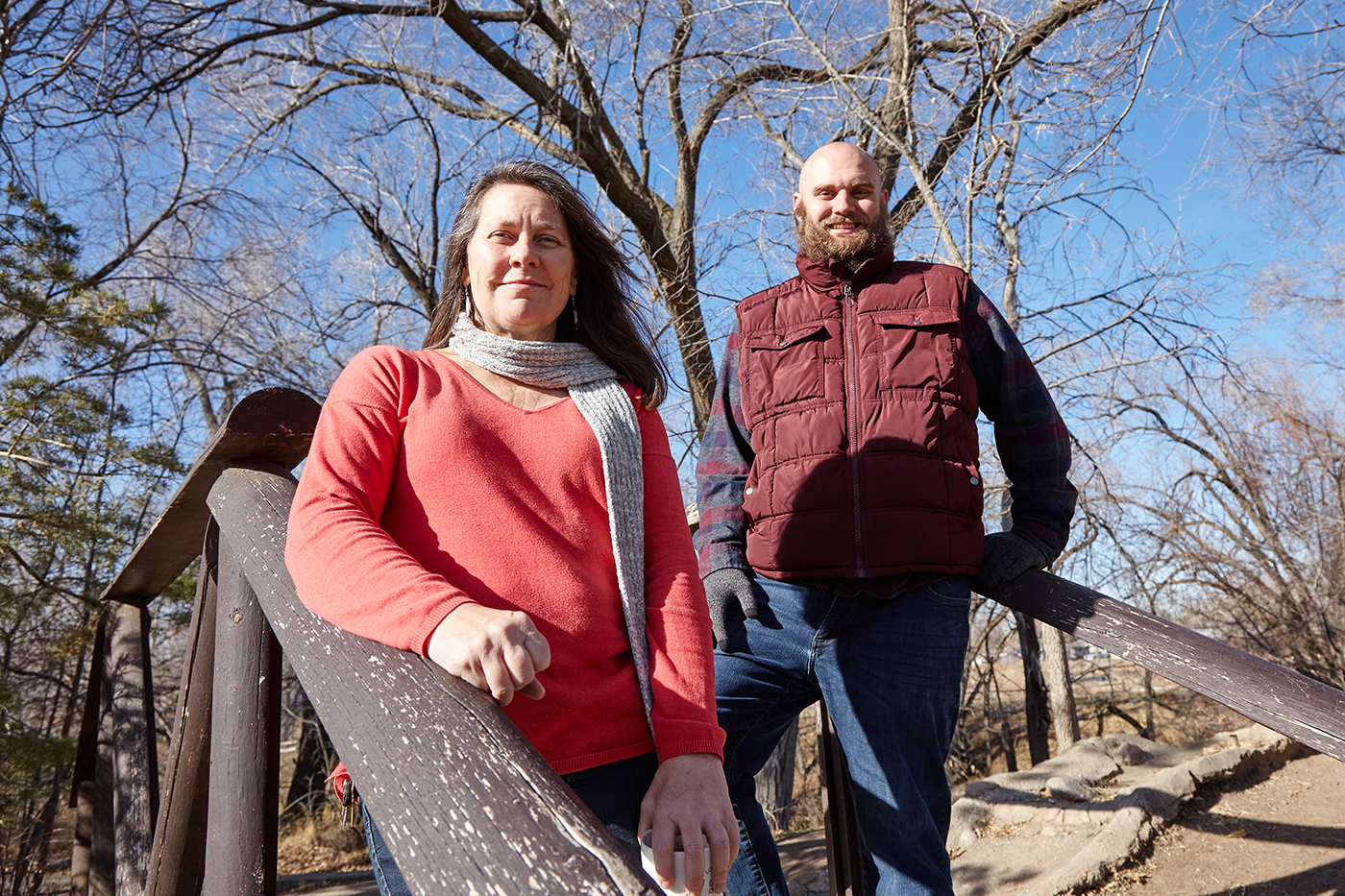 The West View Is You

As we see many communities expanding and growing around Salt Lake, it’s important to ask who defines a community. For years, Salt Lake City’s Westside, the area west of I-15 between 2100 South and 2800 North, has been viewed by other city residents through ethnic, income and crime-related stereotypes—as the proverbial “wrong side of the tracks.” For Charlotte Fife-Jepperson, Co-founder and Managing Editor of The West View and nearly 50-year west-SLC resident, these notions of community identity drive her to provide a vessel for the Westside community to define itself through the free, regional newspaper, The West View.

If you are a resident or business operating on the Westside, you may be familiar with The West View because a new issue arrives in your mailbox once every fall, winter and summer. Flipping through the newspaper, you will find a wide range of volunteer-produced content that Fife-Jepperson describes as “a mix of hard news (stories about serious issues and hot topics such as homelessness, evictions, calls for police reform, the U.S. census, elections, addiction, education, etc.), soft news (human-interest stories, business and nonprofit features) and opinion pieces where the author gives their perspective on a specific topic, or shares a personal story.”

“Engaging and connecting diverse populations in Salt Lake City is part of our guiding mission.”

Salt Lake’s Westside is host to an ethnically rich population where you can expect to hear a range of languages from around the globe. While there are many different groups present, aside from rubbing elbows in line at the post office, there may not be as many opportunities to better understand who our Westside neighbors are. “Engaging and connecting diverse populations in Salt Lake City is part of our guiding mission,” Fife-Jepperson says. “Our paper is a reflection of our community. Readers can expect to see people of all different shades of skin and walks of life throughout the paper, as they will while walking through our neighborhoods or strolling through the aisles of our grocery stores.”

Turner Bitton, Executive Director of The West View’s nonprofit producer, West View Media, says it is defined “first and foremost by community connection. Our volunteers, board members and staff are also our neighbors.”  Fife-Jepperson—along with her husband, Chad Jepperson, and Edie Trimmer—started the community newspaper in 2000 when they wanted to provide a counter-perspective to the local media narratives at the time, which painted a negative view of the Westside. “We had a lot of pride in our neighborhood and wanted to highlight the incredible people, projects, places and history that were a part of it,” says Fife-Jepperson.

The newspaper predates the connections neighbors find on social media now, and has served an important role in connecting and aligning Westside neighbors on important issues. “It was also a way to invite Westside residents to get more involved in their community and with their local community councils,” says Fife-Jepperson. This communal empowerment and amplification encourages and enables community members to become active in combating misconceptions and advocating for themselves.

“We had a lot of pride in our neighborhood and wanted to highlight the incredible people, projects, places and history that were a part of it.”

Stories of a sixth-grader reflecting on her experience with virtual learning, an aspiring tattoo artist and the support she receives from her family, and a close look at the “Fleet Block” murals depicting victims of police violence and their relevance to the community are a few examples from the recent edition as to how The West View shares the community experience of Westsiders.

Support for the publication has increased as Bitton has helped acquire additional funding and grants, which has allowed  for expanded distribution. “Because we mail to every business and household in SLC’s Westside, we reach everyone—not just subscribers and the usual consumers of news,” says Fife-Jepperson. “We reach folks who may not have digital access to news and information. We provide content in other languages, primarily Spanish, to reach non-English-speaking neighbors.” Their expanded reach and wide representation has made The West View a powerful resource for individuals in the community with limited connectivity and language barriers in providing accurate information on COVID-19, local politics and other important issues.

Fife-Jepperson also wants SLC residents to know that anybody who has a connection to SLC’s Westside can provide content. Community members interested in contributing or helping to drive the direction of the publication are also invited to attend monthly newsroom meetings, which are currently virtual. You can RSVP through Facebook events at facebook.com/WestViewMedia or by emailing charlotte@westviewmedia.org.

“We want to be recognized as the culturally rich, integral part of Salt Lake City that we are.”

Many Westsiders may find themselves in the position of defending their community against common stereotypes or feeling forlorn amid apparent, disproportionate development of East Side communities with resources while the Westside sees less desirable development such as a new prison. The West View is here as a reminder to all of Salt Lake City that there is a culturally rich and closely knit community that exists here, which can be found in numerous cultural centers, varied ethnic cuisines and an intermixed global population. “The Westside has historically been undervalued or seen as a dumping ground, and we want to change that by shining a light on this part of the city,” says Fife-Jepperson. “We want to be recognized as the culturally rich, integral part of Salt Lake City that we are.”

As the paper continues to help the Westside community represent themselves in media, The West View invites readers to follow them on Facebook, @WVMNews on Twitter and @thewestview on Instagram. You can learn more about The West View and find archived editions at westviewmedia.org.