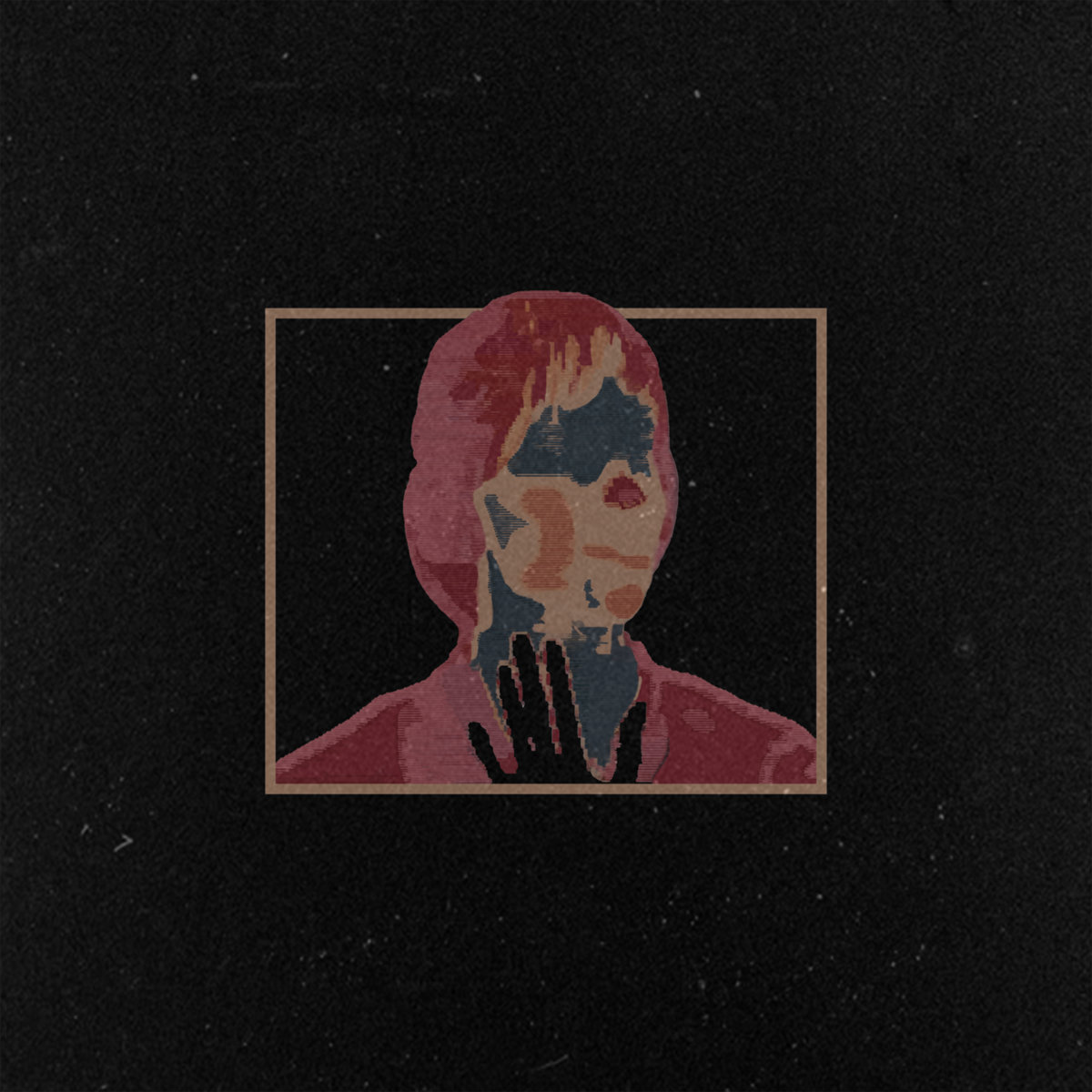 While it’s quite a departure from their original soundscape, Southern Utah-based post-hardcore group NVM seem to have adopted a solidified sense of identity since the release of their otherworldly EP, aqua cross in early 2018. On their first full-length release, Thermal Memory, they fine-tuned their unique, dark post-hardcore sound by swapping out the original screaming vocal tracks and gritty production for a more clean-cut, shoegazey listening experience. Although changes have been made, NVM still deliver the same delirium-inducing soundscapes that they captured in their earlier days, but in a bigger way that showcases the band’s exponential growth. Thermal Memory takes all of the perfect foundational elements and essential identifiers from aqua cross, such as their atmospheric guitar licks and ear-grabbing melodies, and doubles down on them, making for an album that is captivating and alluring from the first listen.

Thermal Memory allows a lot more light compared to its predecessor. I feel that by foregoing the rough vocals featured on various tracks on aqua cross (my all-time favorite being the ever-moody and intense “Mortal Coil”) NVM open themselves up to appeal to a wider audience. That being said, it’s definitely an element I adored in their earlier work. While that absence was something I was nervous about going into this album, there’s no room to miss it. The way they replace vocals in the re-recorded tracks —“Corsage,” “April Eleventh” and “Pumpkin” from their 2017 release NEVERMIND—is creative and satiating. The reworking of these tracks is seamless against their new material, making for a cohesive album where nothing sounds out of place.

While all of these recordings shine after their new coat of paint, “Corsage” is by far the one that strikes me the most. It’s fast-paced intro and layered instrumental is truly entrancing, and while the gravely vocals play a leading-role in the original, Austin Mariano’s clean, shouted vocals are a perfect replacement—it’s like opening a pair of black-out curtains in the middle of the afternoon. It’s saturated with so much emotion and energy that I just can’t get enough.

As far as the brand-new tracks, they don’t need that extra dose of edginess to help drive home the overall vibe of this album. If anything, I feel that NVM seriously found the direction they were meant to go in and took this full-length as a perfect opportunity to commit to it completely. “Glimmer of Hope,” the single released in anticipation of Thermal Memory, illustrates this evolution completely. By introducing more indie rock–tinged riffs and melodies to their already established twinkling guitar moments, it combines old and new to showcase the fresh perspective NVM has. McCabe Johnson’s drums are articulate and structure out the guitars  (performed by Jordan Talley and Mariano) and bass from Ian Ford with calculated ease. All of the elements work together so well in this album, and it’s apparent through the refined execution of this project.

The production of this album is absolutely stunning, and the quality that backs up every track (especially those that have been re-recorded from aqua cross) shows the tender love and care that went into creating this album. The best thing about Thermal Memory is the crystal-clear devotion that NVM are putting into their craft: Their songs are well thought-out, their delivery is articulate yet seemingly effortless, and the way the instrumentals and the dreamy vocals glimmer against each other is to die for. It’s everything I could have wanted from them, and I’m eager to see what they do next. Until then, I’ll be shamelessly playing this album loud and often. –Zaina Abujebarah