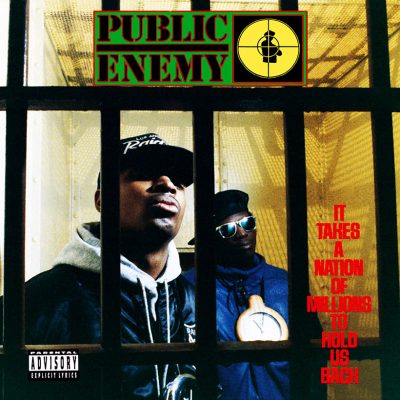 1. It Takes A Nation Of Millions To Hold Us Back

Why is it important that you buy this record and listen to it until it is carved into your brain like a jack-o-lantern? First of all, you’ll never hear this on the radio. Second, Public Enemy is the most exciting, subversive-action popular music since the Sex Pistols. No joking. This record is already ranked among such classics as Marvin Gaye’s What’s Going On and The Isley Brothers 3+3. Being filled with live inserts, civil rights speeches and pure noise made this one of hip hop’s finest master works. 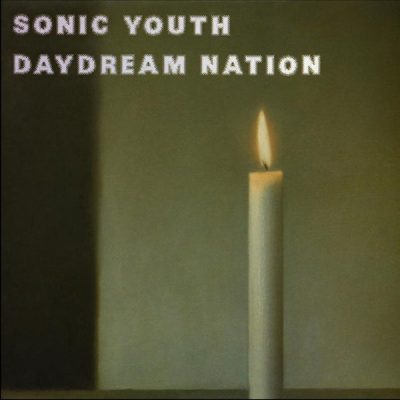 Aside from hip hop, Sonic Youth is the most exciting act in popular music and has been since 1981. You might as well rub any other rock band off your board (yes that includes Guns & Roses and Jane’s Addiction).  The truth is evident on this, their 6th LP. The fact Sonic Youth can produce such abnormal non-abrasive music is only further testament to their genius. With songs such as “Eric’s Trip”, “Teen Age Riot”, and “Hey Joni” this was the year’s first double album. 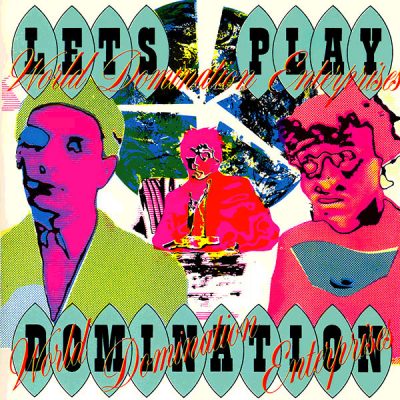 Better than The Jesus and Mary Chain type feedback because there is more going on here musically. Want to hear a guitar that sounds like a dentist drill? “Asbestos Lead Asbestos,” “Message For You People” and ”Blu Monkey” are all interwoven into an album which is a solidly stated metaphor of hard times in Great Britain.  Listen, surrender and smoke cigarettes to this one. Music to harden the arteries. 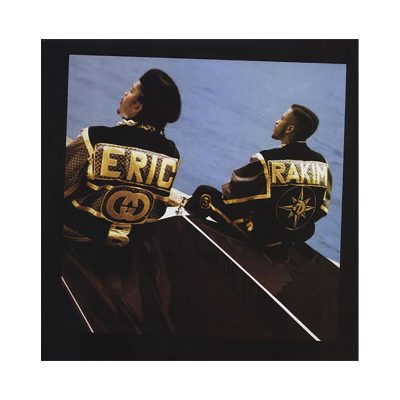 Next to “It Takes A Nation Of Millions To Hold Us Back” this was hip hop’s most abrasive—but serious—record. Listen to the sampled gunshots and some of the best DJ work ever.

To hell with other critics. Prince is living proof that you don’t have to play underground music to be good. This is Prince’s most cohesive statement on record to date. Love and sex as salvation, a big hearty “Fuck You” goes out to all people who can’t, for some reason, appreciate this man’s genius. 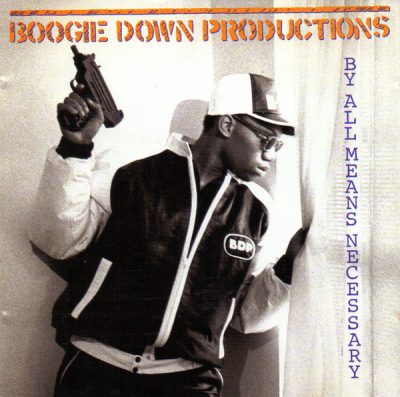 6. By All Means Necessary

Not as good as last year’s excellent “Criminal Minded,” but the death of Scott La Rock has not kept KRS-One from making truly great hip hop such as the song “My Philosophy.” 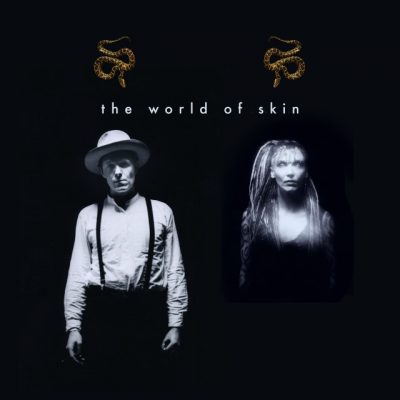 7. The World of Skin

The World of Skin (Product Inc.)

These are songs recorded before  Swans’ seminal Children of God double LP. If tempo is any indication of music’s effect, then the Swans and Skin are hands-down winners. Beautiful, (for lack of a better word) heartfelt music from Michael Gira and Jarboe. 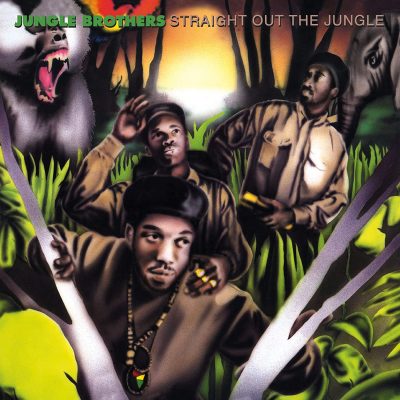 8. Straight Out The Jungle

The most fun and humor I’ve heard on any record for a long time. Jungle Brothers make the smoothest, most playful hip hop around. No filler whatsoever in this fine hip hop record. 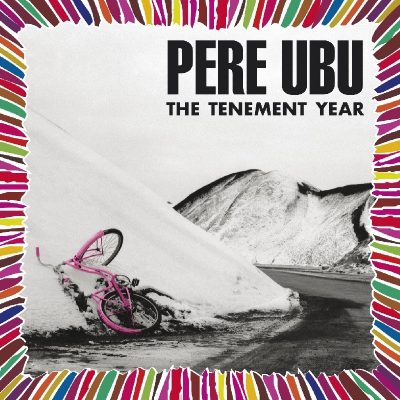 This is not as good as their first record The Modern Dance (few records are that good) but this does recapture the Pere Ubu sentiment in music that we have all missed for so long (at least I have). 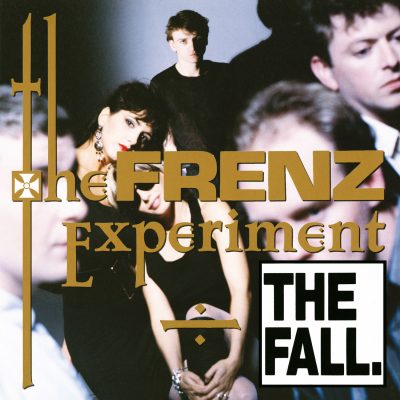