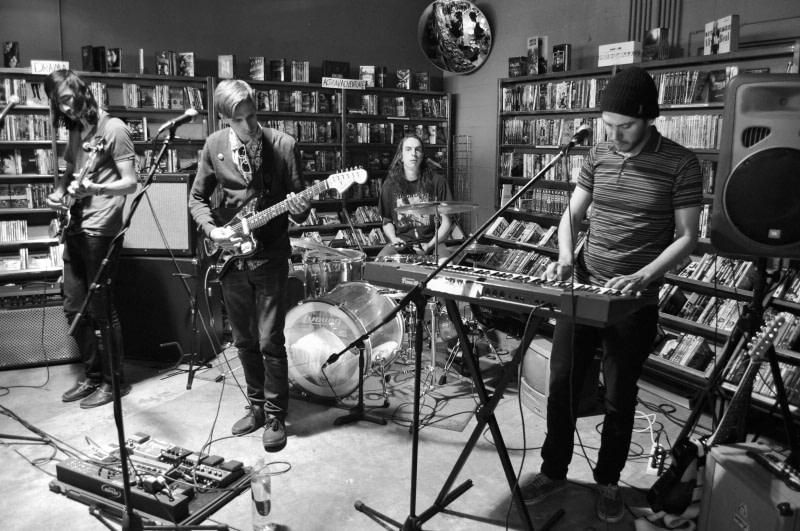 The Urban Lounge has been doing this thing lately where they showcase local music to the public every week at no cost. It’s a simple “walk in and enjoy yourself” strategy to support our homegrown heroes. As a Salt Laker who doesn’t really attend farmer’s markets or other such gatherings, I try to catch as many of these as I can. Besides, organic produce doesn’t have shit on the ripeness of this lineup.