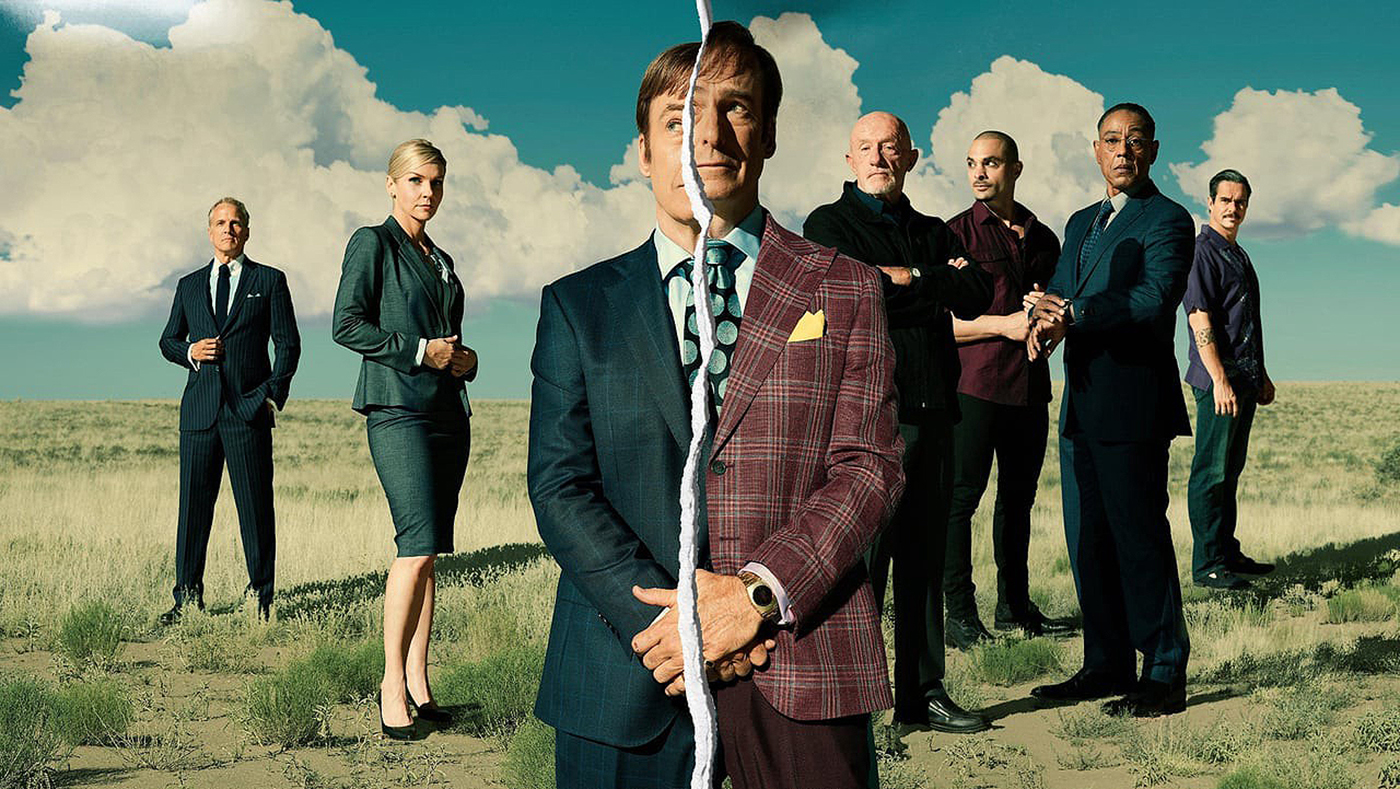 In the winter of 1997, the great American sketch series Mr. Show With Bob & David revealed the true secret of thespianism: “All acting is is jumping up and down and screaming a lot.”

I drop this bit of knowledge not to entice you to watch Mr. Show (though you totally should, on HBO Now), but to warn you that Adam Sandler’s inexplicably acclaimed Uncut Gems arrives on VOD this month. Film critics … What the fuck? Seriously, what the fucking fuck?

Anyway: Here are seven TV series that are actually worth streaming in March, the lamest of the winter months. It’s not cold, it’s not warm, assholes are drinking green beer … again, what the fucking fuck?

Better Call Saul (Seasons 1–2 on Netflix; Season 5 on AMC)
Speaking of Mr. Show, can we take a beat to appreciate Bob Odenkirk? Yes, everyone on Breaking Bad prequel Better Call Saul is fantastic—Rhea Seehorn in particular—but Odenkirk’s Jimmy/Saul is THE performance of the Bad universe (sorry, Heisenberg). Few crime sagas are as steeped in raw humanity as Better Call Saul; do yourself a favor and dive in this month. 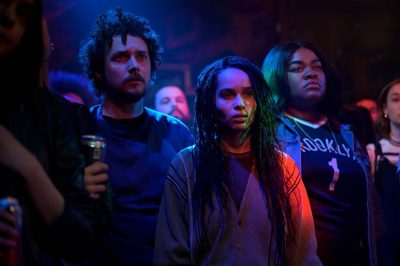 High Fidelity (Season 1 on Hulu)
Nick Hornby’s 1995 book and the nearly-too-late 2000s movie don’t hold up in 2020—think about it if you’re asking, “Why do we need a new High Fidelity?” The record store “No CDs” now belongs to 20-something Rob (Zoe Kravitz), and this iteration is less toxic, more inclusive and just warmer. Nothing wrong with a playlist where Lescop and Frank Zappa can coexist. 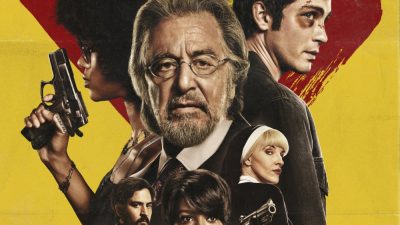 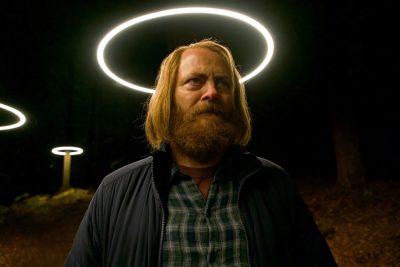 Devs (Season 1 on Hulu)
Nick Offerman steals the Wig of Shame trophy from The Witcher in Devs, a twisty thriller from Alex Garland (Ex Machina, Annihilation). Software engineer Lily (Sonoya Mizuno) suspects that her company’s CEO (Offerman) had her boyfriend “suicided,” and soon uncovers a sinister tech conspiracy (aren’t they all?). Garland has eight hours to fuck your mind, and he will. 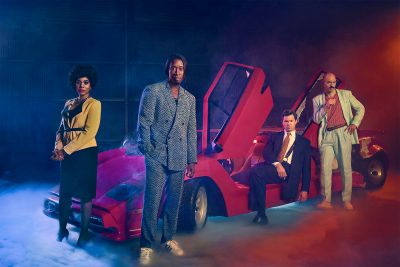 Black Monday (Seasons 1–2 on Showtime)
Season 1 was a fictionalized, dark-comedy countdown to the stock market crash of 1987, or Black Monday—why continue? Because the cast (Don Cheadle, Regina Hall, Paul Scheer and a yacht-load of comic pros) is too damned good. Season 2 (premiering March 15) follows the fallout on Wall Street, which somehow produces even more obscene wealth and cocaine.

Westworld (Seasons 1–3 on HBO Now)
Remember Westworld? It’s been almost two years since Season 2 dropped a megaton of unnerving info about synthetic humans and also set few loose in the unsuspecting “real” world. Season 3 (premiering March 15) expands the robo-drama beyond its cowboy confines, and we so deserve it—as Futurama’s Bender once said, “You meatbags had your chance.” 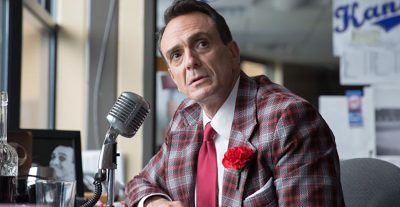 Brockmire (Seasons 1–3 on Hulu; Season 4 on IFC)
The first two seasons of Brockmire followed the gonzo exploits of alcoholic ex-MLB baseball announcer Jim Brockmire (Hank Azaria); the third sobered him up but sacrificed no profane hilarity. Season 4 (premiering March 18) goes for broke by fast-forwarding to 2035 and naming Jim the Commissioner of Baseball. Just in time for President Ivanka’s second term, cool.