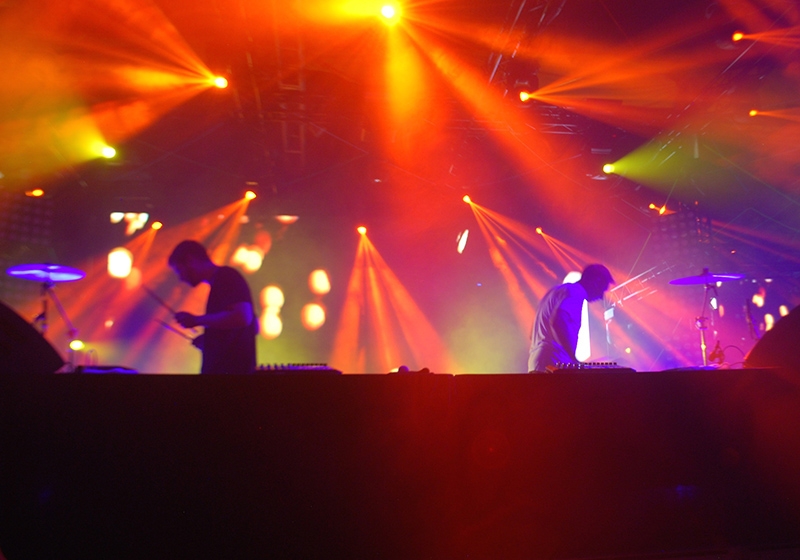 New Orleans loves to celebrate any and every holiday to the fullest extent possible. Last weekend was a testament to that, as the city went all out for St. Patrick’s Day on Saturday with a massive parade that weaved through most of the city, making it impossible to go anywhere. What began as an attempt to get brunch with friends in the Garden District turned into an aggravating and overly complicated drive through the smallest streets in the city all the way to the French Quarter for beignets before Day Two of the music festival began. This Sunday marked Super Sunday, a local holiday in the Crescent City that’s celebrated on the third Sunday of March and combines the weekly Second Line parade through the neighborhoods of the city with appearances by the Mardi Gras Indians. The entire city was in celebration mode this weekend, so even outside of BUKU, the people around were in an excited mood.