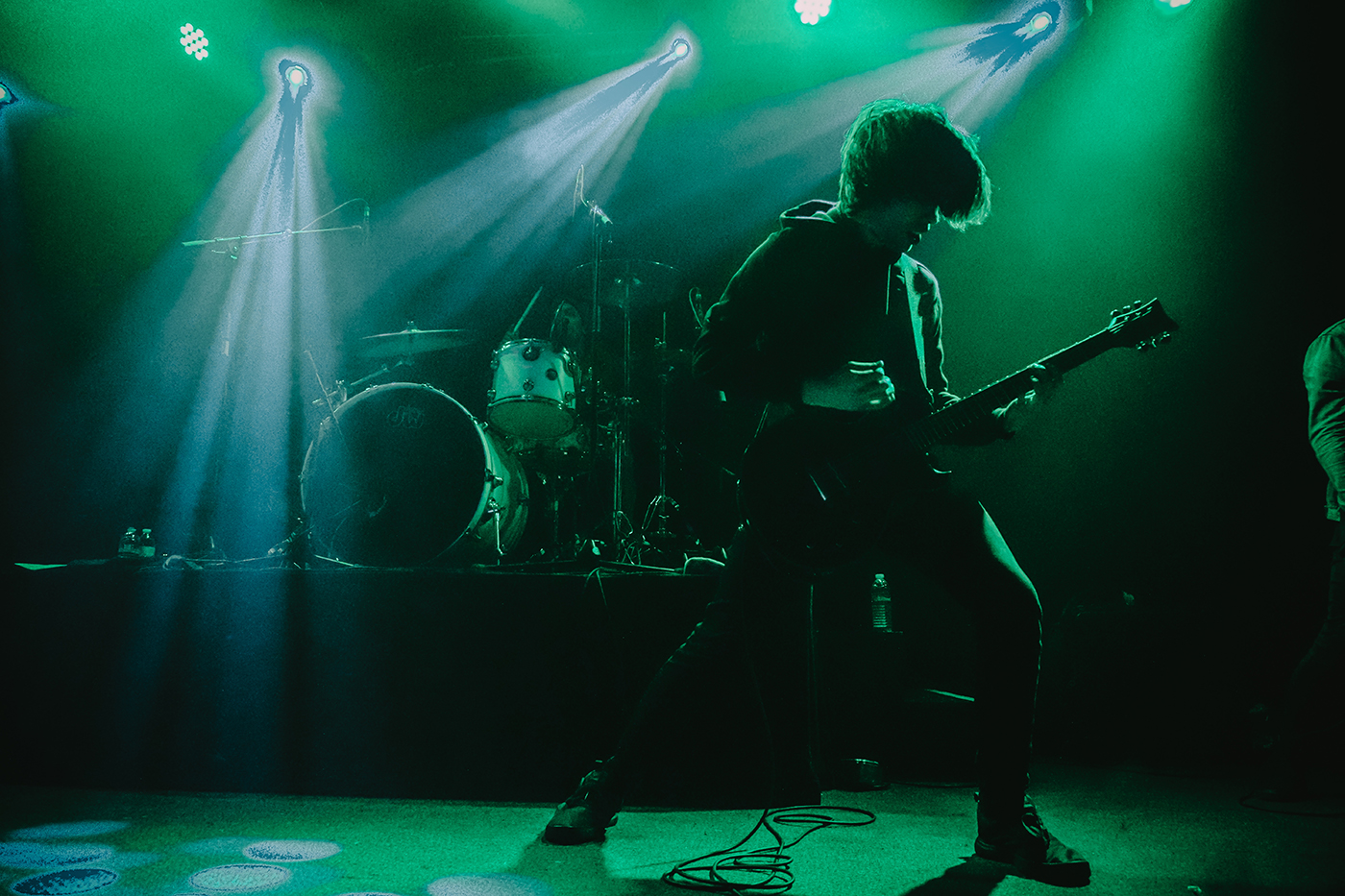 8:00 pm rolled around and Utah locals Oxford Grey opened the show by pumping up the crowd. Following them was Let’s Get Famous, another Salt Lake local band. This group did a great job of setting the perfect heavy-punk and aggressive-rock atmosphere. The Wildfires Projekt were the final opener to take the stage, and they were a group that was full of energy and so visibly interactive with each other. Last but not least were The Red Jumpsuit Apparatus. Fresh from Florida, they have been performing since 2003—so if you haven’t already listened to your fair share 2000s alternative pop/rock, now is your chance to get started. Red Jumpsuit opened with “A Long Time Ago” followed by “False Pretense.” The crowd was more than ready. A few songs in, the band performed “Misery” and eventually “Face Down.” I haven’t seen a crowd go so wild over a song as they did for the latter.

The Red Jumpsuit Apparatus took over Salt Lake City for one night and brought all of us back to our emo days. If you haven’t heard this band or any of the fantastic openers before, check them out—you will not be let down! –Maralee Nielson

All Photos and captions: Maralee Nielson