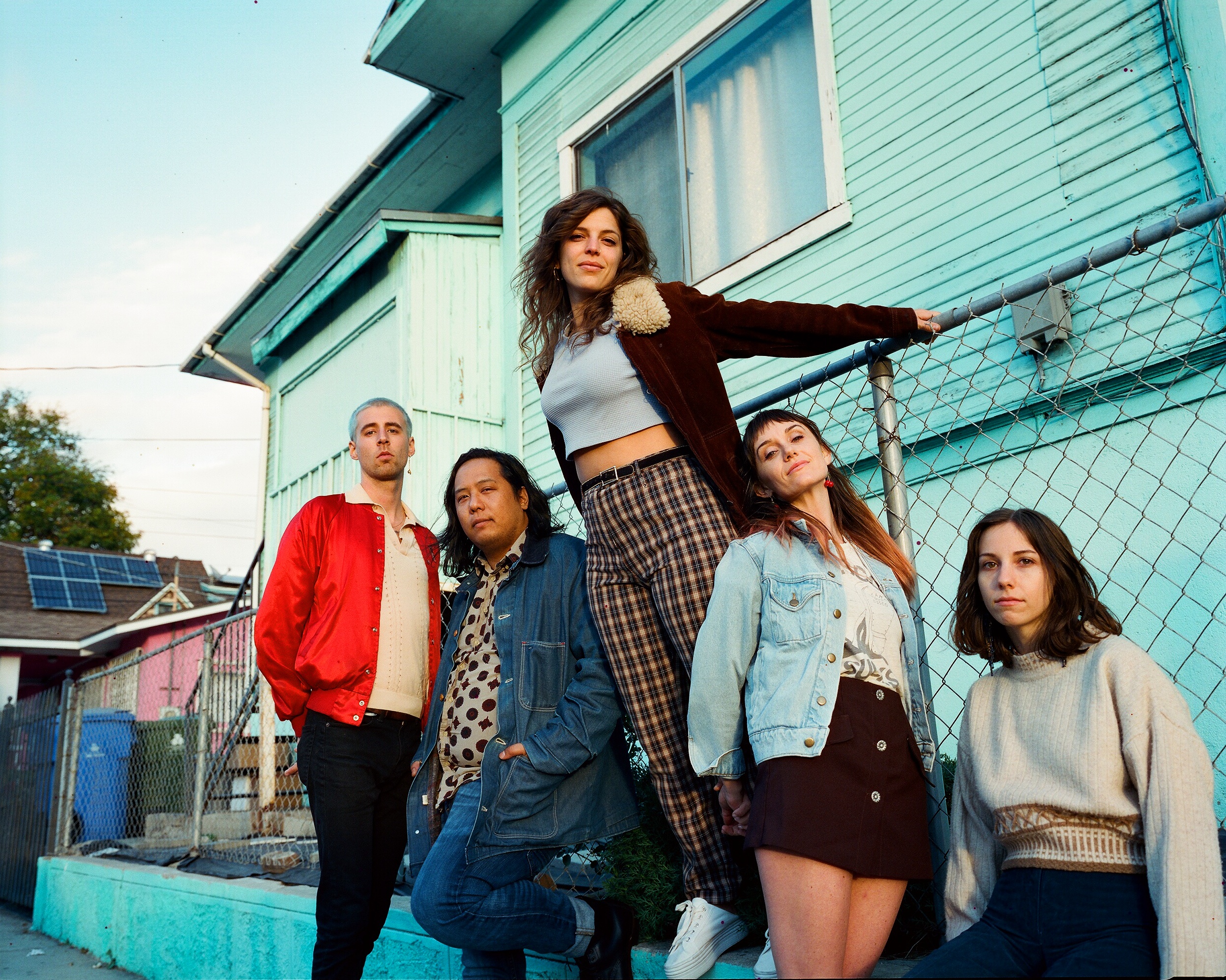 Something about the Wild Reeds’ combination of differing styles used to tell similar stories makes them appealing and accessible to all walks of life. Whether it’s through the gravelly soul of Mackenzie Howe, the sultry musings of Kinsey Lee or the earth-shattering pipes of Sharon Silva, listeners find something to believe in, someone to champion their inner thoughts or someone to identify with under the sheltering umbrella The Wild Reeds have established. These three women would be formidable as singular artists, but what they create as a three-piece ensemble is unrivaled in the music world—at least from my perspective.

I can absolutely get lost in any verse where one singer is featured. What really gets me drifting away is when the three come together to harmonize something fierce. The ebb and flow between them is something they have honed over time, but there is an obvious connection that goes deeper. This quality is likely part of what drew them all together in the first place.

The Wild Reeds have grown since their beginnings as a rustic folk trio.  They added rhythm and percussion a few years ago (Nick Phakpiseth on bass and Nick Jones on drums), a move that led to the development of a rich sonic presentation that highlights each voice’s distinct flavor while still blending them all together like a secret family recipe.

“Up-and-coming indie singer-songwriter Jenny O. was the opener. She was the perfect ingredient to begin the evening.”

The first time I heard the Wild Reeds was on an NPR Music Tiny Desk Concert in 2015. I was floored by their give-and-take and how powerfully they could sound in such a small space. I missed them the last time they played around here, so I was happy to head down to Metro Music Hall to witness their latest local show.

Up-and-coming indie singer-songwriter Jenny O. was the opener. She was the perfect ingredient to begin the evening. She hopped up on stage with no lights and no fanfare; just her and her acoustic guitar. It was nice to see her envelop the still-growing audience with a few chords, enough to coerce them into putting down their drinks and ceasing their conversations. She played songs from all of her releases (a couple of EPs and two full length albums). She opened with the title track from 2013’s Automechanic, which was a great way to get people moving and humming along. Jenny O. picked up an electric guitar before giving the crowd the rockish “Case Study” from her 2016 EP called Work. Before wrapping-up her set, Jenny O. brought an unnamed friend onstage. Together, they played a few songs. Most memorable—for me—was “Can’t Let You Leave” off of her 2010 debut release, Home. The crowd had come out to see The Wild Reeds, but Jenny O. got them out of their chairs and off of their stools.

“After genuine and warm pleasantries, The Wild Reeds jumped right into some of their best stuff.”

Each of the first three songs The Wild Reeds played featured one of the singers more prominently than the other two. I am not sure who wrote the songs, but it would be fitting for each of them to take the lead on those they penned. They began with “Young and Impressionable” from their latest release, 2019’s Cheers. Silva’s range and emotionally-packed guitar playing lit up the stage. The trio then moved right into another from the new record, “Moving Target,” this time led by Howe. Lee fronted the last of this opening batch, picking up a guitar and ditching the keys for “Of All the Dreams” from the band’s debut, Blind and Brave. Their interchanges were fascinating to watch, especially the way all three seemed to feed off of one another. It was all that I had thought it would be.

After genuine and warm pleasantries, The Wild Reeds jumped right into some of their best stuff. My favorite album from the band is their sophomore effort, The World We Built. This second stretch of music featured a handful of tracks from that album. The group began with “Fix You Up” before an absolutely gut-wrenching rendition of “Everything Looks Better (In Hindsight).” The latter may be my favorite track the band has ever laid down, and hearing it played live from only a few yards away was great.

“The Wild Reeds played nearly 20 songs from their catalog. My only hope is that they have more music in the works, so that they can play longer the next time they pass through here.”

Next, the two Nicks left the stage for a spell and Lee mentioned they would play without them for a time, like they used to do. This portion of the show was quaint and hushed with reverent spectators. The band performed songs like “My Name” (from Cheers) and “New Ways to Die” (the title track from an EP released in late 2018).

After inviting back the complete collective of musicians, the band played hard for a while. The Wild Reeds were really jamming with one another—singing two to a mic, getting down on the ground to rake the guitar strings and more. It was a really fun time. Prior to taking a moment before the encore, they finished their set with “Cheers.”  Both the energy from the stage and that from those watching was huge. After a brief moment in darkness, we were treated to “Capable,” a track many people knew the lyrics to. A proper send off, for sure.

The Wild Reeds played nearly 20 songs from their catalog. My only hope is that they have more music in the works, so that they can play longer the next time they pass through here. Again, the crowd was too damn small for such a talented act. I’m fairly sure it won’t be next time.

Local Review: Pixie and The Partygrass Boys – Utah Made
Lucy Dacus @ The Urban Lounge 03.30 w/ Adult Mom and And the Kids