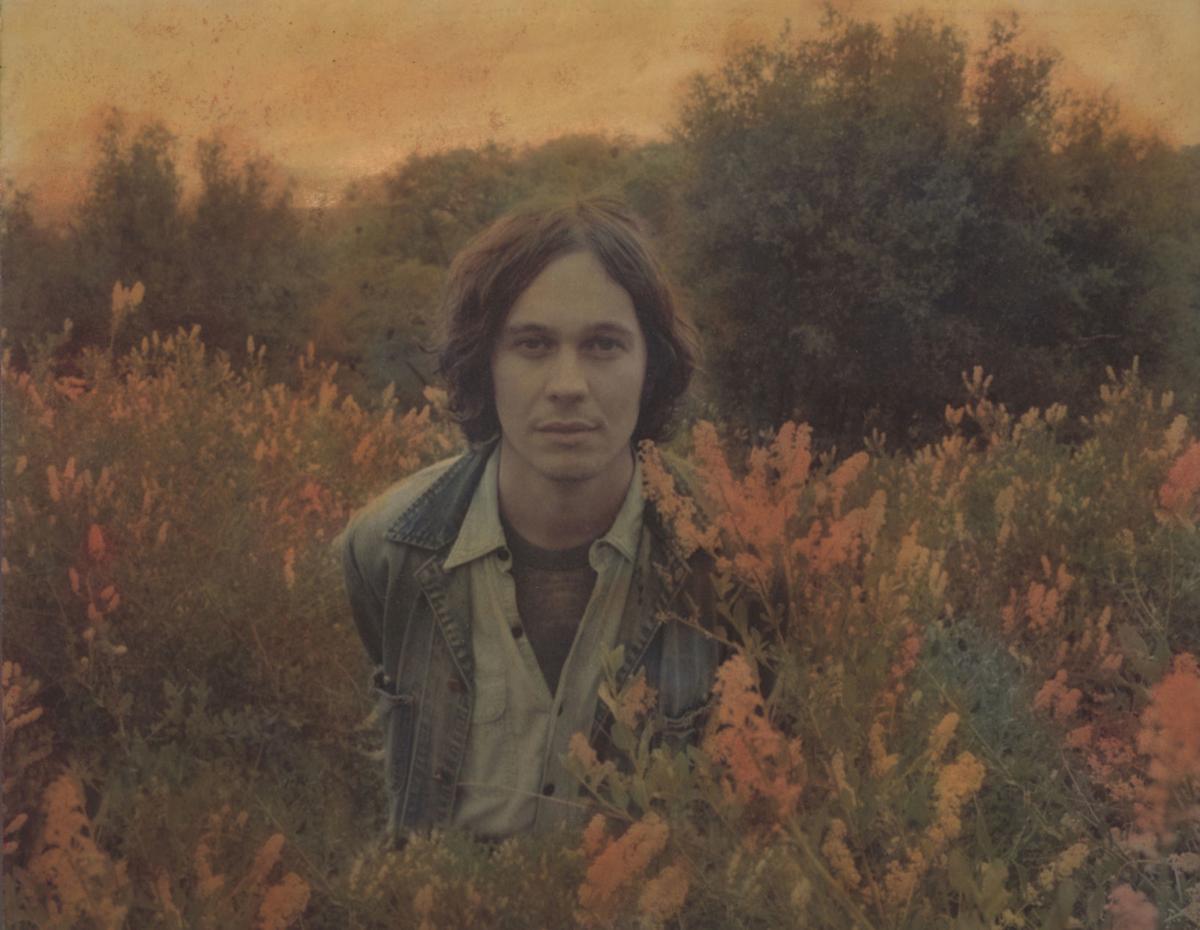 The third installment of this year’s Ogden Twilight lineup brought dual headliners and local opener Le Voir to one of Utah’s best outdoor concert series. In the balmy, barely sub-100 heat, the Ogden Amphitheater simmered in a night of sweltering shoegaze with two Pitchfork indie favorites. As usual, the Twilight crowd was cool, youthful and laid back with the anticipated array of piercings, Chucks, vintage cargo shorts and band tees.

Atlanta-born Deerhunter came onstage at 7:30 with a cheered shoutout to the local queer community. Frontman Bradford Cox donned what appeared to be burner-style goggles, sweating through his white tee shirt in the setting sun. Cox, a multi-project musician and resilient survivor of the genetic disorder Marfan Syndrome, led the band through a sometimes gritty, sometimes shimmering set of older hits and tracks from their latest album, Why Hasn’t Everything Already Disappeared?

Midway through their spacey set, Cox called out a pair of pit hecklers with a flipped bird and a request to chill out and enjoy the show. Deerhunter provided a clever musical meandering from one song to another with ambient synths and simple chords, linking the set together into a pleasing tapestry. In an all around smart maneuver, the band kept with their crispest hits and a simple stage setup, including a sole mandarin orange bamboo parasol—fitting for this eccentric act. Their set list wrapped up with live sax for “Helicopter” and an electric violin flourish in a final psychedelic crescendo as a miasma of pizza and vape juice filled the summer air.

Washed Out: A Painterly Indie Band

Washed Out came onstage with the setting sun and their signature retro, Dali-esque visuals for their sophomore Ogden Twilight visit (the first was in 2016). Theirs is a sound and stage performance that’s decidedly cool and clever, with abundant midi keyboards, Ableton perfection and a combined live and triggered drum pad setup fit to arouse any synth aficionado. Washed Out keeps true to their studio sound, especially evident in Earnest Greene’s  dreampop-indebted vocals. The adept use of trippy chillwave samples makes for a calm, entrancing show, even with only three players onstage and fairly sparse live instrumentation. As the night progressed, Greene energized the crowd ever further with an array of uptempo and funky tunes displaying the polish and professionalism of a skilled multi-instrumentalist who plays in technicolor. Like something of a sonic Picasso, Greene and his live performance cohorts patch and weave strange and fabulous sounds together, crafting a noisy canvas of delicious layers to underlie his slightly sad, sometimes soaring voice. After witnessing their live set, an abiding respect and slight obsession with Washed Out seems impossible to avoid.

As a midpoint for 2019’s Ogden Twilight Concert Series, Washed Out and Deerhunter were downright fantastic and funky.