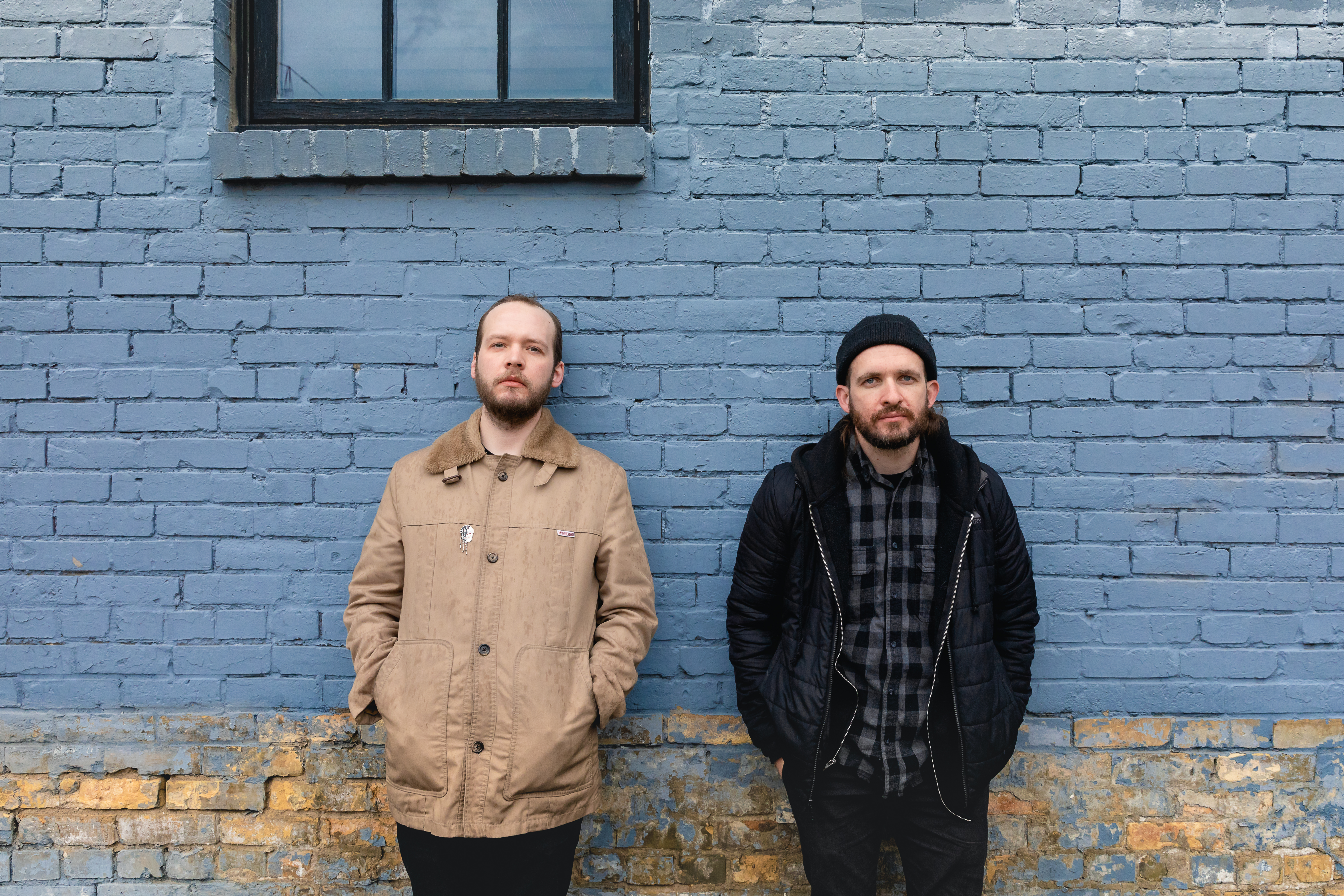 Sometimes music is a lot of fun, and sometimes it’s more than that. Sometimes music is a necessary catharsis that carries you through a rough day, month or year. No strangers to this phenomenon are this month’s Localized performers: Hoofless, Sympathy Pain and R. Candall Lark all make powerful music that brings some light to the listener’s life by purging all the darkness. Join us at Urban Lounge on Thursday, May 17 (doors at 8 p.m., show at 9), for the most emotional experimental music Salt Lake City has to offer. The free, 21-plus show is sponsored by High West Distillery, Uinta Brewing Co., Spilt Ink SLC and KRCL 90.9 FM.

When asked what they hope for at their Localized show, duo Skyler Hitchcox and Casey Hansen give an atypical answer: “We’re looking to bum you out,” says Hitchcox. Hansen continues: “Hopefully, it’s a big-ass bum-out,” he says. They both grin at each other when they say this, ironically taking pleasure in the possibility of souring someone’s mood.

This strange exchange is fitting, since Sympathy Pain’s music (sympathypain.bandcamp.com) is far from typical or easy to pin down. Even in the crowded field of homespun ambient music, Hitchcox’s compositions stand apart. Where your average release will plod along in a pleasing, sedative atmosphere, Sympathy Pain’s music feels much more focused on disturbing and overtaking the listener than it is settling them. Hitchcox cites his infatuation with degradation as the impetus for some of the more harrowing sections in his music: “Taking something beautiful and just distorting the hell out of it—it’s like watching a painting left out in wintertime, and you find it later and it’s completely fucked,” he says. The important thing, however, is that the beauty never entirely disappears. Even at its most ambiguous, there’s always a semblance of melody buried beneath the noise.

Until just recently, Sympathy Pain was Hitchcox’s solo project. After abandoning his Silver Antlers moniker (the music of which Hitchcox accredits to his “faking being happy”), he started to make more dark, emotional music as a means of home therapy. “I decided to make the most honest music that I could think,” he says. “Sympathy Pain happened to be what I felt was an honest representation of who I was and where I was in the world.” This move has resulted in increasingly sad music, culled from long sessions of improvising and writing.

While the two albums that Hitchcox released as a solo artist, Long Gone and Tangled Molten Skull, are fantastically emotive ambient records, he feels that the addition of Hansen is the start of an improved version of Sympathy Pain. Part of the reason for this is that Hansen is an ideal collaborator. Coming from a long history of experimental metal or hard rock outfits (he’s the drummer for Cult Leader), Hansen finds that being a bit out of his element helps keep things interesting for the both of them. “There’s a lot of exploration going on,” he says. “It’s important to me, coming into an established project, to be gentle and hands-off. I just want to be careful to amplify or to reinforce the vision that already exists.”

The addition of a second member also forces Hitchcox to add more formal structure to his music. Where his previous work focused mostly on repetition and improvisation built off of loops, the addition of a second member coaxes things into a more concrete structure. “When you’re by yourself, it’s all up to you. You communicate internally,” says Hansen. “Suddenly, when there’s one other person, you have to ask, ‘What’s the skeleton? What are we trying to do here?’” On top of adding a new, creative voice into the fold, the increasingly collaborative atmosphere adds a new layer of cohesion to the music.

The most recent Sympathy Pain release (and first for the project as a duo) arrived this February via the Whited Sepulchre label, run by former SLUG Senior Staff Writer Ryan Hall. Sympathy Pain joined Cincinnati-based artist Brianna Kelly for a split release, which—outside of simply being fantastic—was the driving force that Hitchcox and Hansen needed to get their collaborative project off the ground. “For the last few months, we had been trying to make something happen, but I didn’t have any gear or a lot of time,” says Hansen. Hall’s deadline, however, put a necessary pressure on the group to finally make things work. Since the 48-hour-marathon writing-and-recording session that birthed Sympathy Pain’s two tracks for the split, the duo have steadily been writing, rehearsing and playing shows. “Once you do it, then you build momentum. You figure it out,” says Hansen, emphasizing the always fluid nature of development in Sympathy Pain.

The idea of “figuring it out” might seem overly vague, but this nonchalant nature keeps Sympathy Pain’s music from being bogged down in oppressive concepts or preconceived notions. Since one of the only requirements for Sympathy Pain’s music is honesty, says Hitchcox, there’s a lot of space in their planning that the duo purposely leave open. A lot of our conversation revolves around the the duo’s abstract hopes, plans and avoiding definitive answers. In response to whether the public’s reaction dictates their path, Hansen says, “As long as we feel good about it, I don’t really fucking care.” If this guarded ambivalence keeps producing the same quality of music, god forbid either of them ever give a shit.