00:00 / 17:56
Spotify Stitcher
RSS Feed
Share
Link
Embed
When I think of the music of Suzanne Vega, my brain conjures up vivid images of characters, time both past and present, destinations traveled, dreams dreamt and sometimes, those yet to be experienced.

A Melody – A Chord – A Lyric: A Conversation with Suzanne Vega 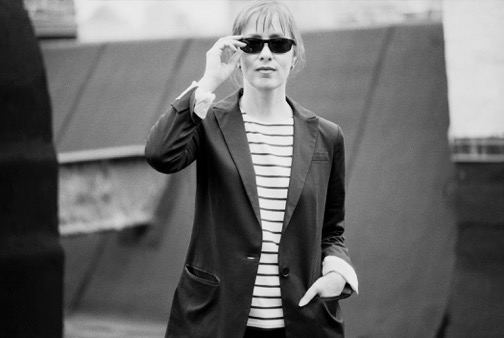