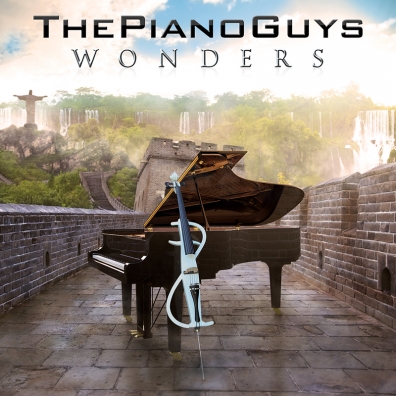 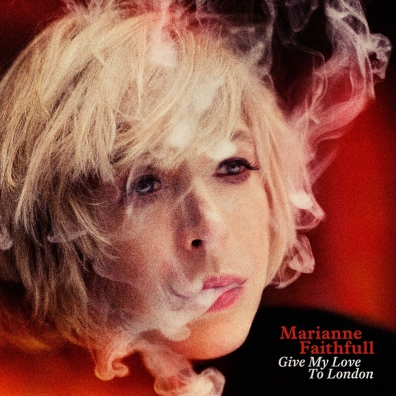 Review: Marianne Faithfull – Give My Love To London
By Dean O Hillis 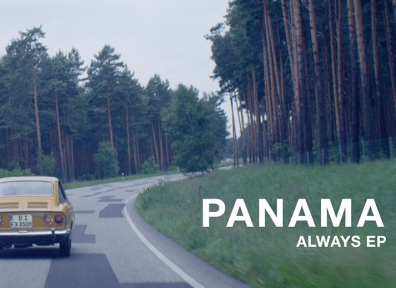 It is hard to categorize this Sydney-based quartet, fronted by the talents of the classically trained Jarrah McCleary, and having now listened to the original—and fairly mellow—versions of three tracks comprising this, their sophomore EP, I would say: “disco-lite.” … read more 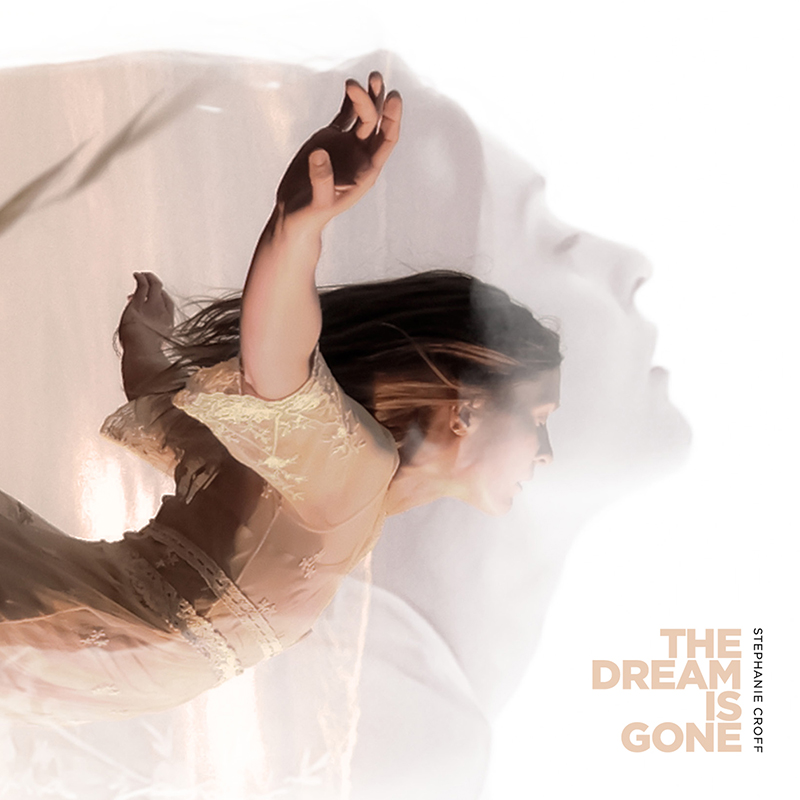 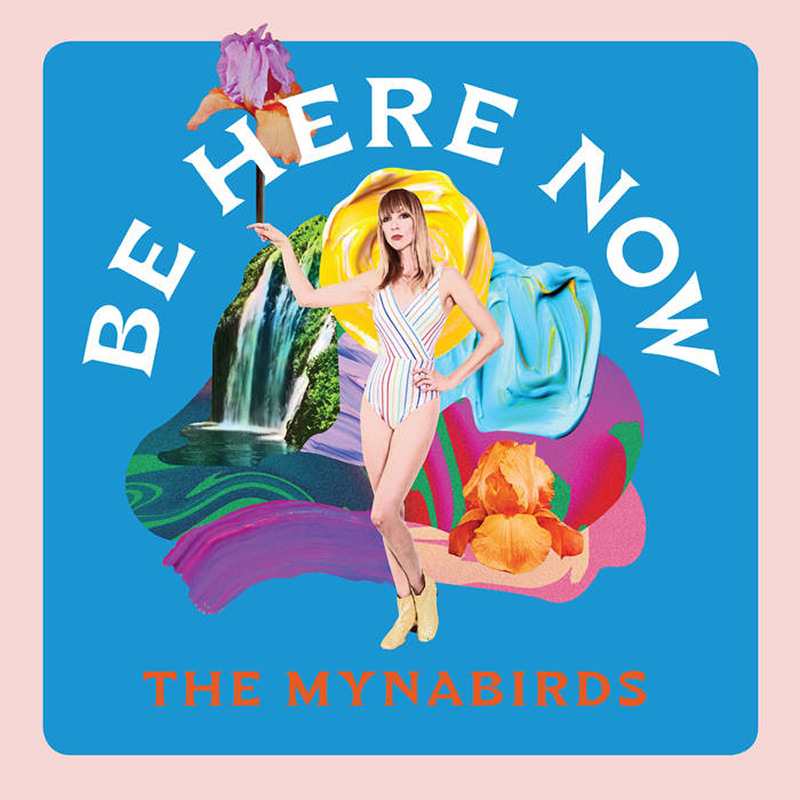 Review: The Mynabirds – Be Here Now
By Dean O Hillis 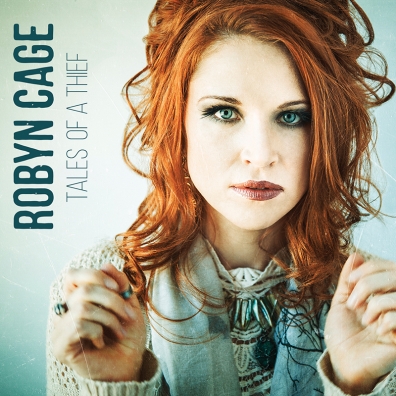 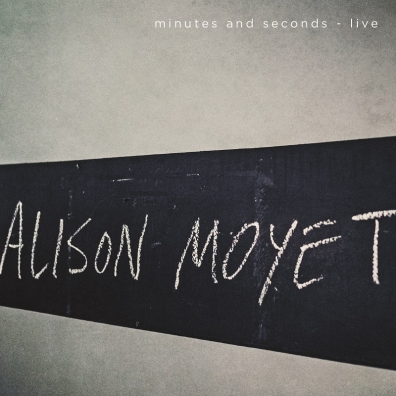 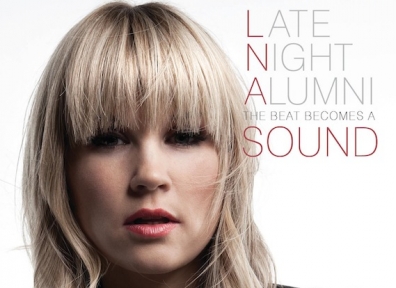 In the fast-paced world of electronica, it isn’t surprising that this is LNA’s fourth album since their 2005 debut, but rather, it is pleasantly shocking to hear how sleek it sounds, especially for an SLC-based outfit. Arguably, this is because well-known DJ and local-adopted son Ryan Raddon (aka Kaskade) is the mastermind behind the sound, but vocalist Becky Jean Williams—whose little-girl cooing is perfect for this genre—more than holds her own. … read more 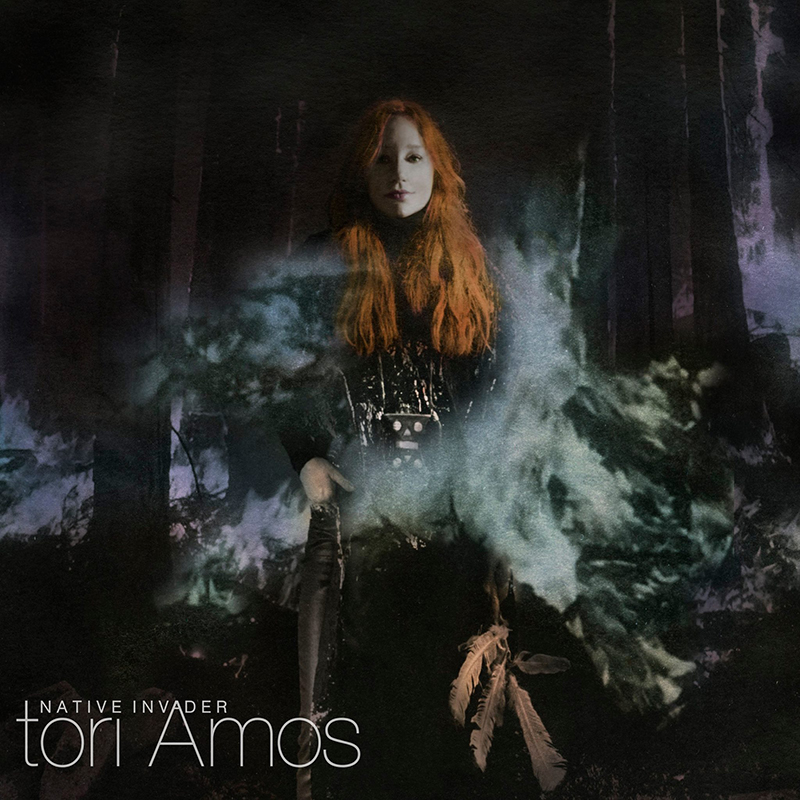 Gotta Get You Back to You: Tori Amos’ Native Invader
By Dean O Hillis 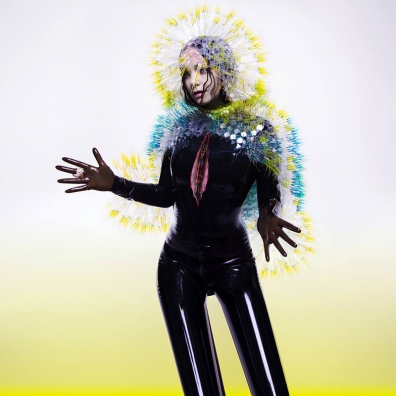