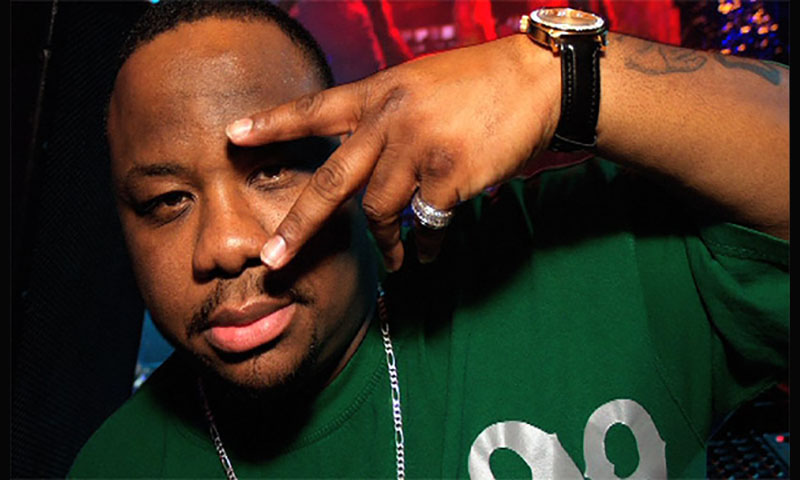 Extending Soul: Who is Ron Carroll?

From being a choirboy to an award-winning vocalist, Chicago native Ron Carroll not only can play classical saxophone, clarinet, trombone and trumpet, but he’s been on Billboard charting and DJ-ing house music for over a decade. Find out who he is in this SLUG exclusive interview.

SLUG: Who is Ron Carroll?

Actually, the humble Ron Carroll is one of the most highly celebrated singers/producers/DJs in the house-music community. Starting in ’94, he began writing for industry legends “Little” Louie Vega of Masters at Work, resulting in a No. 1 Billboard Chart hit, “I Get Lifted,” which featured the diva vocalist Barbara Tucker. Since then, he has worked with Destiny’s Child, Pink, Missy Elliot, Kim English, Frankie Knuckles and Mousse T., to name a few.

SLUG: How did you start singing and when?

RC: I started in church when I was a little boy, but singing house music began around the mid-to-late 80s. I was actually that guy whose parents said “not to sing that ‘sinner music’.” However, I realized that I could reach people at all levels in music, not just one kind.

SLUG: You recently were awarded at the House Music Awards?

RC: I won an award for “Outstanding Vocal.” It was a great achievement, to win something. That makes me feel as though my hard work is not in vain.

The “break” for Mr. Carroll came when he worked on a project titled Superfunk that released the song “Luck Star,” which ended up selling over two million copies worldwide. More recently, Ron was featured on the hit single “Back Together,” produced by Hardsoul. Not only is this disco-groove a hit around the world, it was “the track” of Winter Music Conference 2004. Wow!

SLUG: What is your role in the DJ culture?

RC: My role in the community is to serve people. I feel as though my job in this community [house music] is to help people love this music and for them to forget all of their problems when they’re on the dance floor.

SLUG: And you sing live, while DJ-ing?

RC: Yes. I love to sing a tune! I enjoy interacting with the crowd; getting them involved with my sets.

Mr. Carroll says that his first musical heroes were KISS. Besides that, he was influenced to DJ by watching a disc jockey at his older brother’s high school dance; and of course, his love for house music came about living in Chicago, the birthplace of house music. His first club-DJ experience began in the late 80s at his own nightclub called Banging Enterprises, where he made a name for himself among the citizens of Chicago as a genuine DJ.

SLUG: What is “Body Music?”

RC: Body Music is my record label, and soon to be a way of life for many! It is a new concept in music that we have come up with. It represents a new breed of artist and sound that fuses multiple music genres together to create the ultimate feeling on the dance floor. I want to make superstars with this music, and for the American culture to love this music once again like they once did.

SLUG: As a DJ/producer/musician, how does it make you feel that usually the top-rated DJs are not of the house-music genre?

RC: I really don’t feel anything about it. The “hype machine” drives most of the world and right now, trance, progressive and breakbeat music styles and producers drive the machine. It’s OK, because “one day” will come again, and house music will shine more brightly than ever.

The house music genre is one of the most underrated music types in the world. Ranging from vocal house (Ron Carroll’s primary performance) to African or soulful (a blend of jazz and R&B), the melodic groove between the beat that distinguishes house music is often misinterpreted as techno and is often believed to be made for and by the drug culture, not by trained composers. For the record, techno is an outdated sound made in the mid-90s, primarily based on synthesizers. In comparison, house music is made up of 60 to 80 percent (sometimes 100 percent) organic instrumentation, composed with a perfectly timed beat of sampled or electronic drums all in sync for your dancing pleasure.

SLUG: How do you feel about the US government? Does its present actions move you to spread a more positive message to the world?

R.C.: I think that all of the government systems across the world, and the media, brainwash people into hating each other, not being free and loving themselves or sharing with one another. So it is a must that I spread love and a positive word as much as I can.