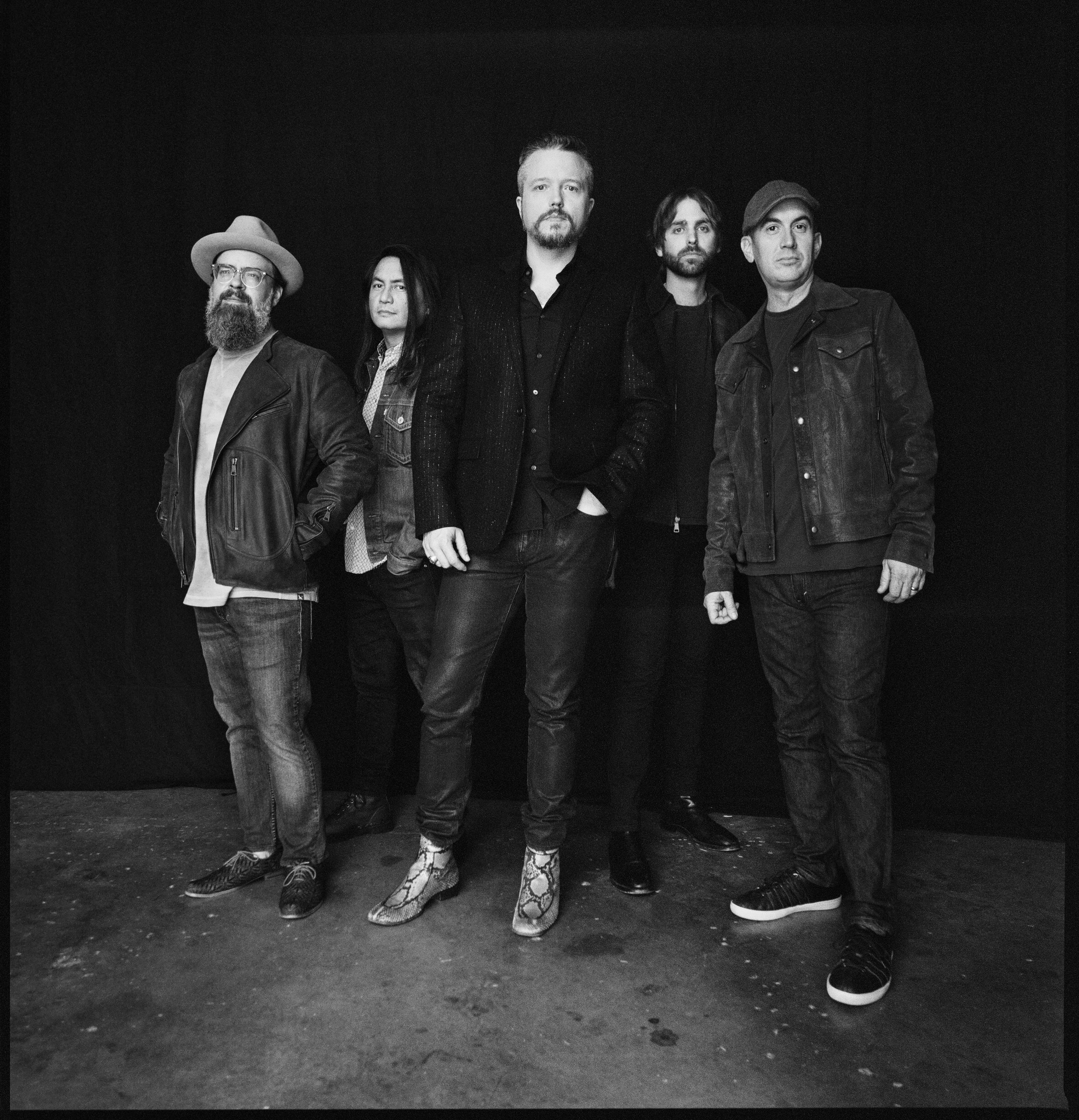 The last time the Red Butte venue filled with picnic-carrying, music-loving fans was over 600 days ago in 2019. Now, nearly two years later, thousands gather to enjoy a warm, summer evening of Americana. The crowd is spread out across brightly colored blankets and lawn chairs, nestled under the scenic cliffs, and a gentle buzz of excitement carries across the arena. For many, this may be the first community event they have been able to attend since the beginning of the pandemic, and there is a collective sigh of relief to be experiencing live music again.

Not only is this a meaningful reunion for the audience, but for the musicians as well. After suffering a stroke in late 2020, 68-year-old Lucinda Williams spent several months recovering before triumphantly returning to the stage at Red Butte.

“Here’s the deal ya’ll,” Williams said. “I’m not playing my guitar tonight, but I can still sing and I’ve got my kickass band with me.”

Playing hits from her storied career such as “Drunken Angel” and “Fruits Of My Labor” as well as relevant covers (Memphis Minnie’s “You Can’t Rule Me”), Williams performs with a renewed sense of spirit and energy.  At one point, with ample encouragement from the crowd, she stands to move and groove to “Are You Down.” Before finishing her set, Williams thanks those who came out to support her and reminded us that she’s not going anywhere by saying “They’re not going to get me yet.”

Under streaming red stage lights, Jason Isbell and his band open with “It Gets Easier” from their latest album, Reunions. The significance is not lost on Isbell, who stops to note “Here we are, reuniting again.” Playing a variety of full-band tracks, both old and new, (“24 Frames, Dreamsicle”) Isbell and the 400 Unit are tightly synced. For a few tracks, Isbell performs in a more intimate, acoustic style, including one of his more beloved songs, “Cover Me Up.”

The band made the most of the opening night, squeezing in as much performance as possible into the time allotted. Those who stayed a few moments after the finale were treated to 3 bonus tracks, including “St. Peter’s Autograph.” As a closing farewell and reminder, Isbell shared these words: “Be safe, be kind, have fun.”