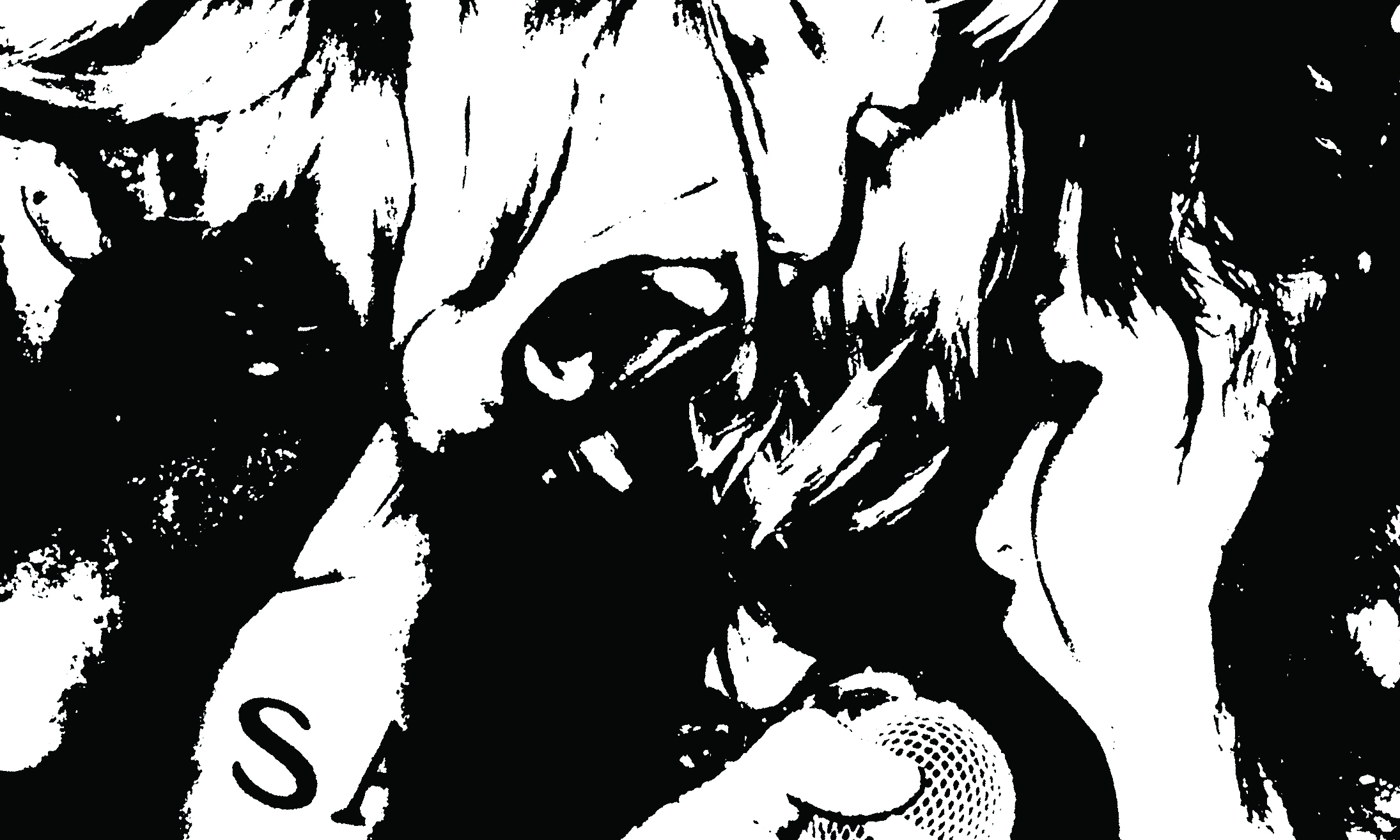 Promoting Feminism in the Classroom and the Punk-Rock World

When 35-year-old Renae Bryant isn’t teaching fifth grade, you can find her touring with her band All or Nothing Hardcore or running On the Rag Records—a label dedicated to releasing the music of female-fronted punk and hardcore bands.

In 1993, a group of local musicians met at Cheap Guy Music (a record store owned by the Voodoo Glow Skulls) to discuss the possibility of starting a zine. At the time, Riverside, Calif., lacked a good music publication to the support local band community. Bryant (who was then playing in He’s Dead Jim) was among the musicians in attendance. Four months later, no fanzine had been created, so Bryant and her best friend, Alicia Lopez, published the first issue of On the Rag.

The first three issues featured interviews with the Voodoo Glow Skulls, The Bellrays, Human Waste Project and others. Initially, the fanzine was meant to be a bi-monthly publication, but only three issues were produced during the first year. To date, only six issues were ever published, the last one featuring interviews with X-IT, Stormy Shepard and Justice Howard. “I’ll probably never do another hard-copy issue again. I don’t think I could do a quality magazine while trying to do a band, a label and teach 34 fifth graders,” Bryant said.

The label was launched in 1996. “I wanted to put out a comp to help bands that were really struggling,” Bryant said. During the mid-90s, labels scarcely backed bands featuring female musicians. “I didn’t really want to do a label. I knew nothing about doing it, but it’s like anything else in life; if you see a need, you can either sit around bitching, or you can do something about it,” she said. The first compilation, Put Some Pussy In Your Punk Vol.1, was released in 1998. It featured 16 female-fronted bands from the California area.

On the Rag released Vol. 2 of the comp (2005), a four-band split titled Don’t Fuck With Her (Nov. 2006) and carries three titles by Bryant’s own band. Their last release, What Doesn’t Kill You, was co-released with Rodent Popsicle Records. Although Bryant has yet to produce a full-length album from a band other than her own, she plans to in the future. “I would like to release a full-length of a gal-fronted band that has released a CD on their own, has a strong DIY ethic and has toured,” She explained, “I think it keeps thing in better perspective for the band working with such a small label.”

Bryant isn’t only dedicated to releasing good music by females, but also to eliminating the bullshit values that are already beaten into the 10-year-olds she teaches. “Our society is set up [to be about] competition. Girls are taught that they should be valued for their looks above all else. I have to work against that all the time,” Bryant said. “I have this skinny girl in my class that wrote in a paper, ‘I wish I was skinnier.’ They’re already brainwashed. If you’re not a size one or three, you’re not skinny enough; if you don’t have fake nails you’re not cool enough—just the crappiest, most superficial things.”

Unfortunately, this competitive and cutthroat attitude that’s taught to young women is also seen throughout the punk scene, a place that many members claim is more open-minded than the society that surrounds it. “I would like to say that every woman that I’ve dealt with was female-friendly, but that’s not true, especially when I was younger. They were kind of like, ‘there’s only room for one of us.’ It’s a starvation mentality,” Bryant said.

In the male-dominated punk scene, where the phrase “you’re pretty good for a girl-fronted band” is far too common, it’s a damn good thing that there are women out there willing to work towards solidarity. Bryant mentioned Cinder (Tilt, Retching Red) who took her band He’s Dead Jim on tour, and Kirsten (Naked Aggression) as women who’ve always been female-friendly and helpful within the punk scene. “Now, in 2007, the girls are less threatened, and I think it’s because there are more of us. I hope that more women are out there talking about how other girl bands are good,” Bryant said.

Although Bryant doubts she’ll ever do another print issue of On the Rag, she plans to update the website weekly and expand the label. “I would like to do a single-band release,” Bryant said, “but pretty soon, if I’m going to be serious, I’m going to have to run it [the label] like a real business.” She continued to explain to me the way that things are currently run at On the Rag Records. If she presses 1,000 albums, 200 are given away and then the remaining 800 are split between her and the band. That way the band can make money off of their 400 copies and she can make money off of her 400.

“I don’t really care about making money,” Bryant said, “I just don’t want to lose money all the time on my label. I’d at least like to make the money back, so that I can do another release. I do have a job. I’m not relying on my label to pay my bills.” Put Some Pussy In Your Punk Vol. 3 is due out in April. The album will be two discs and feature Gruk, All or Nothing Hardcore, Naked Aggression, Kung Fu Dykes, Menstrual Tramps, The Secret Cervix, The Twats, Kriminal Pogo and many more. All or Nothing Hardcore will be playing a show in Salt Lake with Fail to Follow May 4, venue TBA.