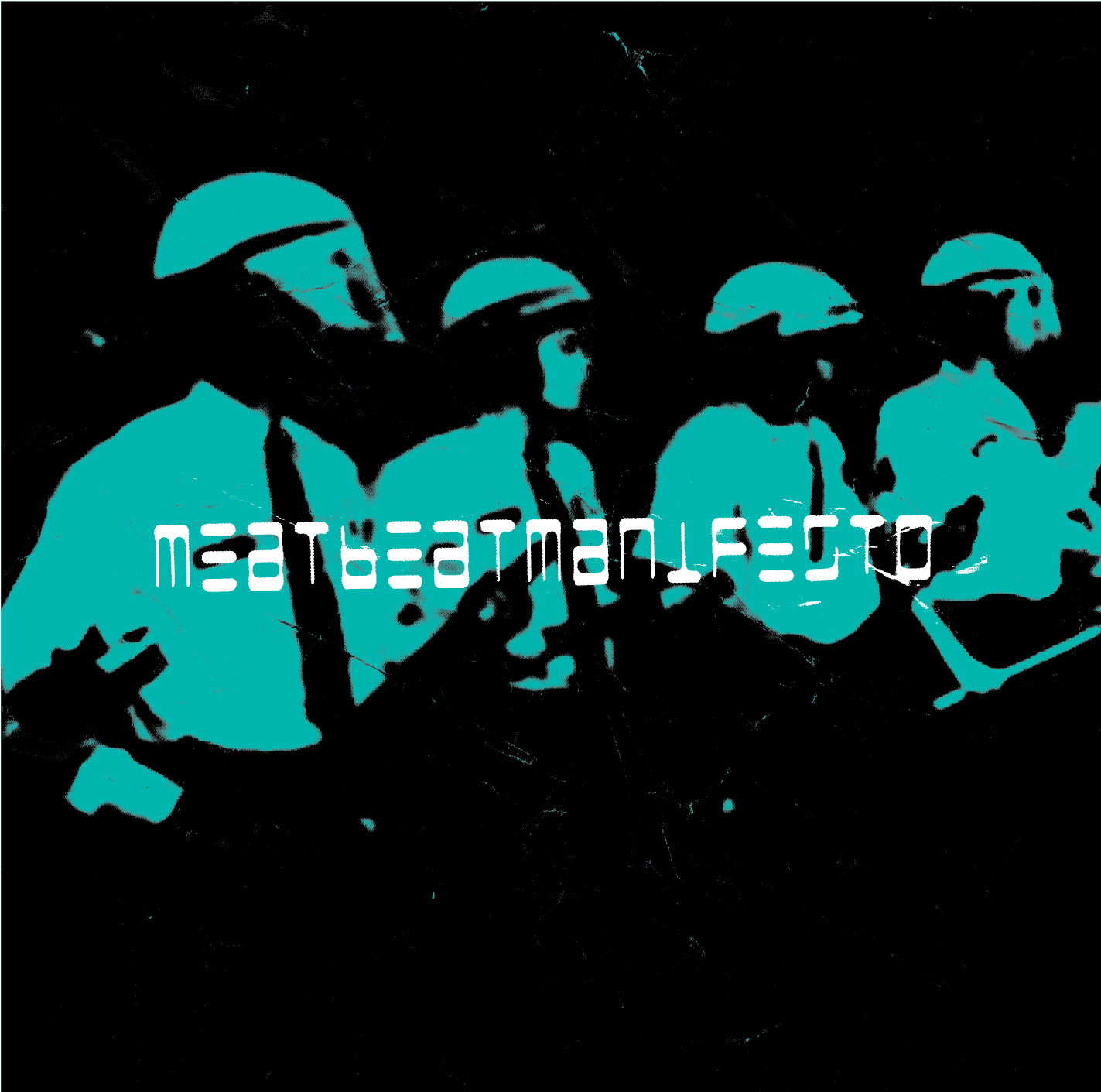 It was around 1990 when I was staying up late on Sunday nights to watch 120 Minutes on MTV when Meat Beat Manifesto first grabbed my attention. The video to “Psyche-Out” came on. I was touched with the finest electronic music that aided in my discovery of the Wax Trax musicians. I began scrawling “Meat Beat Manifesto” among the geometric designs on my school notebooks and it was my mission to pick up the cassette of 99%.[Jack Dangers of Meat Beat Manifesto]Fifteen years later, I am still mesmerized by Jack Dangers and his accomplishments. Learning about the latest album, At the Center, and the tour to follow thrilled me like I was 14 again. You can imagine how giddy this fan-girl was when she got to talk to Jack on the phone.

The latest sounds of the British activist, now living in San Francisco, is At The Center, a complex lounge work with jazz fusion and beats familiar to the fans. I asked Jack how it came together. “I did some remix work for Thirsty Ear last year, for one of their artists called DJ Wally. They liked the remix I did, so they wanted to extend it to this project.”

Jack is a master of sampling and I had to know where the samples came from. “The audio is spoken word stuff,” he says. “I got a lot from shortwave radio. I’ve got some pretty powerful receivers. You can pick up anything all over the world. I like doing that; it’s very random, and you don’t know what you’re going to come up with. This is the least-sampled album I have ever done.”

At the Center challenges electronics with flute, Steinway Grand Piano, clavinet and other classical instruments. Jack comments that it would be impossible to tour with all those instruments. “I won’t be going out with the same people who play on this record. I’m touring with the same people as before. What I will be doing is running some of their lines off onto a CD and then manipulating that live with a CD DJ and sending it through effects. We don’t want to play every track from this record; we want to focus more on stuff from the past.”

In the past, Meat Beat Manifesto has been known to do improv with their sets. “We’ve always done that. A lot of the albums are done that way. I have a guideline for the track, but then we run them with a sequence from the laptop. It will be different every night. We use a lot of visual sampling as well, it will be a very visual gig.” I beg for more information about the visuals. “The visuals are over the top. I have gone back and picked up those clips and loaded them into a visual sampling program in my laptop which enables you to do like a regular sample. You press a key and you get the sound and visual sample which comes through a projector. It will be all these visual samples from music that people know, but don’t know what the visual is. That, to me, is pretty interesting and groundbreaking.”

Jack continues with an example: “You know the track ‘Helter Skelter?’ There is a guy screaming in there. That’s [Malcolm] McDowell from A Clockwork Orange and they have him strapped up with his eyes open. In fact, that is one of the most memorable visuals in film history. When you see the visual you go, ‘Wow.’ It’s sort of that nerdy geek collective sort of thing as, like, finding a sample in a song.”

Jack has worked with some of the most notable musicians in pop culture and in the underground. I ask him about his work with Merzbow, David Bowie, Trent Reznor, Scanner– “How do you decide who you want to work with on what projects?” He answers, “Well, of those artists, Merzbow is the only one I actually got in touch with. I usually get a phone call or e-mail and we hook up that way. I don’t put myself out there that much.”

As an inspiration to so many musicians, I inquire about who influenced him. “Definitely Kraftwerk and Cabaret Voltaire. I like things with more of that funk approach.” This leads me to ask how he got into dub. “Back in the punk movement in the late 70s, it was a commercial sellout. A lot of the punks were disillusioned and wanted to listen to the music that wasn’t being manufactured. At that time, the music was reggae and dub. A few of us carried it through the 80s, like Adrian Sherwood and me. ‘Radio Babylon’ could have come out in the late 70s.”

After a seven-year break in touring, this is a highly anticipated tour. “We’re busting to do it,’ says Jack. “Hopefully, some people will remember our name.”

How could you not remember Meat Beat Manifesto? See it come together live at the Velvet Room on Thurs., June 16.