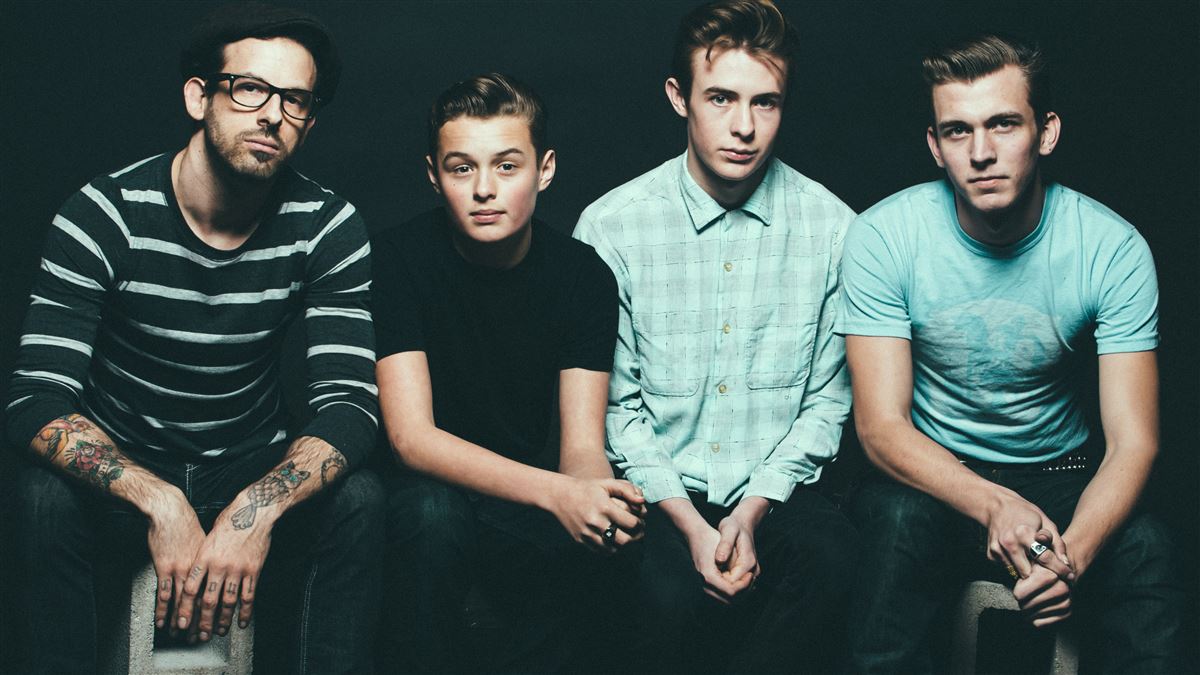 Shane Kiel: A Little Further Down the Line

The journey of any musician is full of surprising twists and unexpected turns. Shane Kiel, known best in these parts as upright bass player for Mad Max and the Wild Ones, has had a fascinating expedition into life, and somehow through it all he has maintained a sense of curiosity and fearlessness to chase his musical aspirations.

It was that same fearlessness that led him to Salt Lake to join this less than conventional but electrifying band. I’ve crossed paths with Shane a few times at different events and caught different pieces of his story, but what I already knew couldn’t even scratch the surface of I would discover in this conversation.

SLUG: Where did you first pick up the upright bass?

Shane Kiel: I was living in Connecticut, playing drums in this band. We were trying to play a heavy rockabilly style. The bass player quit on us. I found a bass player to fill in for a few gigs we had lined up, but I had to rent a bass from New York. We played the shows, but after that my car broke down and I couldn’t return the bass. So I just decided to stick it out for a while until I could figure a way to get this thing back, but while I had it I started messing around with it and really liked it. So had it for a while and really thought I’d end up buying it because they had my credit card number, but as luck would have it the rental place went out of business, and I ended up with it for free.

SLUG: When did you get into rockabilly and roots music?

Shane Kiel: From very early on. I grew up in St. Louis where my father was a well-known guitar player, he even sold a guitar of his to Angus Young from AC/DC for like $10,000. But yes I’d say that music has always been in my life.

SLUG: So what was your first band that you played upright bass in?

Shane Kiel: Well I moved to Maine, and I was going to all the rockabilly shows and through my friends I had heard that my rockabilly guitar hero, Sean Mencher was living in Maine and was looking for a bass player. So, I was just like, I have an upright bass, and I really went to the audition just to say I did it. Sean, was in a seminal rockabilly band called High Noon, and they where very instrumental in bringing back that authentic rockabilly Sound. So I showed up to the audition, and just kind of faked my way through with him and the rest his band for like an hour. After a bit I just said to him that truthfully I didn’t know what I was doing, but it was just an honor to audition for him. He thought that was kind of funny, and was very humble about it, so we practiced a little more, and after he told me he liked my spirit, and saw that I was picking it up rather quickly. So he invited me on and, six months later, I’m playing in Europe with him and all over the country.

SLUG: At what point do you start playing with The Two Timin’ Three?

Shane Kiel: So I was touring all over with Sean and we played a show with Jeff [Herring], and we were both the young guys in our bands being in our early 20s and everyone else was in their 40s, and we decided to try and do something together. After trying out a few other singers, Jeff brought in Eric [Laufer], who he had known from school. Well, we rehearsed once, and we knew we had something we liked. So for the next five weeks we practiced every day. I was driving two and a half hours each way from Maine to Boston, but I really believed in what we were doing. Sean, who was and is my musical mentor, heard a recording of our rehearsals and connected us with a record label he knew, Vynilux, and they wanted us to come down and record right away. We didn’t even have a full repertoire of songs, but we just woodshedded until we had a full album of originals and a few covers. Before we knew it they had us playing in England at the Rave Festival, and it was really after that, when we got home we decided to try and make a real effort at this and go full-time with. We were pretty much touring for the next five years, and saw the world living the bohemian lifestyle making enough money to live. Tragically Eric was killed in a car accident and that not only ended the band but devastated me.

SLUG: What did you do after that?

Shane Kiel: I was a little lost. I bounced around from band to band playing on different projects. Me and JD McPherson worked on something together for a short sting, and I played with Kim Lenz which led to me the late great Nick Curran for another short stint.

Those were all great experiences, but I decided to move on to Nashville, a place I was always infatuated with. I was playing on all these crazy sessions—I’d get a call to come and play at three in the morning for someone. At that time I had friends that also knew Wayne Hancock. Wayne always has a rotating lineup of players, so I always knew in the back of my mind that I’d probably end up playing with him at some point. I finally gave in and hit the road with him. After a while, we needed a new guitar player, and I had been through Salt Lake and seen Mad Max and the Wild Ones. I knew how good Wyatt [Maxwell] was, so I suggested to Wayne that we bring Wyatt on. He took some convincing because he was, so young, but he eventually gave in and Wyatt toured with us for quite awhile. We even toured in England where I met a girl and ended up jumping off the tour to stay with her.

SLUG: So what happened when you got back to the states?

Shane Kiel: I got back and decided to sell everything I own and buy an RV, and I had met this singer-songwriter who wanted me to play bass on record in L.A., which was perfect. So I took the RV across the country and pulled up to this record studio, Topanga Skyline Studios—the owner was the most rock n’ roll guy I’ve ever met. His name was Johnny Perez, and he had like become a punk rocker in his ’60s. So I stayed there for a year, and became a studio engineer. The studio was unreal—built in 1959 and had all this great equipment, I was really spoiled there. While I was there I started my own band called Jules Watts, which has the primitive rock n’ roll with kind of a cosmic atmosphere. I really developed what I wanted to do there.

SLUG: When do you get to playing with Mad Max?

Shane Kiel: So I moved to Portland, and I had heard that Donny Maxwell had passed, and awhile after I got a call from Wyatt asking if I could fill in for a few shows, and I did, and after that it was just an organic progression for me joining the band.

SLUG: What were the challenges of joining the band at that time?

Shane Kiel: Well, in most of the projects I’ve been involved in I’ve been the driving force, and obviously I couldn’t do that in this situation. So, I tried to just meet them on their level, it was very humbling because they are all so talented.

Catch Kaid with Mad Max and the Wild Ones at the Garage on Oct. 24. They’ll be joined by Foster Body, Lazy Susan and DJ Nix Beat.