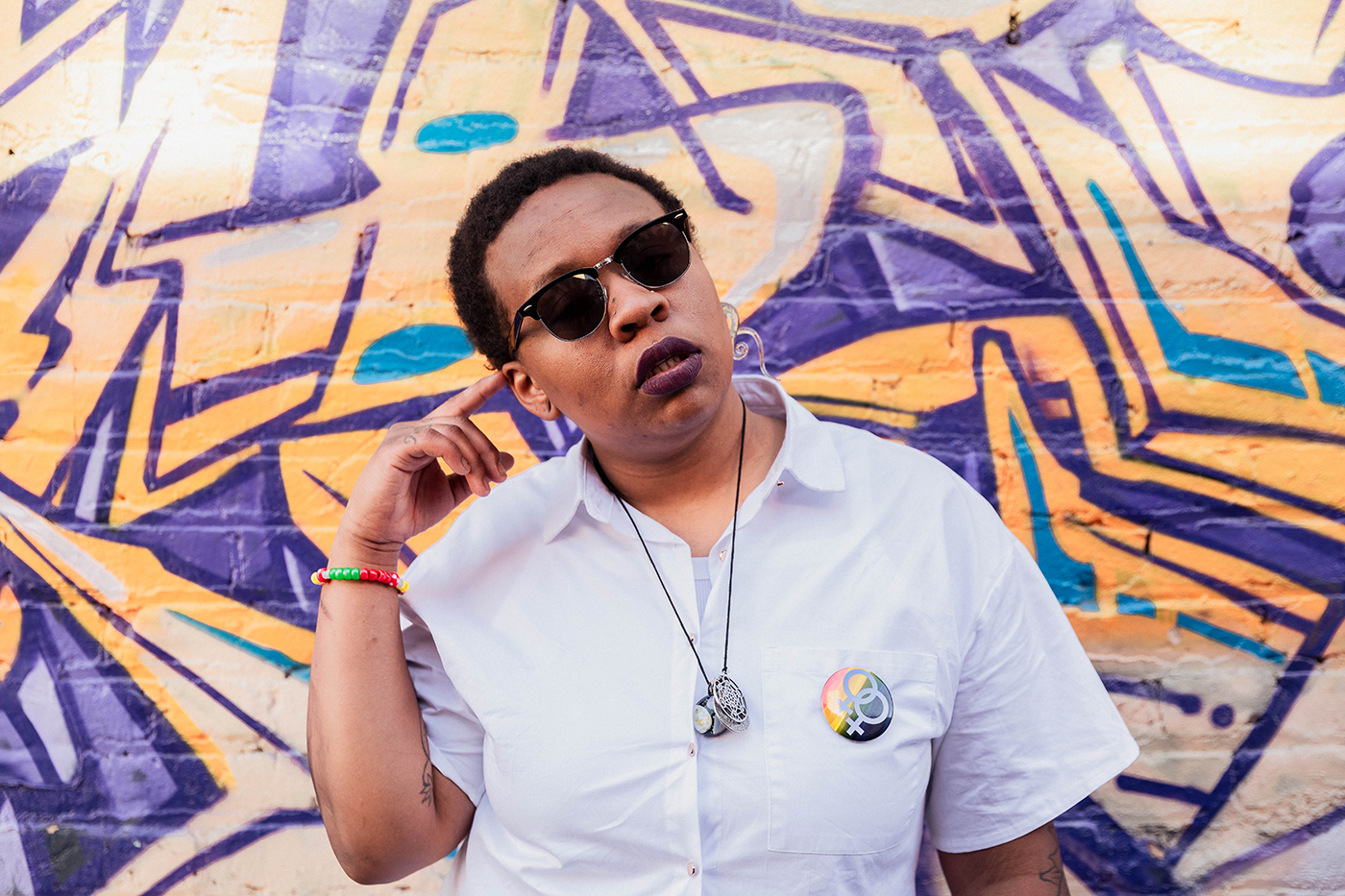 The Pho3nix Child makes music which affirms that all of life’s struggles are unique opportunities for growth. Also known as Cassandra Houston, The Pho3nix Child is a rapper and poet based in Salt Lake City.

Though Houston began writing poetry and lyrics at 14, it took some time to confidently embrace their artistry. Along the way, family members—including hip-hop producer Martian Textilez—helped and mentored Houston as they became The Pho3nix Child. With their first official album, Vangrondelle, set to release on Aug. 28, The Pho3nix Child has grown into a source of strength and confidence for listeners who may need a reminder that the only constant is change. “One of my goals is to help make our scene more inclusive for femme artists, LGBTQ+ artists and artists who are considered taboo or alternative in the SLC hip-hop community,” says Houston. “Unfortunately, some gender-based hierarchy still exists in the hip-hop scene.” On recent releases, including the August 2020 track “Universe Song” and the April 2021 track “Obsession,” The Pho3nix Child raps about being true to oneself and staying positive, always with a smooth and meditative cadence.

Vangrondelle is named for Houston’s late grandmother. “She was my best friend and mother figure,” says Houston. “This whole project will be dedicated to her.” The Pho3nix Child’s upcoming album is sure to emit the flowing confidence that comes with true acceptance of change. The Pho3nix Child’s music is available at soundcloud.com/phoenixchildslc.