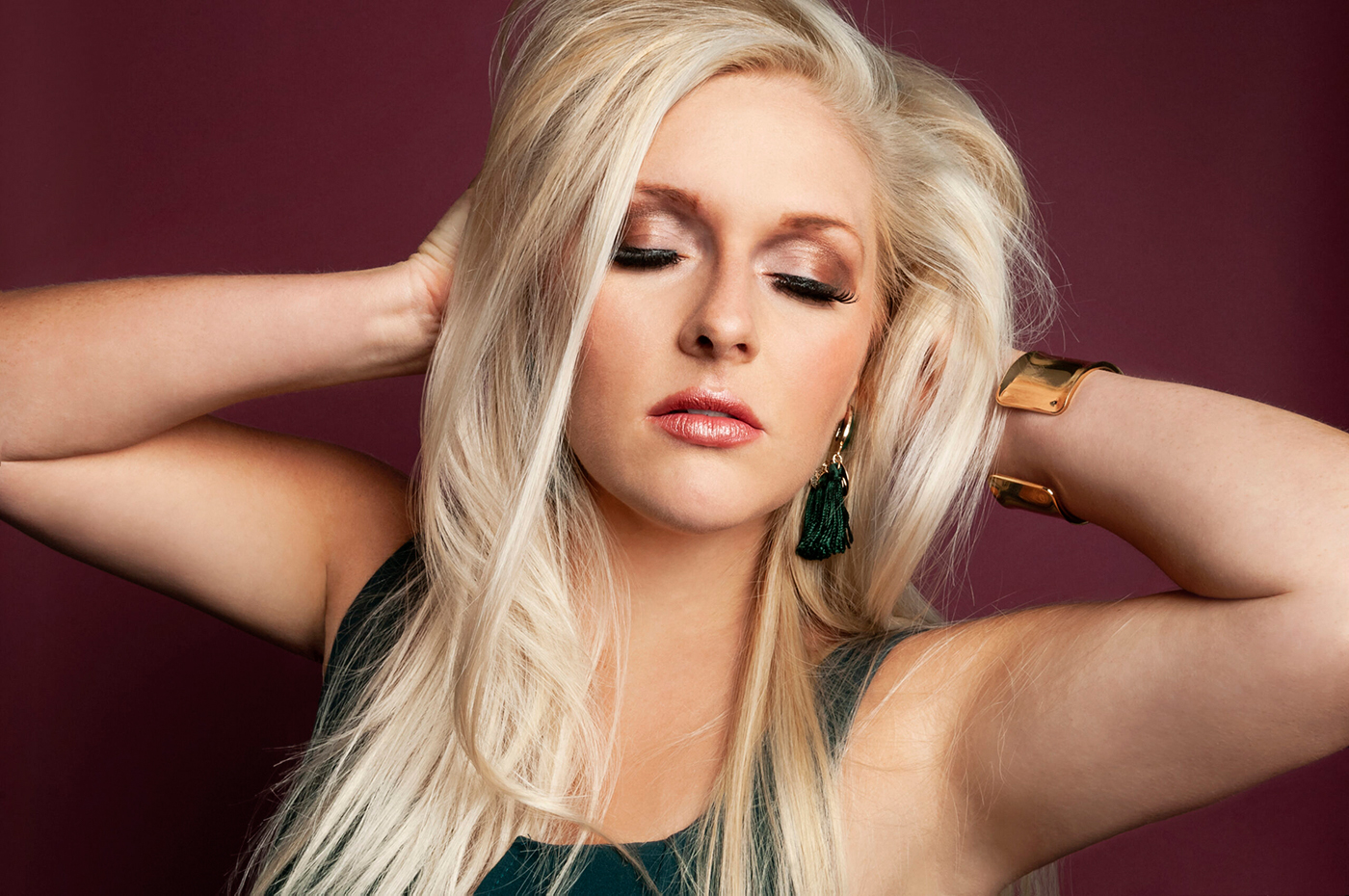 SLUG is delighted to premiere the new single from local musician Emily Merrell. Check out the lyric video and read our exclusive interview feature with Merrell below!

“I didn’t know a lot about Jazz. I just knew that it was exciting, and it lit up my brain in a different way,” Emily Merrell says about her decision to study Jazz in college. It’s funny, though; When she said it, I thought it was such a unique and proper representation of her work and her personality. Merrell gives off an exciting and colorful vibe, and her sound is full of energy and sonic passion. She is moving into an exciting year with her album release Masks on the way, and the first single for the album premiered this week, called “As You Are.”

Originally raised in Arizona, Merrell finished her master’s degree at the University of North Texas where she studied jazz before relocating to Utah shortly after. It was at this point that Merrell began writing songs for Masks. She spent time writing all of the leg work for the album entirely by herself, including harmonies, rhythm and melodic structures, stringed instruments, vocals, lyrics—everything. She then worked with producer Jed Jones from June Audio Recording Studios to take the lines she had written and create a full, layered sound. Together, they made Merrell’s vision come to life. This vision was a cinematic, jazz-fusion type of genre, something that sounds jazzy to pop listeners and poppy to jazz listeners. It’s a marriage between the two styles that’s carried by  Merrell’s smooth and enticing vocals.

“Merrell gives off an exciting and colorful vibe, and her sound is full of energy and sonic passion.”

This writing process for Masks started five years ago. After a newfound outlook on adulthood, Merrell began reconsidering gender norms after growing up in a conservative environment. She had been married for a year when she began thinking about what it means to be a woman today. Additionally, she found herself ready to process some of the experiences she had been through with her abusive mother. “I felt like the secrets that I was keeping weren’t really mine, they were hers,” Merrell says. “But it still made me feel like I couldn’t quite be totally transparent because I was holding onto another person’s mask.” She was two songs into the writing process when her mother was diagnosed with brain cancer. “I felt like all these things had to hustle, I felt like I had to hurry,” Merrell said.

From there, the lyrical themes of the album branched into a discussion of masking and unmasking. Each track on the album is a different take on the type of masks people carry around with them through life. Merrell says, “Sometimes, of course, masking is just hiding. Sometimes it’s protective. Sometimes it’s exploratory. It’s a lot of things.” She drew inspiration for this idea when she thought about how her mother would address the world and how differently her mother would address her when the world wasn’t looking. If we flip the concept though, masks can be a positive thing—for example, people dress in drag or other gender-bending fashion, makeup or other art forms to express themselves in a different way, that is still true to who they are. In other words, the “mask” serves as an opportunity to emerge in an authentic and new way. “These experiences of pretending, trying on a new identity, are so human,” says Merrell. “I think we’re all doing it. Sometimes it’s because we’re scared. Sometimes it’s like the bravest thing you can do to try on a new thing and be like ‘Is this me?’ I just think it’s something we don’t talk about that much, but it’s like an essential human experience.”

“I had very strong visuals [in mind] when I was writing the songs and wanted to translate that for listeners.”

Merrell also explained that there are some songs on Masks that carry a heavy lyrical message but also have a bright and shiny instrumentation, or vice versa. This carries out the idea that the message of the song is masked by the sound of it, which I think is ingenious. The single, “As You Are” is being released as the lead because it’s the most transparent—a picture of a relationship between two people that are “totally confident; there’s no mask needed,” says Merrell. “We get a lot of narratives in our culture that people need to make a decision on how they act based on whether someone else will perceive them well. [The single captures] the joy of just not having that feeling.”

Merrell also made it clear that the relationship displayed in the single is not one that carries pronouns. In fact, there are no gendered pronouns in the song at all. It’s about that human connection with either feminine or masculine energy present, whatever that may look like to the listener. “I love the idea that two amazing, brilliant people can come together without games, without trying to gain the ‘upper hand,’ manipulate or struggle for power in any way. Both can simply be incredible, comfortable and inspired by the other.”

“[Merrell] spent time writing all of the leg work for the album entirely by herself, including harmonies, rhythm and melodic structures, stringed instruments, vocals, lyrics—everything.”

Merrell has actually been finished with the audio, recording and mastering of Masks for a year now. The last year for her has been dedicated to making the album a bigger project. One that required bringing other artists in to celebrate and support art—specifically, women in the professional field of art. “I had very strong visuals [in mind] when I was writing the songs and wanted to translate that for listeners,” says Merrell.” I felt wrong releasing the music without thoughtful visuals.” With that, Merrell plans to release a music video for the single that’s made up of digital animated art, an “adult coloring book” with artwork drawn specifically for each track on the record, as well as multiple photo collages of herself in different looks performed by makeup artists and fashion stylists to represent the different types of “masks” alluded to in the music.

Of course, be sure to visit emvocals.com for some more information on Merrell’s upcoming album release, concert dates, information on a podcast that she hosts called Artifice, other visual media, booking—you name it. –Mary Culbertson