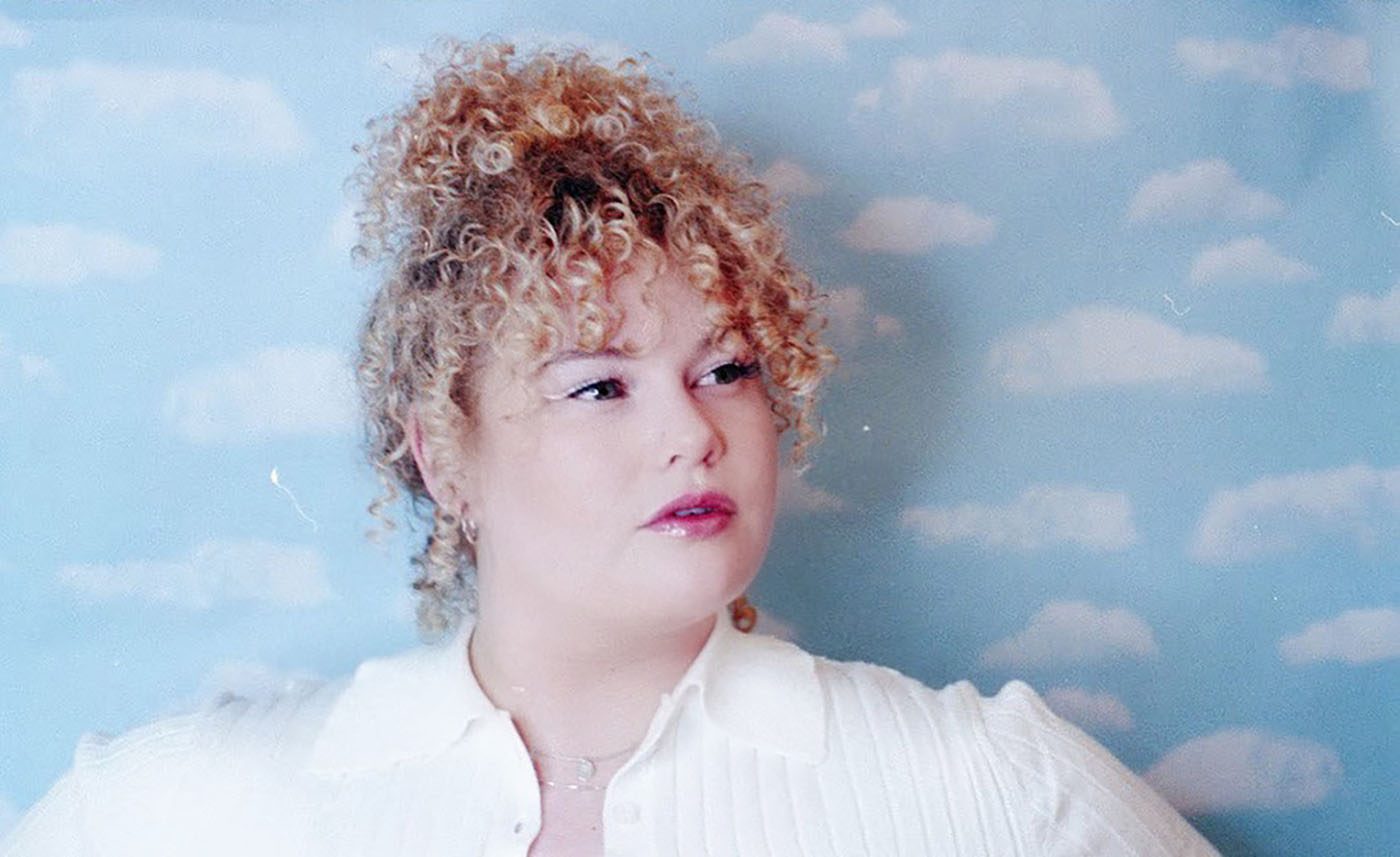 SLUG Mag’s latest SLUG Picnic lineup features the various singer-songwriter stylings of Elowyn, Cherry Thomas and Fur Foxen. They’ve all been through some shit and want to throw life some punches by jamming it out. Come out on Aug. 22 to the new SLUG HQ at at 230 S. 500 W., at the Artspace City Center for $15 a person for a socially distanced picnic featuring food from Kafé Mamai, with seating starting at 5:30p.m. and music at 6 p.m.

With a set of stunning, curly blonde locks, a colorful pastel sweater and a Fender Starcaster in hand, Cherry Thomas has opened a dialogue in Salt Lake around R&B, soul and what that looks like for a modern-day woman. Thomas’ beautiful aesthetic is a whole story in and of itself, but when she opens her mouth to sing, it’s a new ballgame. With a hometown of Ogden, Utah, and both parents involved in music, she says “It was inevitable that I would have such a strong bond and love for music, and I feel grateful and lucky that I was given that kind of exposure to singing.”

Thomas had worked up a arsenal of cover songs and eventually her original music on her SoundCloud page through a period where she struggled with the pressure of being an artist. Like many new artists, the anxiety of exposure is sometimes crippling. “I hadn’t really shown too much of myself yet because I was nervous and didn’t think I was ready to show it,” she says.

When I ask if she had any surreal or special experiences while performing, she describes a time in 2017 where she was encouraged by her partner, Josh, to play at an open mic night at [Ogden’s] Grounds for Coffee. “He knew I was ready before I did, and has always been so supportive and encourages me to challenge myself when I don’t have the guts! After I finally agreed— which I was very skeptical [about]—we went to that open mic night. I sang a couple songs that I had never shown publicly before; my hands were literally shaking and I felt like I was going to puke.”

“When I’m singing, that is when I feel the happiest, and it’s an addictive feeling.”

Thomas talks about being on stage now like it’s walking on air. She describes how she felt this the first time she opened up musically at that open mic night: “After I got up there, all the stress went away. The room was full, and after I heard them applaud and cheer after my first song, I literally was so emotional. It’s cheesy, but it was one of those movie moments,” Thomas says.

Thomas has now performed shows with artists such as Michelle Branch, Ghostface Killah and Mavis Staples. Since that time, she also released a single called “Black Panther” and has been working on an album, to come soon.

When Thomas talks about what performing now feels like, she says, “When I’m singing, that is when I feel the happiest, and it’s an addictive feeling. Playing shows is the best therapy EVER. There is nothing better than going home after a gig. I feel recharged and just grateful. It’s that feel-good vibe and you feel loved and heard.” Thomas’ listeners can definitely hear that in her music. There are some musicians that can communicate a whole world of emotion without having to come right out and say it, and Thomas is one of them. She has that type of sound and demeanor that was built for being on a stage and belting it. Thomas describes her sound as inspired by a lot of classic artists from different genres. “As I got older I started listening to Ann Peebles, Nai Palm, Etta James, John Mayer and Sade.” Thomas’ sound exudes a presence that’s clearly indebted to soul and R&B, but she has a mixture of jazz and pop in there as well. “I kind of just gravitate to whatever I’m feeling or whatever I’m playing. If I like it, I go with it and make [it] into something special that alters me and speaks to me,” she says.

“I am excited for the day when [my album is] finally finished and I can share it with the world. It’s going to be magic!”

Thomas explained that she wrote her single “Black Panther” about a recurring dream she had as a kid. “At the time, I was nine or 10 years old, which was a time in my life where I was experiencing a lot of change. [I] didn’t know that I would experience the passing of my dad later that year in October,” Thomas says. “Looking back now as an adult, I hadn’t thought of that dream in literally years, that dream seemed like a comforting warning now looking back. Like I needed to ‘be brave’ and prepare myself for something coming in the future.”

The beautiful and heartbreaking story of how “Black Panther” came to be is just the first look at Cherry Thomas’ art. She’s working now on an album that’s been a long haul. Thomas says it’s taken some time to find the right team, but also “I am excited for the day when it’s finally finished and I can share it with the world. It’s going to be magic!” she says.

I for one, can’t wait to hear it just based on the sound Thomas has created—it’s absolutely stunning. Join us on August 22 at the Artspace City Center if you want to know what it’s like to feel the same way. Doors are at 5:30 p.m., and the show starts at 6:00 p.m.!