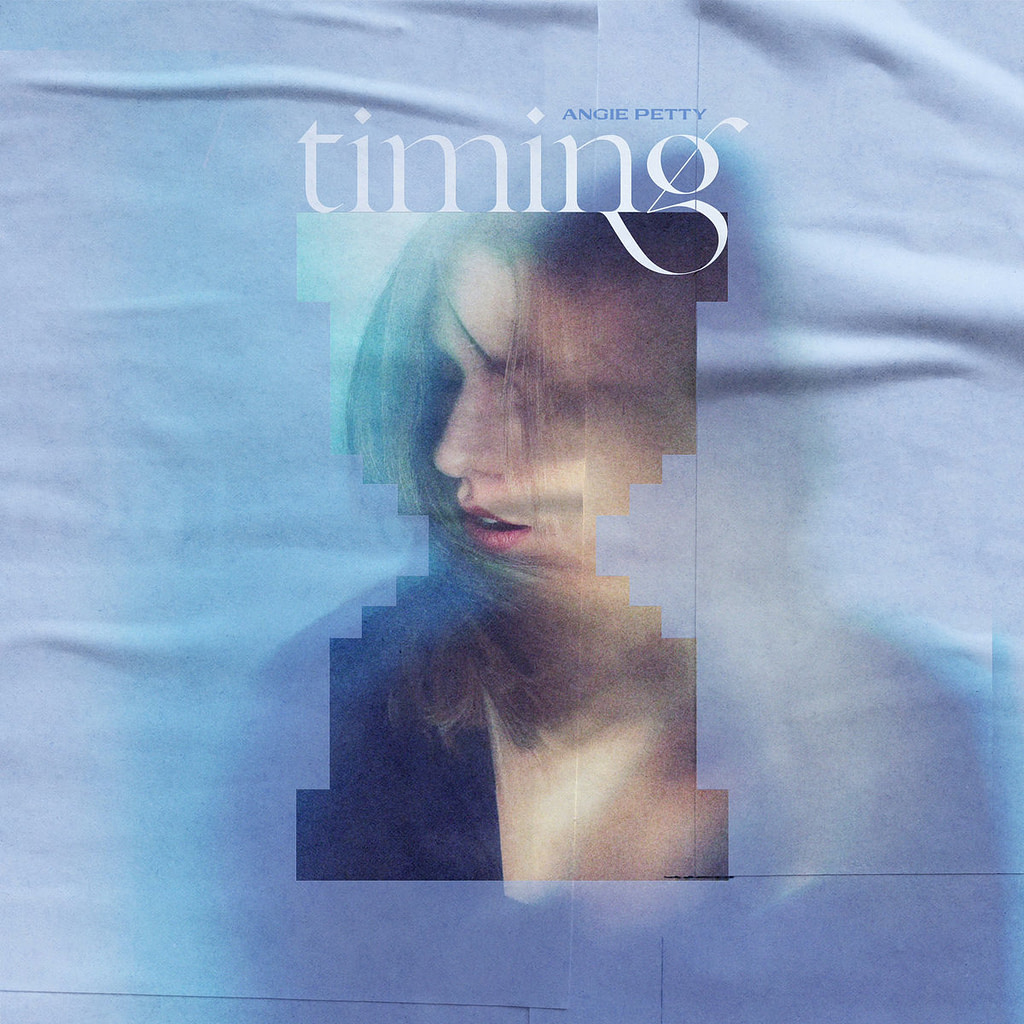 Angie Petty’s debut album, Timing, is aptly titled for a few reasons. Petty released a string of singles over the past two years or so, but now the time has come to release her first body of work. Perhaps,  as a testament to the years of work she’s put into her musical journey, or a nod to finally finding the right timing to really launch her music career. Timing is ultimately a thoughtful collection of songs, the set of seven tracks cohesive yet each one distinct in its own right.

The group of songs is an amalgamation of all of the genres Petty has experimented in throughout her musical education—R&B, soul and jazz. It’s a testament to the versatility of her soothing and soulful vocals that she masters each genre in this collection. The title track and album opener, “Timing” is, simply put, dreamy. Its euphoric production exudes a sense of freedom for listeners, both their own and Petty’s as she admits that “I’ve been trusting the timing  / Ever since I decided to stop pleasing everyone else.”  The layering to the vocal tracks in this song alone are phenomenal, and perfectly showcase her clear vocal strength. However,  I do think that Petty’s lyricism has room for growth in her future work, as oftentimes I found the lyrics to be flat on Timing.

As the album continues, the songs only build on the same dreamy production and evanescence it kicks off with. One thing that stands out about the collection as a whole is how easily the production and vocals go together hand-in-hand. Often, with self-published works, it feels like a competition between the artist and the music—as if the instrumentals and vocals don’t always line up in sync with one another. But with Timing, the listening experience is so easy and remarkable. Petty immediately transports you with her work.

Aside from ‘Timing,” my favorite track is hands down “Feel it All,” the only collaboration on the record, with another local artist, Jay Warren. The gradual build at the beginning of the song is addicting, and when Warren comes in for the second verse, it’s a surprise but the perfect collaboration, in my opinion. Petty’s whimsical vocals and Warren’s falsettos are a heavenly combination.  The song is spectacular, with sexy saxophone intertwined between the choruses and verses. Another notable moment from the album is the violin and piano intro of “Tell Me,” a vibrant and sweet love song.

As this is Petty’s first album, I’m pleasantly surprised by her versatility, her keen ear for meshing together production and vocals in a thoughtful way, and her ability to approach different genres. It’s a stellar debut, and, I think, only a small taste of what’s to come.  Petty is off to a wonderful start with her artistry. –Palak Jayswal