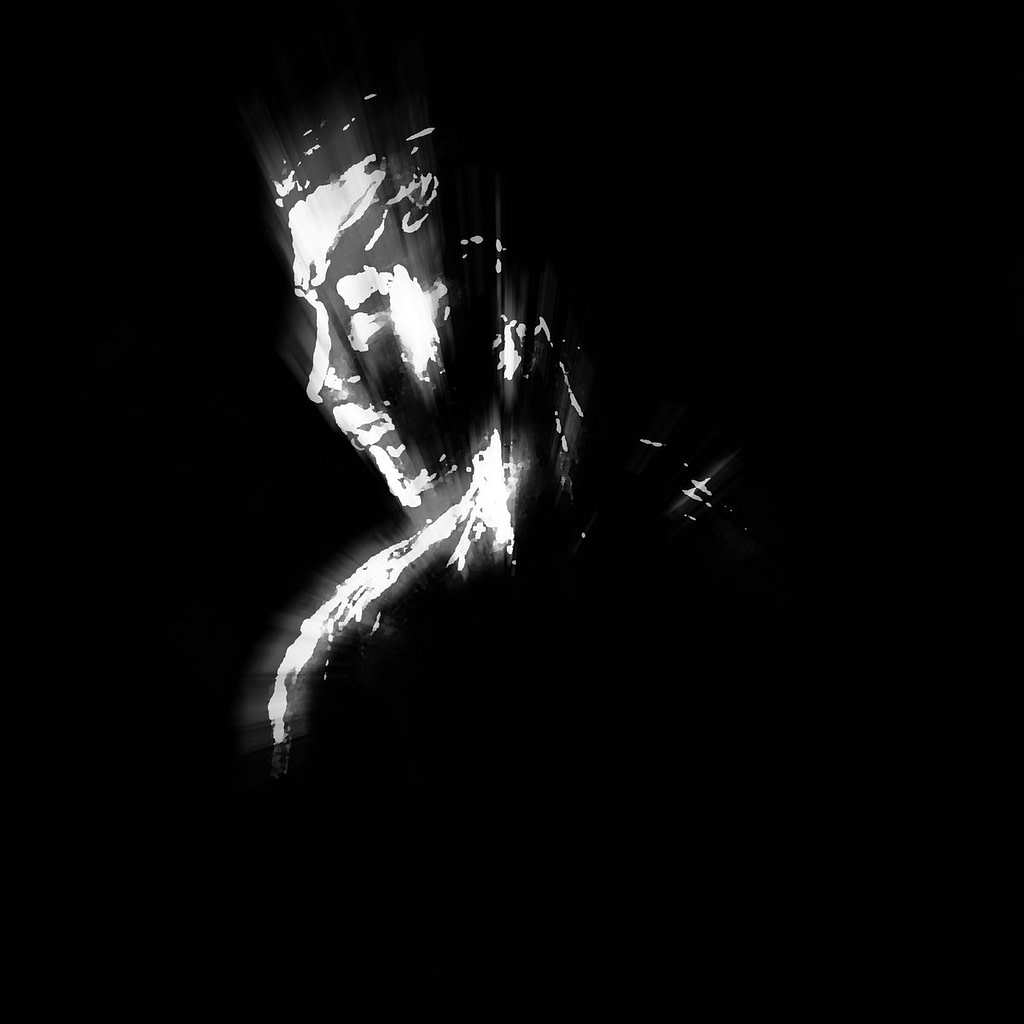 Mike Smith and Aaron Valentine’s fresh, synthy, “post-punk dream pop” sophomore album, A Stateless Dark, is a salient, multi-sensorium exploration of personal perils that particularly resonate with those of the past year. Whether or not the SLC duo intended it, this dark, electronic LP evokes the drab isolation and bluescreen binges of this especially dour epoch. Said isolation didn’t deter the duo, having honed their craft via trading ideas in an ongoing virtual songwriting volley.

Valentine and Smith have been mates since their teens, and they’ve been a part of Cassette Drift for three years. A Stateless Dark was done differently than their debut album International Fateline, circa 2019; Having envisioned a fuller band complement, Smith wrote two guitar parts for the tracks on their first album, focusing on harmonics and rhythmic variation. In their newest offering, the duo have refined their dyadic method and focused on melody and streamlining of their sound, including intent to bring the performance onstage more effectively.

From the get-go,“Canvas” and “Effortless” are eerily reminiscent of early–mid-2000s Depeche Mode, with deep, brooding vocals and echoing guitar layered over an abundance of electronica of all shapes and dimensions. The landscape of A Stateless Dark is something like a grand, rocky desert under a stark night sky. If you look up, you’ll witness a dizzying constellation of sound that may take you aback at times until you can let yourself lean into the bewilderment.

Sentiments of heartbreak and loss suffuse themselves through the songs on A Stateless Dark, with “Production” being a track that even embodies a languid energy a la’ Cigarettes After Sex that smoothes out the midsection of the run. “Vapor” gives us the lyrical namesake of the album, explaining an existential expanse that matches the weighty, wafting smoke of accompanying sounds. Electropop, vaporwave and shoegaze lovers will lap up this album, which may be best absorbed via high-fidelity headphones that hopefully won’t muddy the deep, bass-electronic undertones.

The LP closes its simple 10 tracks with “Fall Back,” a song sprinkled with a lilting piano and echoing guitar callbacks that end the album on a mellow, pretty and less dystopian note. The crisp runtime of the collection, and its overall complexity, make it a truly competent and intriguing listen, and a nice aperitif to the days when live music performances can resume. This duo will be worthy of an onstage visitation in said better days ahead. Cassette Drift can be witnessed as near to “in the flesh” as one gets these days via a full performance on their Youtube channel, perhaps another teaser for dusting off one’s concert togs and gearing up for a return to some strange sort of normality. –Paige Zuckerman