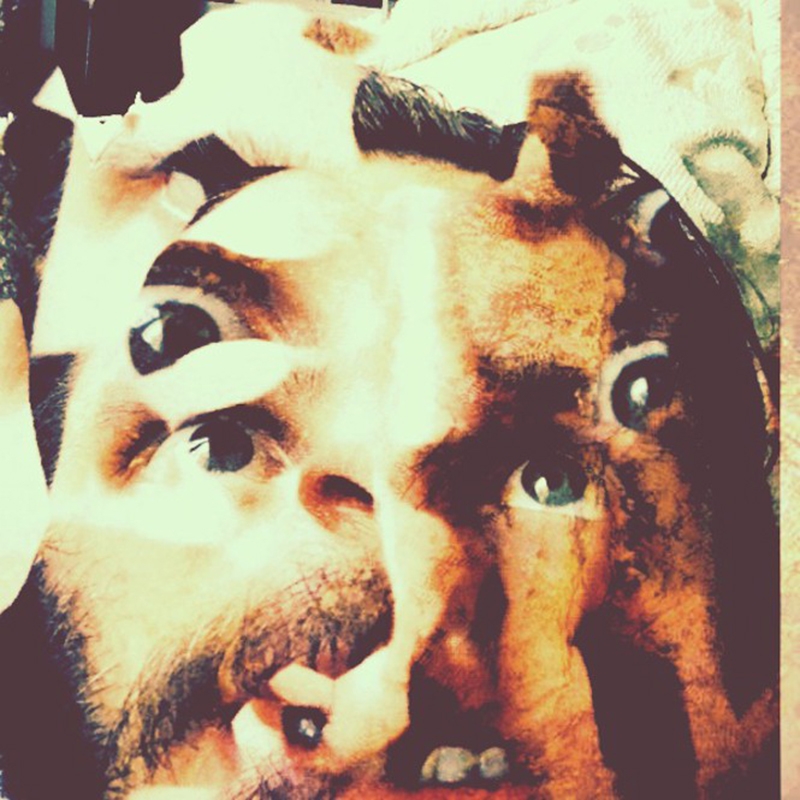 I first saw Max Pain and the Groovies in 2010 at Kilby Court. I forgot who headlined because Max P. and the boys definitely stole the show. Since then, they’ve been jamming harder, as their debut full-length album, Electro Cosmic, was released this past New Year’s Eve—it’s a game changer. Much like their self-titled EP in 2013, Electro Cosmic is a cohesive, high-energy set from start to finish, but with 12 tracks, it’s three times as good. Here, psychedelic garage rock is taken to a new level: The boys go a littler harder, with the confidence to loosen up and let the reverb and mysticism flow. The interludes are undeniably groovier than before—even the song titles give it away: “Electro Cosmic Chronic Jam.” If you’re looking for a way to kick off 2015 the right way, don’t miss out on one of the best albums of the year. –Lizz Corrigan