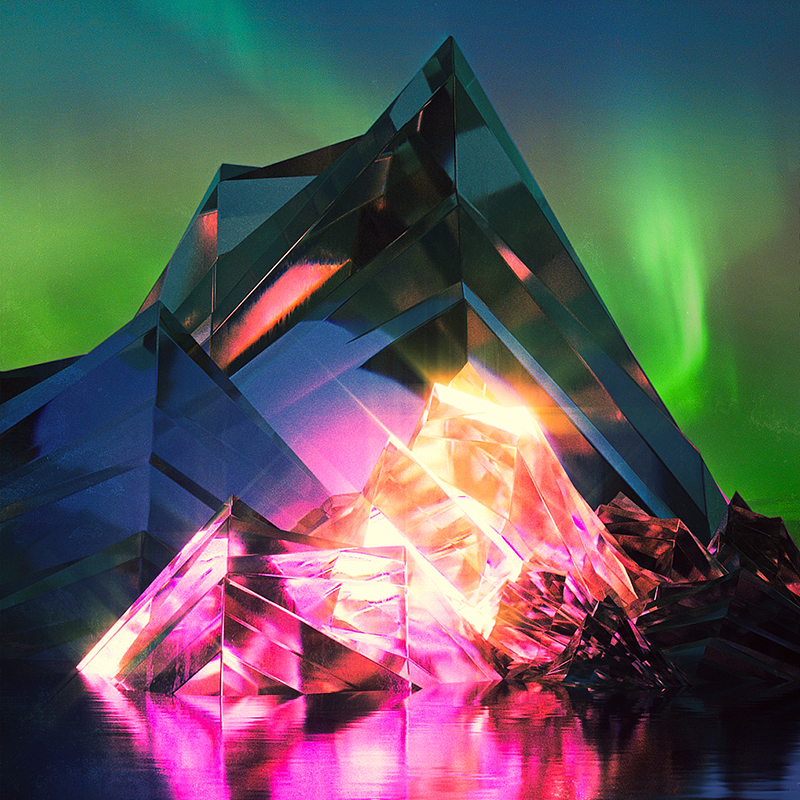 N0RTHRN LIGHT5
GR33N.4UROR4.
Self-Released
Street: 01.06
N0RTHRN LIGHT5 = Cashmere Cat + Paper Diamond + Timbaland
In the new side project by Matthew Kammerer—who is otherwise known as Mkaio—N0RTHRN LIGHT5 are best described as all of the fun parts of EDM mashed into one EP as if it were the chocolate sampler of electronic music. “7AKE 7HE PILL” was my favorite of the group, with more of a deep house influence rather than a trap or 128 BPM house one, like most of the others had. My other favorites include “IM4GIN4TION,” “GR33N” and “F33L SP4C3.” However, the track “4U7OM47IC” was a blatant rip-off of Martin Garrix’s “Animals,” though I’m not sure why anyone would want to recreate such a terrible song into their own works. The album is a good compilation of various genres of EDM, but it stays within generic beats of each one. If you’re not sure what kind of electronic music you like, get it! –Julia Sachs