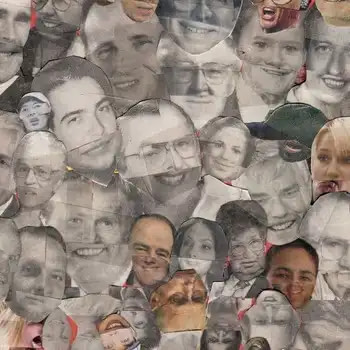 When I played the first track from Nick Foster’s Total Data, it seemed erratic, busy and slightly irritating—“Just Pick Yes” made me want to just say no. It has a mix of samples put together without fluidity that made me feel like my ears were being drilled by infomercials.

It sounded like a really cool video game set in a future world where everything is done ten times faster. It honestly just might not be my cup of tea, so I would suggest listening to it and forming your own opinion—which will most likely be identical to mine.