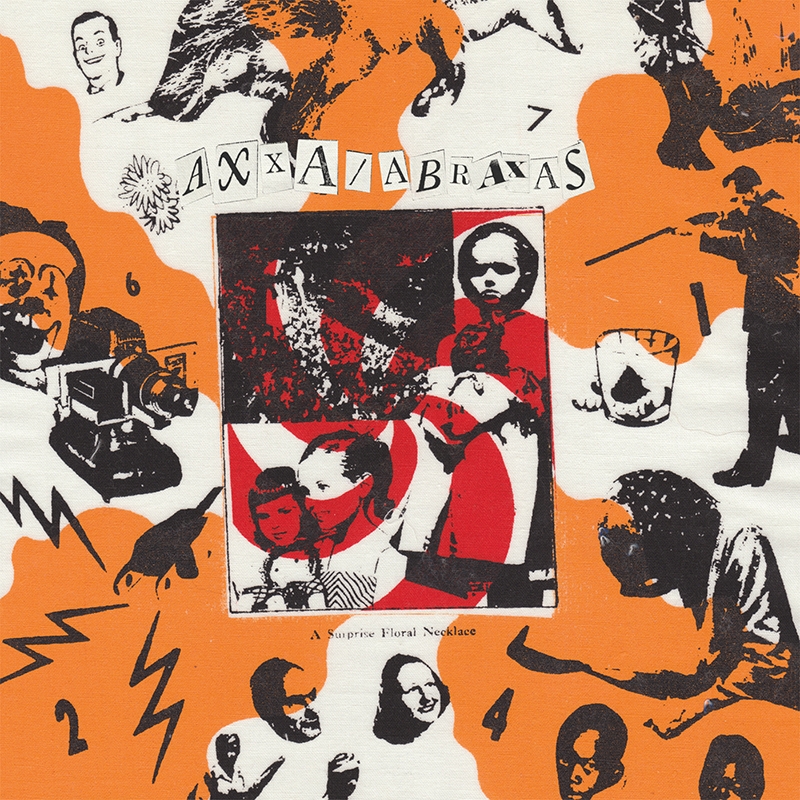 Axxas/Abraxas
Self-Titled
Captured Tracks
Street: 03.04
Axxa/Abraxas = Crystal Stilts / Tame Impala
Ben Asbury is the man behind Axxa/Abraxas and the newest addition to the Captured Tracks roster. Producer Jarvis Taveniere, of Brooklyn psych band Woods, lends his skills but unintentionally casts his shadow over the album. Asbury’s affinity for jangly rhythms and ‘60s guitar experimentation showcases his talent, but the album sounds too much like an amped-up version of Woods’ songs. The vocals are nearly identical. If this album had come out 10 years ago, it would’ve been an incredible ‘60s/’70s rock revival album, but today it’s quite the familiar sound. That’s not to say I won’t be playing it over and over again, but it will be much more interesting to hear Asbury’s work in the future with a different producer and a different sound. That being said, it’s an impressive debut. –Justin Gallegos