Review: Culted – Oblique to All Paths 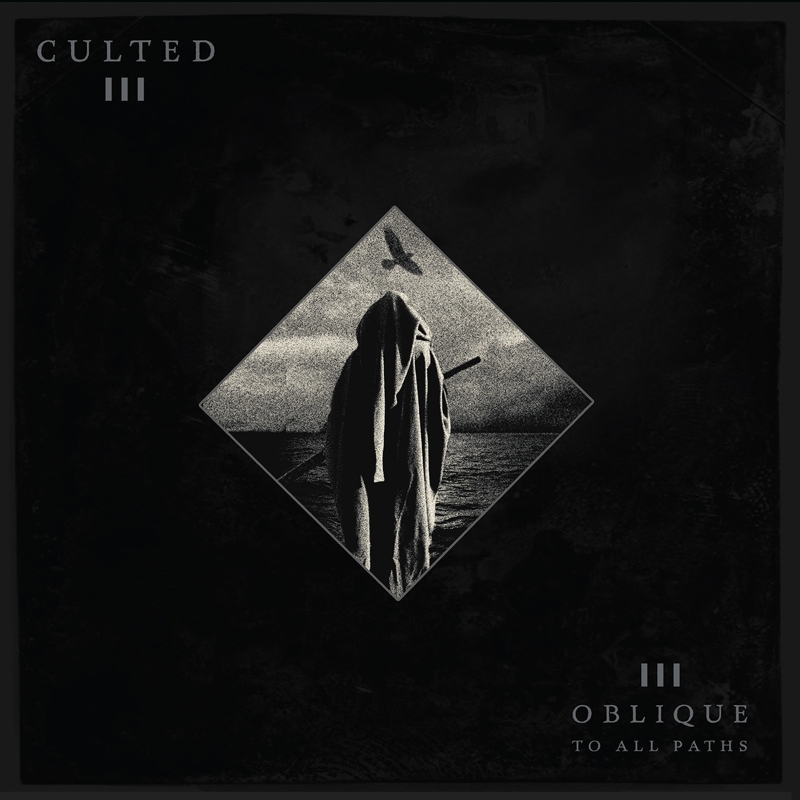 Culted
Oblique to All Paths
Relapse Records
Street: 01.21
Culted = Lord Mantis + Indian
Oblique to All Paths sounds like a musical rendition of a passive-aggressive argument at band practice. Embarrassingly self-indulgent and lacking any kind of major, defining characteristic, Culted end up writing the doom metal equivalent of cold oatmeal. Sure, it’s thick, and there are definitely some substantive riffs here and there, but everything gets suspended in mushy, directionless guitar noodling that serves no real purpose other than to sound dissonant. Even though Culted is clearly going for something atmospheric here, their atonal guitar passages sound ambiguous and random. If you like your doom slow, sludgy and repetitive, look no further. –Henry Glasheen
Photos: