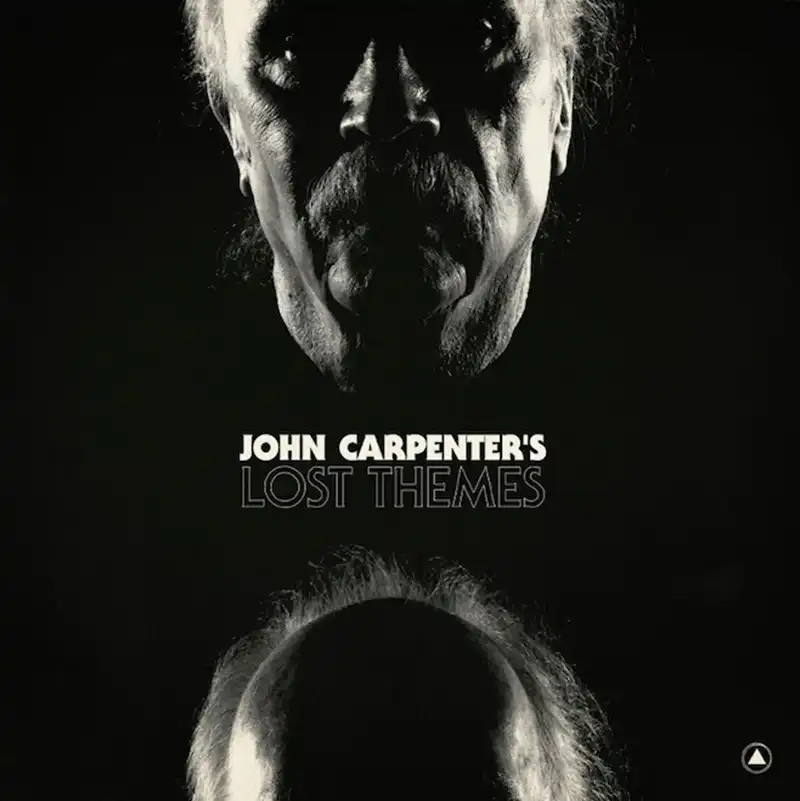 The recent resurgence of the “’80s sound” in electronic music owes a hell of a lot to the scores of John Carpenter, who brought the style to cinema. Lost Themes is no mere cheesefest— it’s a moody and complex expression of love for the days of early digital sound, amped up with modern production values and sounding, appropriately, as though it were the soundtrack to a long-lost film from Carpenter’s back catalog.

His composition on “Fallen” builds and swells with the dramatic intensity of a defeated hero rising to their feet despite the odds, while “Night” positively seethes with malicious intent. Six remixes cap off the album, featuring artists like Zola Jesus and JG Thirlwell offering their own interpretation of Carpenter’s pieces on Lost Themes.

His mastery of his chosen aesthetic is evident throughout this album, and serves as a contemporary reminder of the musical genius behind a reemerging trend. –Henry Glasheen