Review: The Apartments – The Evening Visits… and Stays For Years 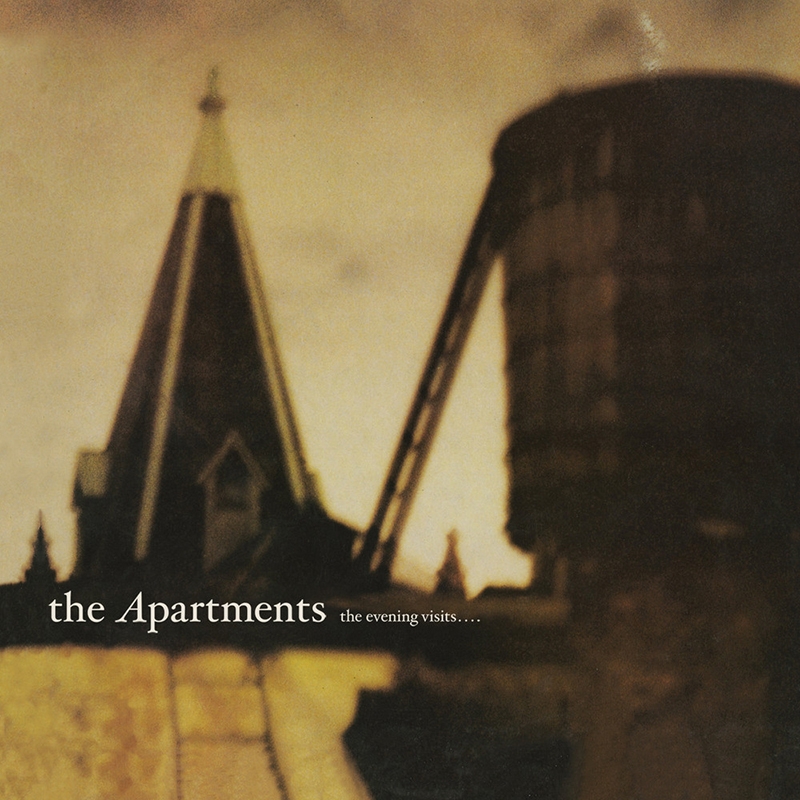 The Apartments
The Evening Visits… and Stays For Years
Captured Tracks
Street: 03.31
The Apartments = The Go-Betweens / (Blueboy + Ian McCulloch)
This Captured Tracks reissue collects the debut album and early demos of Peter Milton Walsh’s The Apartments. Formed in Brisbane in 1978, The Apartments were fixtures of the Aussie circuit alongside the fabled Go-Betweens, with whom Walsh played for a spell. While The Apartments get lumped in with the same coterie of romantic, jangly indie-rock stars that comprised the Australian and Kiwi scenes of the ’80s, the evening visits… showcases Walsh’s complex, thoughtful lyrics and the group’s solid guitar pop, which effectively pulls them out from the pack and into the ears of a new generation of fans. With standout tracks like “Refugee,” “All the Birthdays,” “What’s the Morning For?” and “Great Fool,” which still stands as one of the finest songs of the era for me, the evening visits… is a perfect treat. –Christian Schultz
Photos: