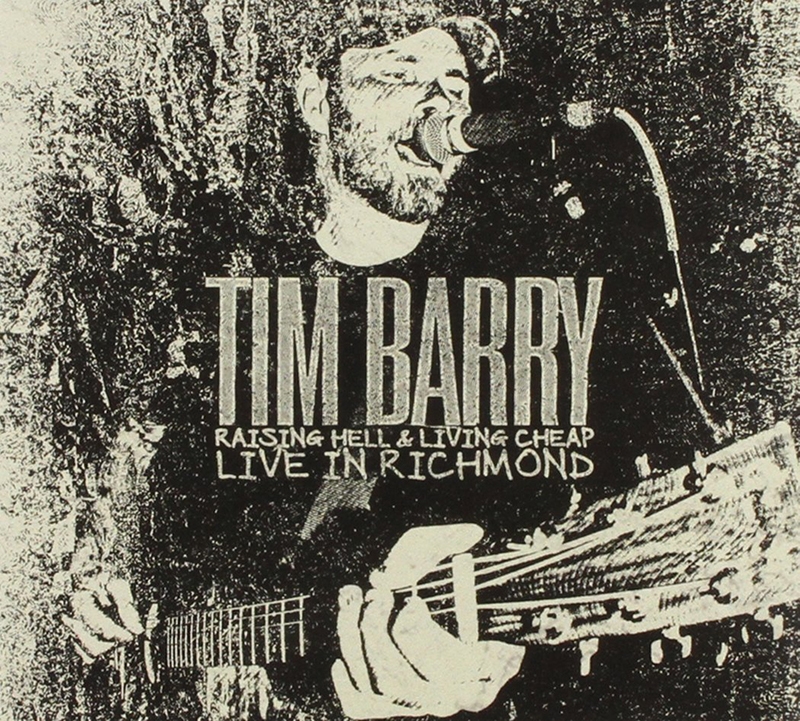 Now I know that there has been a recent influx of these punk-to-folk guys, but for whatever reason, spending long periods of time in a punk band seems to turn certain people into astonishingly interesting folk troubadours. Tim Barry, who spent 20 plus years as lead singer of Avail, has been trying his hand at his solo folk/roots career for the last ten years, but this is his first live recording. The authenticity of the recording is undeniable, and may be due to the fact that Barry himself didn’t know that show he played in Richmond, Virginia, was being recorded at the time. While yes, Barry is one of many folk/punk acts out there, he sets himself apart by being so direct with his audience when he says “here’s a song about a friend of mine who’s in prison,” it’s is exactly what you get in “Dog Bumped.” There’s only one Tim Barry, and whatever he plays, it’s gonna come straight at you. –James Orme