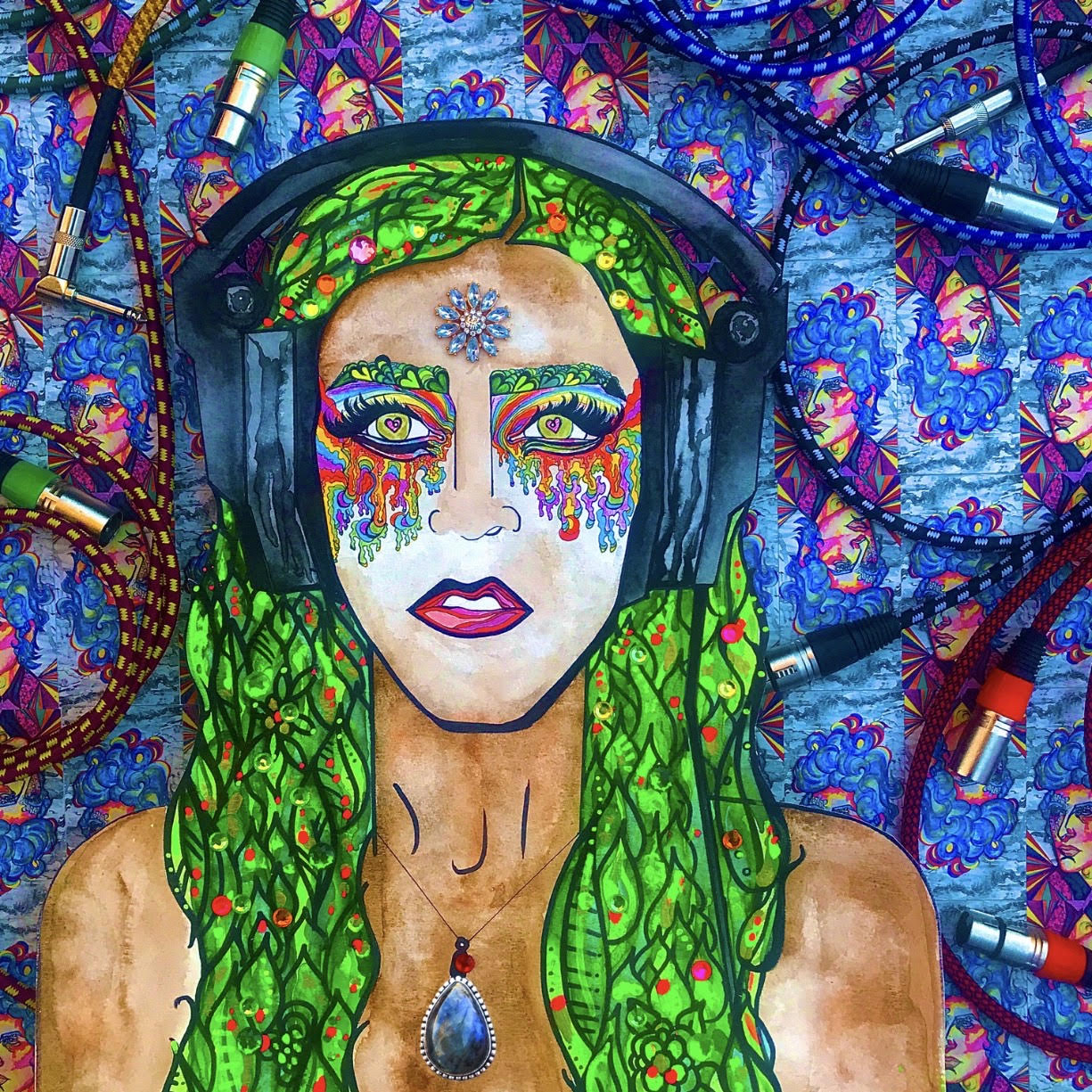 Spacey beats and haunting vocals make a strong first impression on Bird’s second release, Send It. The album flexes Bird’s skills making poppy, fun music while being able to also create a curiously dark atmosphere. Bird’s continued exploration of “Astro Pop” feels like it takes elements from the same universe of albums such as Kid Cudi’s Man On the Moon and Lorde’s Pure Heroine.

A mellow bassline and distant clinking meander in as the entrance to the album’s first track, “Let the Demons Escape,” all before the track truly opens up with a subtle burst of horns just before the first vocals hit. Touching on themes of dysfunction and feeling stuck, lines such as “Our love was perfect, then why in the hell is my heart still hurting?” and “Looking out the window going nowhere” speak to painful monotony of doing the same thing without yielding results. “We Were Trees” bleeds in with a melancholic beat and autotune-soaked vocals. The sub bass and 808s in this track add to the dark atmosphere as subtle drum machine and synth samples fill in the background.

With pulsing synths and harmonized vocals, “Black Swan” has a vintage R&B quality to it. The use of synth riffs to fill in the gaps between bursts of vocal delivery steal the show on this track. “Sheriff” features heavy bass hits and simple chorus, lending itself to being the most “poppy” of the songs on this album. With a literal call for dance, the lyrics “It’s been a while since I’ve seen you baby get on the floor / On the floor / Let’s dance some more” give this album its last burst of energy before slowing down for its final track.

“NVM” enters with the sound of vinyl spinning and an acoustic guitar strumming before switching gears as Bird gives her most delicate vocal delivery yet. The combination of strings and spray paint being shaken gives an interesting perspective mixing the sounds of visual art with music.

Send It is a beautiful step into a world of dark beats and catchy songs, and Bird has created an album that brings back memories of late nights with a futuristic sound. With its atmospheric tones and haunting vocals, this album is a must-listen. –Connor Brady