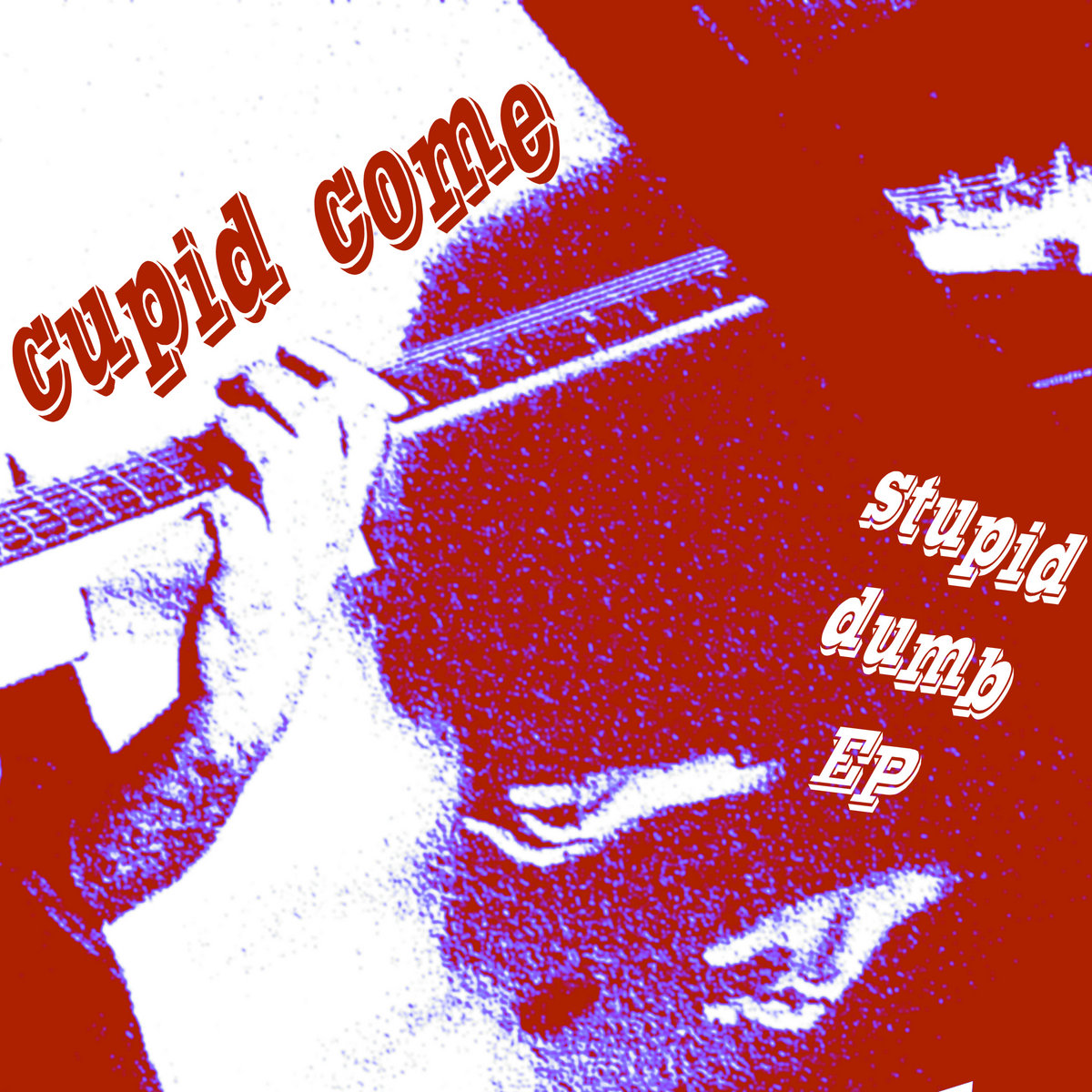 Stupid Dumb is the most recent release from Salt Lake’s Cupid Come, a band that has been recording music for a few years now. The album feels fresh, though it consists of a mixture of sounds that were cutting edge decades ago. Cupid Come is an entertaining bunch to listen to—the band even has a cover of one of my favorite songs ever, Q Lazzarus’ “Goodbye Horses,” on an earlier release, which is pretty unique and worth a listen if you should go looking for it.

This latest album—an EP really—comes in at just over 17 minutes, so one can dive in deeply after only a few plays through. It took me a moment to appreciate singer Mario Zizumbo’s vocals. They are quite subdued and easy to lose beneath the layers of shoegaze effects and Madchester sound, but it works overall. There are five tracks on the album, most of which seem relatively quiet considering the amount of noise being produced and intertwined.

The one song that stood out for me was “In This Heat of Summer.” Alternate vocalist Mila Sherman took the lead here and she really stands out. She sounds like a dream pop version of Soccer Mommy.

Other notable tracks include “Oh Boo Hoo,” and “Here.” Both feel foreboding and dark with Spencer Ditta on the drums and Sam Davis on synth setting the pace and tone for Zizumbo to croon through. The opener, “Your Stinkys,” is a bit lighter with great rhythm laid out by bassist Micah Hill and guitarist Luke Bamford.

Stupid Dumb is a good album, however brief. It can be listened to on repeat for a while without the feeling of burnout. The band’s other releases are just as good. I like the sound—it takes me back a little but still seems relevant to today. –Billy Swartzfager