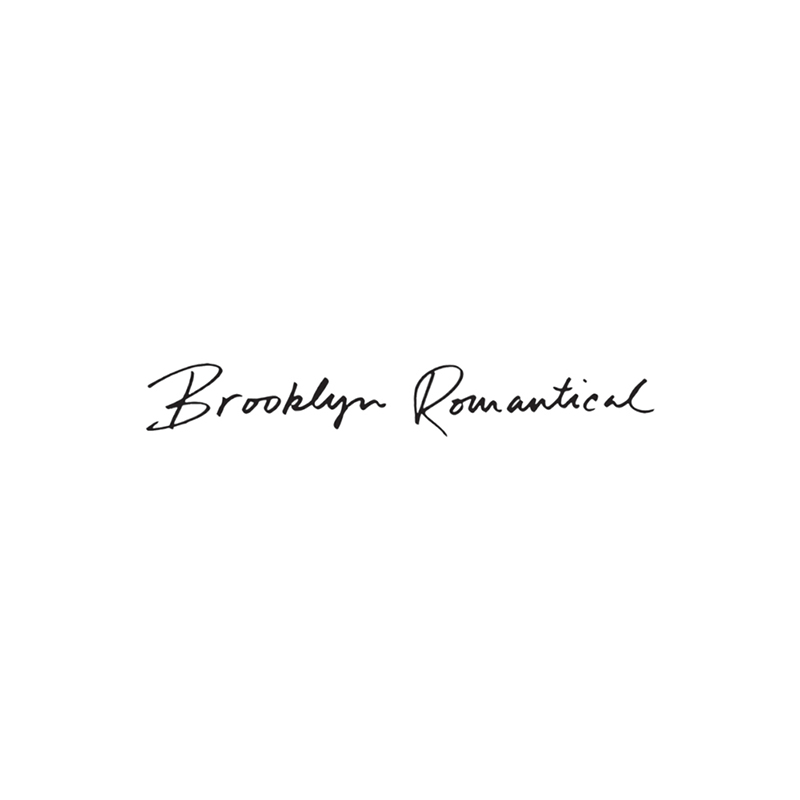 Dan Fletcher is a solo artist who was born in Ithaca, New York, and is anything but a city slicker. Fletcher is a natural-born cowboy: tough on the outside, but gentle and sentimental on the inside. Raised on artists like Willie Nelson, his mama did, in fact, let her baby grow up to be a cowboy—at least, enough to write cowboy tunes and settle down in the Beehive State.

It’s clear that Fletcher crafted his first full-length album, Brooklyn Romantical, with some serious TLC. Brooklyn Romantical is not quite rock, folk or country. With a polished and obvious acoustic grounding, plus the occasional presence of soothing electric sounds, Fletcher is a quintessential Americana artist, finding balance and solace in writing and performing music.

Fletcher is, at times, more of a spoken word poet. With moments of little to no instrumental sounds, he is able to form total focus on his voice and effusive lyrics, especially on tracks like “The Man That I Am in Your Eyes,” where Fletcher speaks, rather than sings, above soft instrumentals: “On self reflection / I am constantly met with valleys of unconceivable emptiness / However, there was you / A contradiction / An immediate relief from zero / Cliché, but when I crossed your path / Something was born from nothing.”

Fletcher sings of the things he loves, finding joy in sweet, Western-sounding melodies: his wife, two sons and the West. As a staple Americana artist, Fletcher calls upon his old stomping grounds of New York City in his track “New York Nothing.” This track is a comical yet serious display of Fletcher’s discontent for New York, as he sings, “I’m about to punch a German tourist / In a fanny pack who just wants / directions to the Empire State to take a picture with his family for the fridge / I’m a dick, and it’s your fault,” followed by, “I wanna burn, burn, burn this city to the ground / Fuck you, fuck you, fuck you, I’m out!”

Fletcher has an uncanny ability to write songs that are simple, but demonstrate his musical talent, and accomplish a pleasant listening experience. His music is like funeral potatoes: where the people with good taste go for comfort. Brooklyn Romantical is an eight-track preview of what Fletcher can do, and should keep on doin’. –Lizz Corrigan